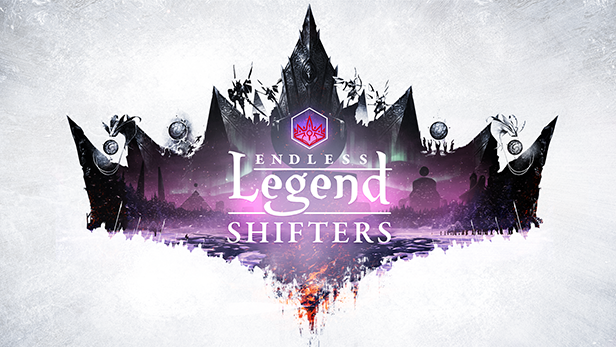 When the Endless first came to Auriga they did not find an empty planet, but one teeming with life -- some of it intelligent. The Guardians, caretakers of the planets, were one sentient species; another were their helpers and comrades, the Allayi. 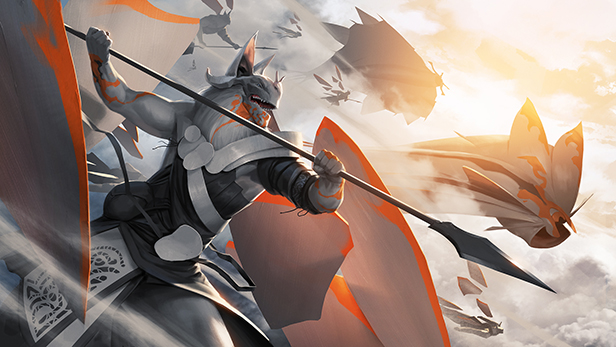 The Allayi were broken and scattered by the Endless, and for centuries they have survived on the fringes of existence. Handing their traditions and stories down in the form of a religious text, the Epistles, and a book of prayer, the Euchologion, they have been waiting in the snows and the shadows until Auriga once again needs them. And it seems that this time has come...

The Allayi are a people so closely aligned to Auriga that their very nature changes as the Dark Seasons occur. While they are friendly and defensive in summer, when the harsh winters arrive they become aggressive and dangerous, reflecting the madness of the planet. They are tied so closely to Auriga's fate that even their bodies alter to match the evolution of these extreme seasons.

Growing strong once again the Allayi have returned, prepared to defend and preserve Mother Auriga with all their grim strength.

Deeply connected to the moods of Auriga, the Allayi change their appearance and abilities as the seasons change.
This attunement allows them to know precisely when seasons are changing, and see the Pearl’s location even hidden in the fog of war. 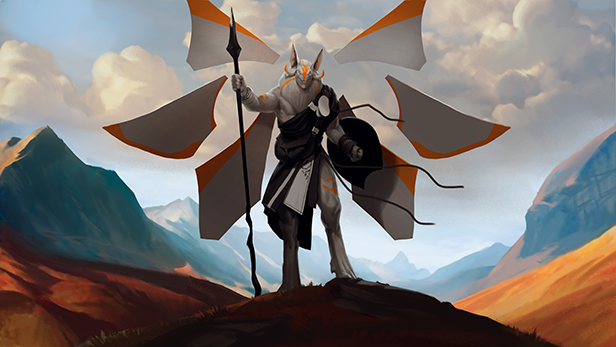 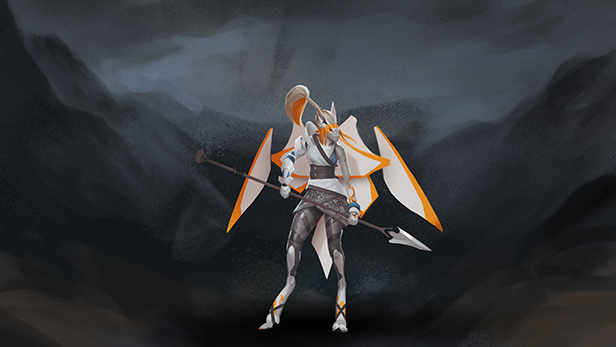 Like cavalry, the Seeker strikes rapidly from a distance with a powerful charge. In summer the charge has a greater attack; in winter it removes the enemy's defense. 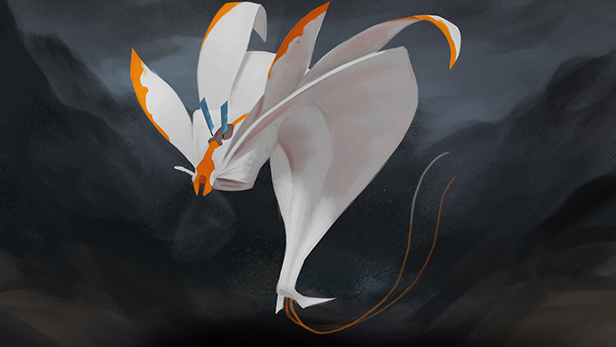 Arguably the most revered and majestic being on Auriga, the Skyfin's presence improves friendly morale in summer and decreases enemy morale in winter. 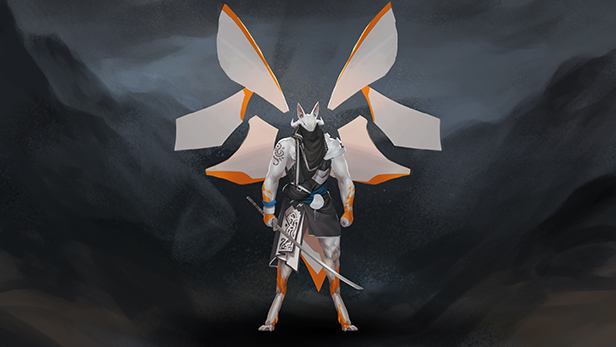 Powerful and hard-striking, the Monk unit's skill with its long blade results in powerful counters in summer and powerful attacks in winter.

With ‘Shifters’ we have entirely revamped the Winter system by introducing a whole new layer of gameplay. Winter is changing! 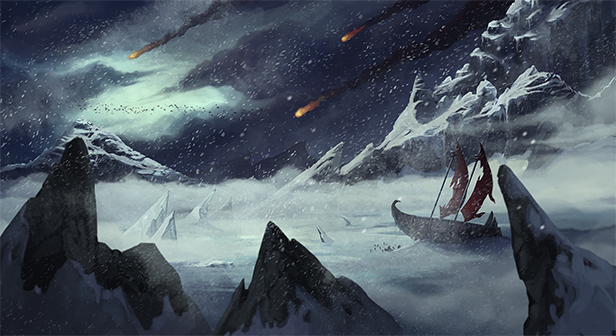 Winters are never going to be the same anymore thanks to numerous new effects that even impact the Adventure map! Frozen lakes, rivers and coastlines can now be crossed on foot providing new strategic opportunities for your Empire, and its enemies… 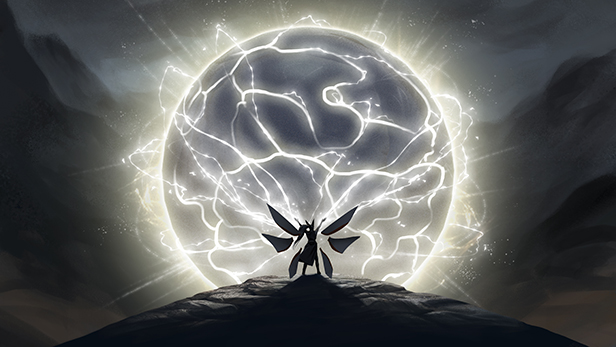 A pure outgrowth of Auriga, they distill the living essence of the planet. Both powerful and beautiful, the Pearls can be put to many wondrous purposes. 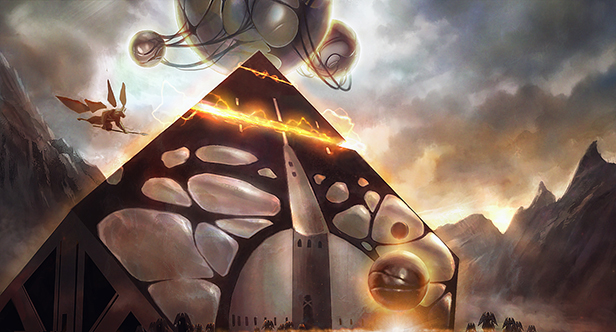 The Altar of Auriga is a sacred building to those who live upon her. It is a center of ancient power from the times even before the Endless. By bringing her Pearls here and unlocking the Altar's Blessings, powerful magical effects can be applied to a city, region, or empire.
With the Altar, Empires can also use the collected Pearls to influence which effects will be applied to the next Winter cycle.

New buildings
Besides the Altar of Auriga, you can now build beautiful new districts that stand out in your cities and boost resources extraction and stockpiling. Pearls can also be used to build defense towers on the Adventure map that act as a defensive shield for your city, striking those who would come and do ill to your empire.

Pearls are powerful, but also strange, fragile, and easily marred. To craft with them requires a high level of skill and great humility.
Powerful new items can now be crafted with Pearls such as the ‘Cuirass of the Snows’ that mitigates Winter’s negative effects, or the ‘Band of Auriga’s Chosen’ which allows troops to move faster on frozen grounds.