Earn up to $0.14 with our affiliate program!

This product requires the base game Endless Space 2 on Steam in order to play. You can not run this product without this game. 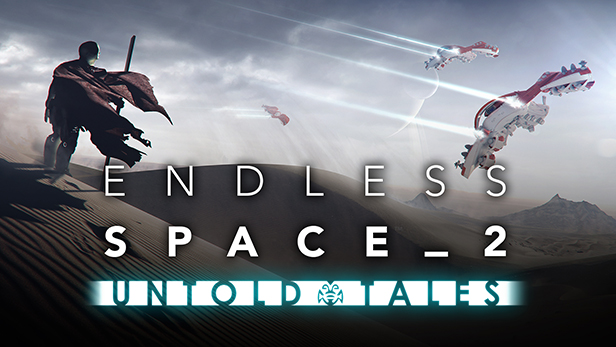 The Endless galaxy might be governed by a few powerful forces, but it is still inhabited by masses of minority races, with their own history, heroes and purpose. In Endless Space 2: Untold Tales, uncover hidden secrets, intriguing stories and endearing characters scattered across your Empire.

Through 21 Minor Factions Quests, get a deeper understanding of your people, help them overcome their daily troubles and solve strange mysteries.

Get your hands on four new Minor Factions, with the notable return of the Sowers from Endless Space, and the introduction of the Sephaloros, handpicked by the community on GAMES2GETHER. 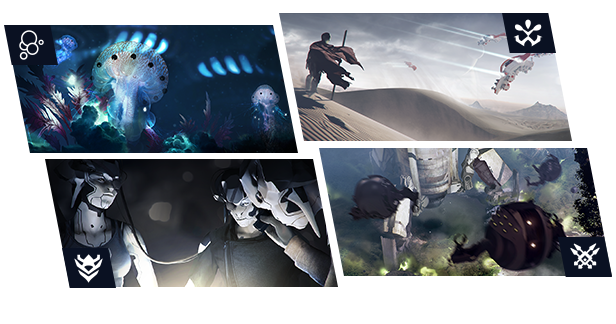 The Academy has now four new individuals in its ranks for you to recruit as Heroes, each of them coming from the new Minor Factions. 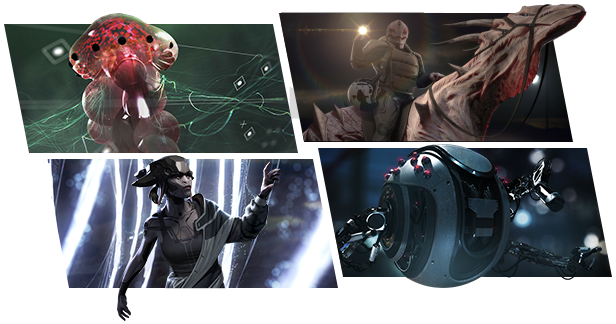 Join the GAMES2GETHER community now, and receive the Endless Space 2 badge (unlocks points, dozens of avatars and titles to customize your GAMES2GETHER profil).

Follow the development of the game and get to know the talent behind the scene. Make your voice count by giving feedback on the game, submitting ideas, and voting for Art and gameplay elements. Participate in contests and design content that will be created by the studio and added to the game!