Test your skills in lethal interactive arenas that pit individuals and teams against one another. An indie game with AAA graphics, Skara is a dangerous fantasy world designed by a small team of experienced developers who dreamed of making a competitive online PvP with the soul of an RPG. 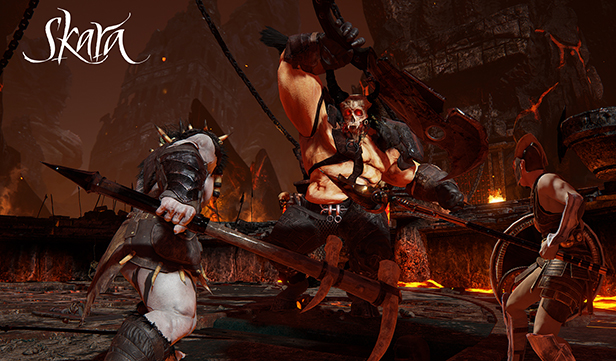 Playing Skara automatically means you have a say in its continued development.

From achievements to game modes, there are a whole host of details that we leave open to you, the players, to decide. We are really a tiny team and take the community seriously. Just check the forums to see that in action!

"And then it happened. I know not how to describe it with intelligible language—surely the Authorities must have words to describe these cosmic occurrences…" -Saltés Borian, Governor of Valemteim

Celem is no longer the only Light that governs the world of Skara. Lôm, the lesser Light, engaged Celem in a celestial combat, wreaking havoc upon all that depended upon Him for life. 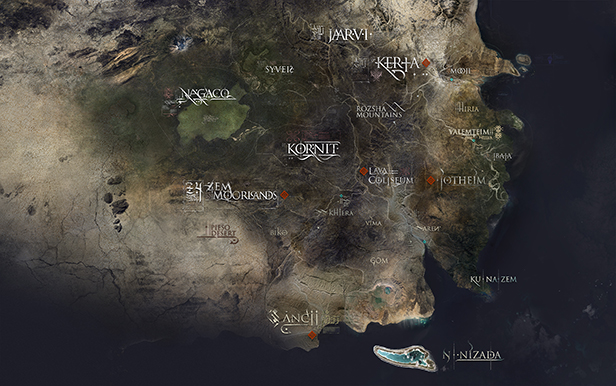 Now the Lands of the Long North freeze while the Long South burns. Empires have fallen.
Many have perished. And many more will continue to, err what is left of Skara is reclaimed by those with the will to dominate.

Fear comes from the belly. So Khärn cut the belly to let it out.

Born from the bowels of Skara, these mysterious and violent raiders of the land are by far the strongest of all. However, their brute strength makes them slow, offering brave opponents a brief opportunity for victory. 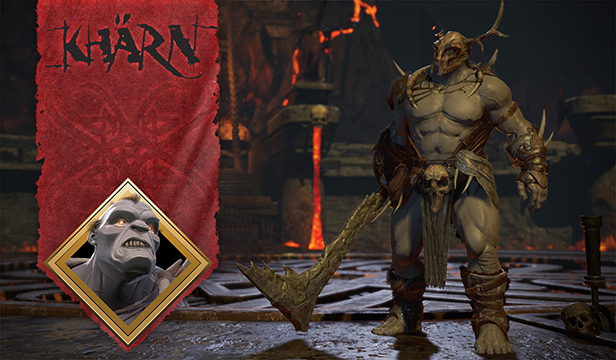 ...Soon all will know, and fear, the Sons of Fire.

The tireless Celea escaped their burning homes to settle in a new land. Little did they know how soft and unprepared that land would be. Unstoppable in groups, the Celea are masters of Atash. 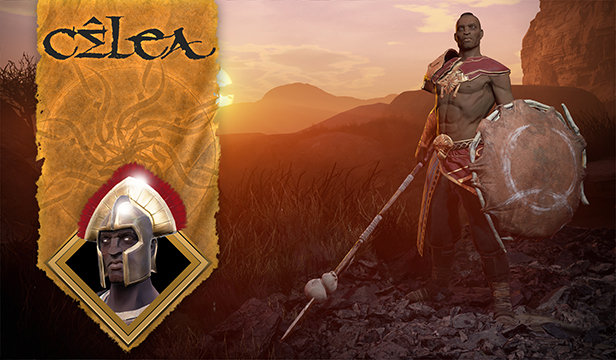 “Anger that sits burns its bearer, Anger that moves burns others” -Shinse proverb

The Shinse lost their ancestral lands on Skara’s coast to the invading Celea. Now they seek revenge. Swift and agile, the Shinse have only two types of opponents: The quick and the dead. 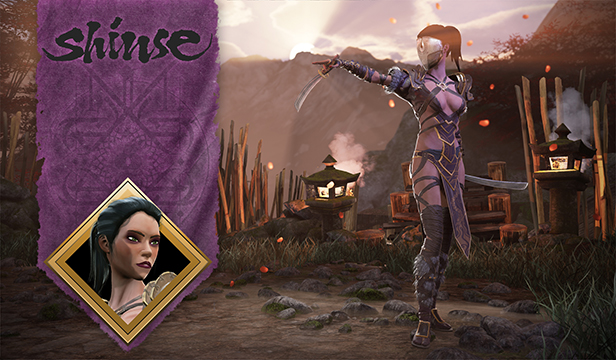 “Gaal spake, the sound summoning Tamvaasa to spring from the sea
Gaal was so glad in His glory, He gave great gifts to Tamvaasa
Food for feeding, fields to frolick in, and forests for wondering…” -Tamvaasa creation hymn

The Tamvaasa descend from the Long North, a hardened race with a proud history and an age old rivalry with their southern neighbours, the Durno. Their piercing attacks, combined with powerful song-lore taken from the wild, makes them a force to reckon with. 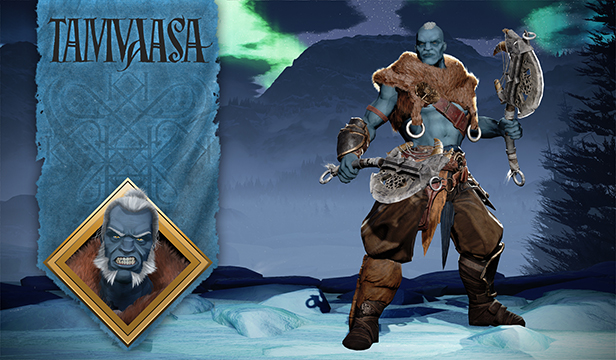 There are many ways to perish in Skara; Not just at the hands of an enemy. Fall from a great height, melt in subterranean fire, drown, get crushed, or meet Him… 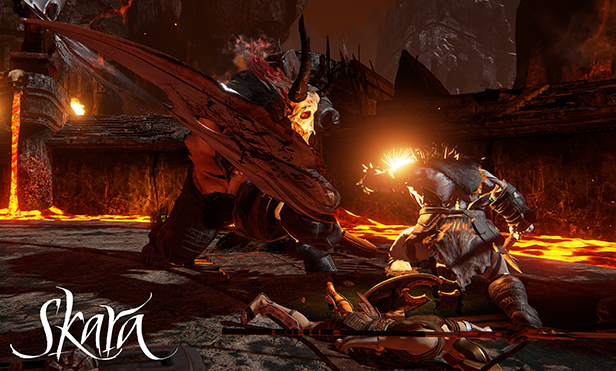 Part of the vision of Skara is to allow players to literally become the protagonists of an unfolding drama. The best gameplay from the future faction mode will form the outline of a fantasy thriller currently in development alongside the game.

Want to see your character come to life? Make sure to start building out your group of players into a faction now. This feature is around the corner…

Hello survivors! Servers for the Open Beta 0.2 will remain closed from now on. After detecting some important issues on the matchmaking for the 3v3 Last Team Standing mode we decided to address the problem and work to find a solution ASAP. As you may know, Duels have been working okay since our Alpha launch but LTS have proven to be way more complex in terms of getting players in and out in certain conditions: when new survivors join a match in the middle of a fight the server doesn’t automatica...

Hello survivors! Since part of the team is still working to release the new version of our matchmaking system the machine hasn’t stopped working and we are developing at full steam! Part of the problem we are addressing is the code architecture: although the system works, the code wasn’t as scalable as we wanted it to be so we decided to spend some extra time fixing that. For the last few weeks, we have been removing old lines of code, refactoring some of the existing systems and making the deve...

Greetings survivors, and welcome once again to a brand new version of SKARA! First of all, we would like to thank each and every one of you for your patience and feedback - without you, we wouldn’t be able to release what we think it’s the best version of the game the world has seen. We believe we are finally on the right track for a future final release of this game. Neverthel...

Hello survivors! The upcoming Open Beta 0.2 is shaping up nicely - it takes some time for a small studio to release important changes on the game but we promise it will be worth. Release date will be announced soon. What changes will the new version bring to the game? Custom matches are finally here. They will allow you to create specific fights and invite your friends - this w...

Every Wednesday from now on we will be playing Skara and discussing details about upcoming changes in the game. We would love to have you all on board and smash some dev’s heads while we talk about the future of the game! You can follow the stream on our Twitch channel every Wednesday at 5pm (CET) Since we launched Skara’s Open Beta ther...