14 Minutes Of The Outer Worlds Shown!

Obsidian and the original Fallout creators decided to work on a sci-fi RPG called The Outer Worlds, and we just got a 14-minute gameplay video. 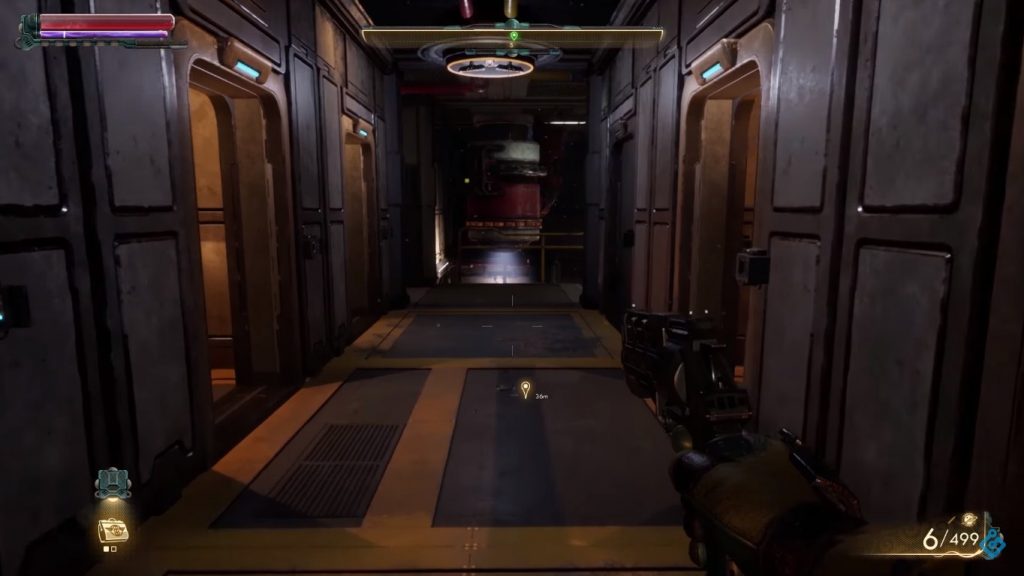 As soon as we saw that Obsidian was working with the creators of the original Fallout game on a sci-fi RPG, our hearts began to race. Our vision got blurry, breathing got unexpectedly harder, and unconsciousness crept up on us. Now, most would say that we are exaggerating, but if you take a look at this gameplay video of The Outer Worlds, you will understand. Basically, this game looks like Fallout: New Vegas meets Borderlands meets BioShock. It’s the perfect mix, trust us. 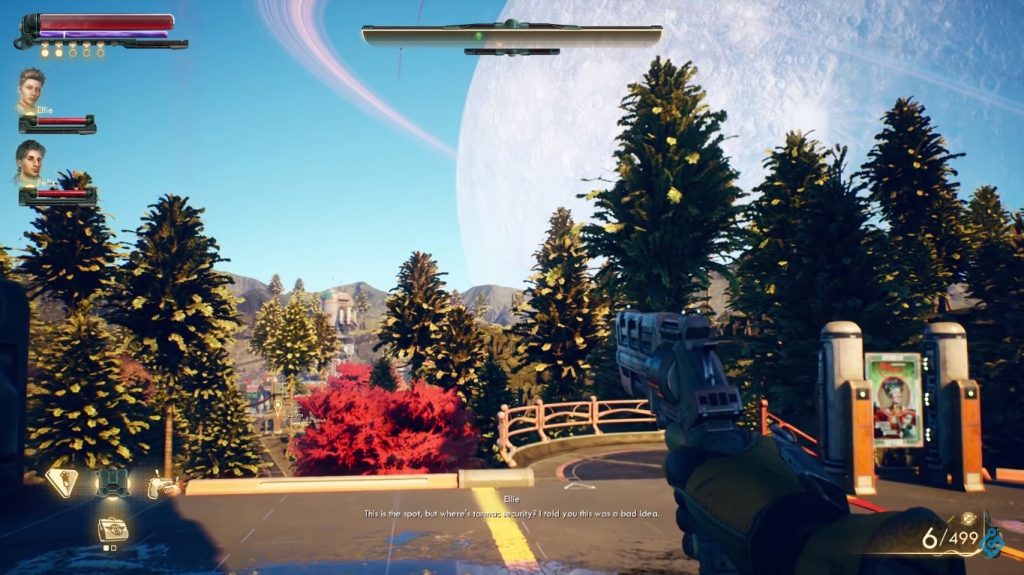 Witty RPG dialogue, vivid and colorful alien planets, futuristic guns. This game even has extremely awesome melee weapons, like a scythe that oozes plasma. Where else would you get anything like this except in an Obsidian game? It’s like these people saw Starfield and said: “We will do this, but much better”. 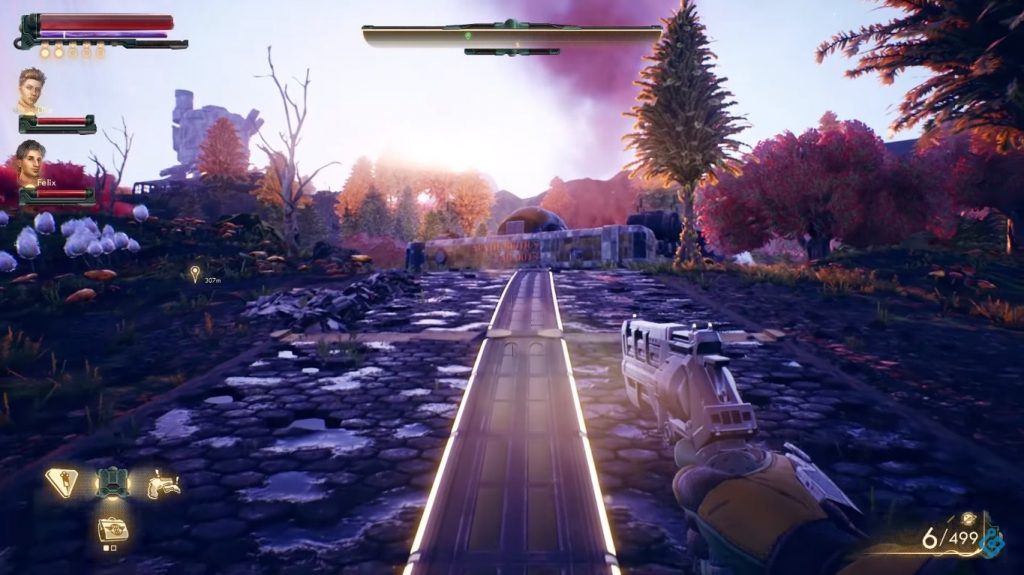 There aren’t enough words to describe how cool this game looks. There is some sort of risk and reward system that revolves around phobias. For example, when the team in the trailer went up against raptidons, a system popped up. It basically gave you a point for some kind of customization if you accepted that you were afraid of these creatures, which gives you negative stats when facing them. 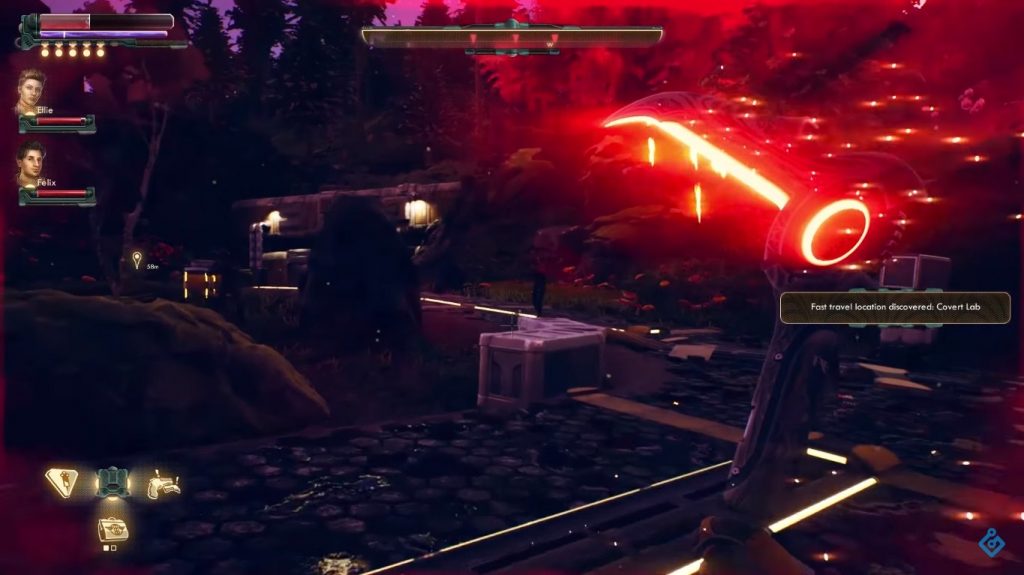 This kind of creativity is exactly why we’re so excited for The Outer Worlds. The voice acting also seems stellar already, and the combat is satisfactory. We do wish we got to see more of melee combat, which looked really fricking brutal. Well, that shouldn’t be a surprise when you’re using a plasma scythe. 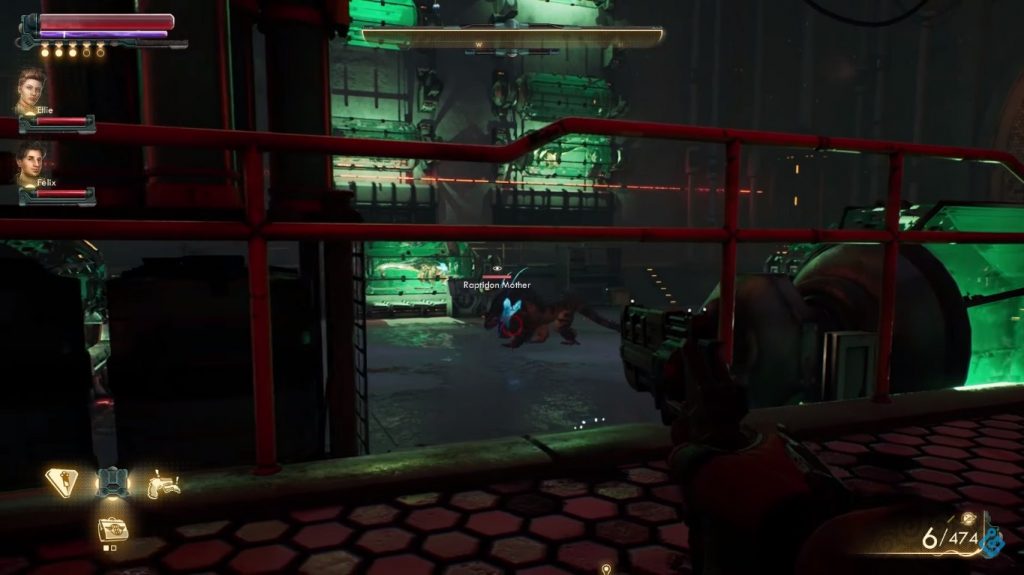 All in all, this is one RPG that we will definitely be buying on day one.