If there were two major topics of the year 2017 they were the following: The Nintendo Switch dominated in terms of sales (selling 15 million consoles before the end of the year despite only being out nine months), and the situation with microtransactions and Loot Boxes had gotten out of hand. While it’s true that many games, especially mobile games, had microtransactions, they were only annoying, not infuriating. But then, between Destiny 2, Battlefront II, Need For Speed and more, it got out of hand.

And though no games this year have reached the level of hate from fans like some of those games did, we still roll our eyes when we see that there are still more microtransactions and Loot Boxes in games, including titles from 2K. 2K announced earlier this year that all their upcoming titles will have microtransactions in one form or another. But, in an interview with Trusted Reviews, 2K Producer Rob Jones noted:

“Every game, at some point, in some way has currency and they’re trying to get additional revenue from each player that plays the 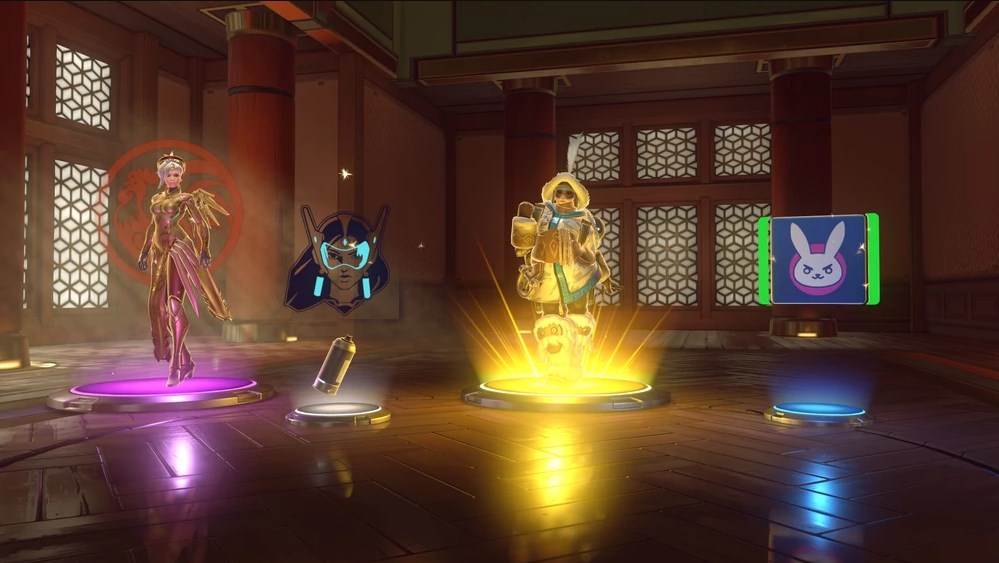 This is true to an extent, for between DLC and Microtransactions there are many, MANY titles that have what you might call “extra revenue opportunities”. But, it’s hardly one-hundred percent.

All this being said, Jones noted that 2K will NOT be going the path of EA, for while their games will have microtransactions, it won’t be “forced” like their games were last year. They believe in choice of buying them or not.

“We know nowadays that most people don’t have the patience to work their way to the top. They just wanna be there right away. So, you know, we look at it as, oh it’s an opportunity for us to allow you to skip the grind, but then if the grind is too long, like some people felt last year, they’re gonna sit there and they’re gonna go ‘well, you knew the grind was too long to begin with.”

What do you think of what he said? Let us know in the comments below!

Destiny 2 To Get New “Bubbles” of Areas, No New Planets

How Anthem’s Story Will Expand After Launch