A Noob’s Guide for OSRS

Playing OSRS and farming OSRS gold can sometimes look a tad bit complicated, especially for novice players who are trying out the game for the first time. At first glance, it might look like it doesn’t have much to offer compared to other graphic-driven MMORPGs. However, it’s best not to judge a book by its cover. OSRS has a thriving community and the game is just so darn good that it’s downright addicting. While it doesn’t have the bells and whistles of other modern games, OSRS has the inherent charm to appeal to all audiences—both young and old. Our guide for OSRS will walk you through the ins and outs of the game to help you start things off on the right foot. 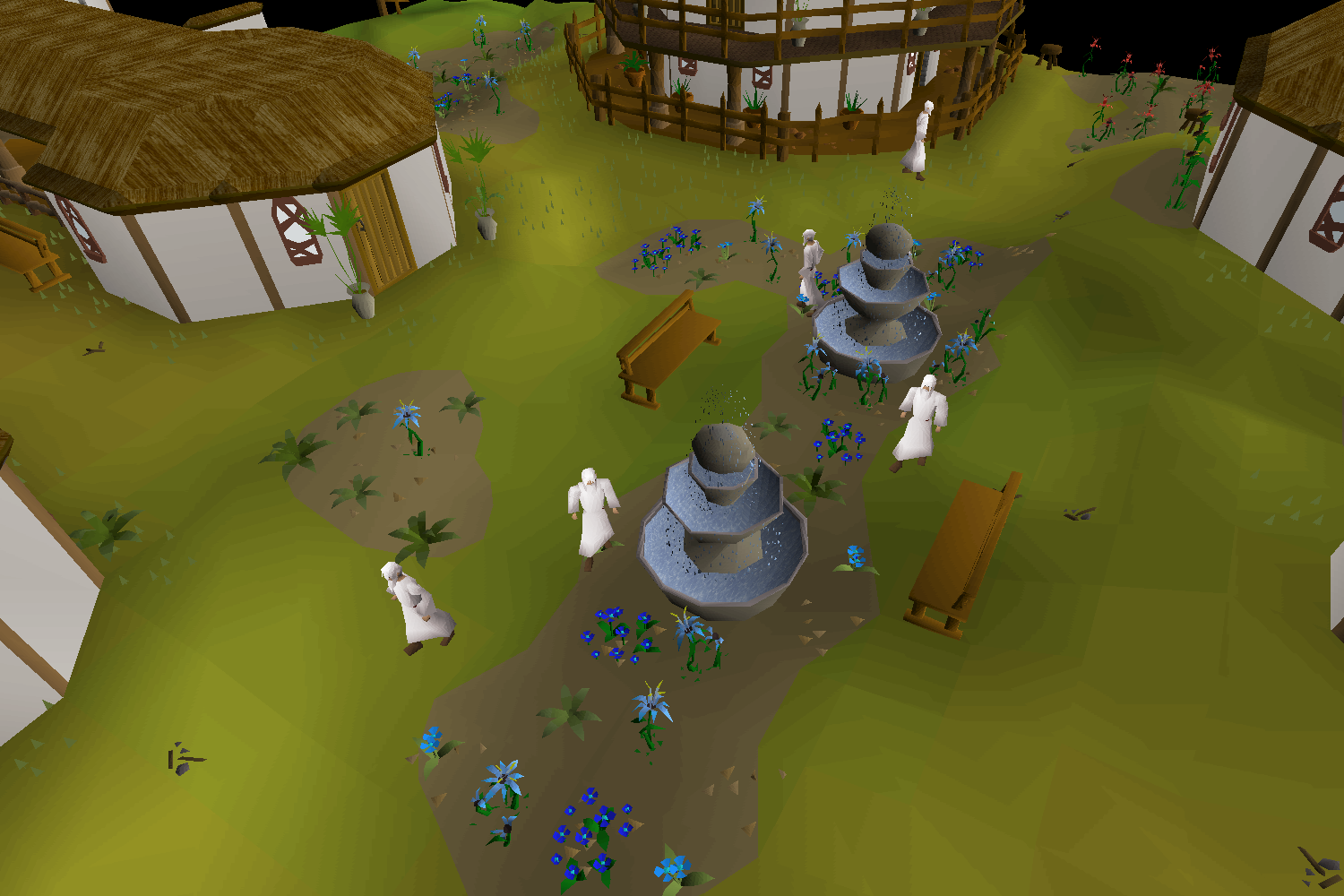 What is Old School RuneScape?

Old School RuneScape was released back in 2013 and was based on the original RuneScape (2007). OSRS was made for more traditional fans who prefer to return to the first version of the popular MMORPG. In its current state, Old School Runescape has its own separate branch from the modern RuneScape—resulting in an alternate timeline. While the game has received engine improvements, new content, and quality of life upgrades, OSRS has still maintained its old-school vibe—just with a little bit of optimization. There is a mobile version available as well for Android and iOS if you’re always on the go.

Once you’ve created an account on the Old School RuneScape website, download the game and log in—it’s time to create your own character. Customizing your avatar isn’t really that important since the graphics aren’t exactly stellar. When you’re done personalizing your avatar, it’s time to head to the Tutorial Island! The name itself doesn’t sound like all too enticing, but it’s a great spot for beginners to learn the basics of OSRS. There will be a slew of tutors who are locals of the island. You’ll get to learn the basics of OSRS’s gameplay, combat system, and how to fiddle with the interface functions. You can get free stuff from this island as well. After completing the tutorials, you’ll also be handed out a set of basic combat and survival equipment. It’s not much, but it’s free!

If you’re looking for a challenge, seek out the Ironman tutor to know more about Ironman Mode. This mode completely takes out the training wheels, so you’re required to be entirely self-sufficient. You’ll also be restricted from certain interactions such as trading with other players, the whole Grand Exchange, the PvP mode, and almost all group activities. 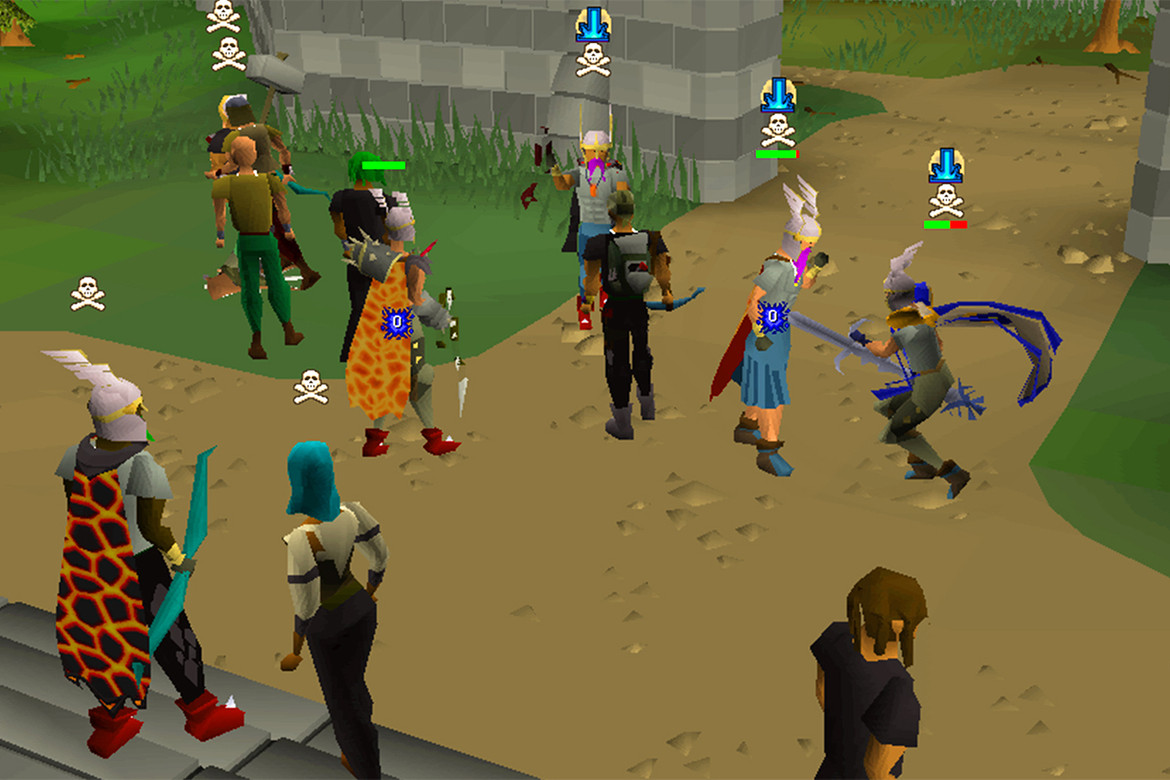 Consider Getting a Membership

There’s plenty of early-game content to experience even if you don’t get a membership, but getting one can certainly prove to be an advantage later on. Players that have an active membership will have access to a slew of content including8 additional skills to master, a larger game world to explore, and more than 100 exclusive quests. Should you still choose to not apply for a membership, you’ll only have access to 15 skills that range from Woodcutting to Magic. While this might seem like a lot and you might be thinking that surely it’ll be enough for a player of your caliber, you’ll find yourself later on asking why you didn’t get it early on in the game, especially when it comes to farming OSRS gold.