If you’re a fan of survival or horror games, then you probably already heard of Agony. It is a horror survival game that takes place in hell, and it promises to bring forth a vision of that fiery place that will leave you in shock. But, when you make promises like that, and you intend to keep them, you might find yourself in trouble with the age-ratings for the game, and anything above the M(Mature) rating means that the game can’t be published on consoles. But, the Agony developers found a solution that may just be the thing they needed. 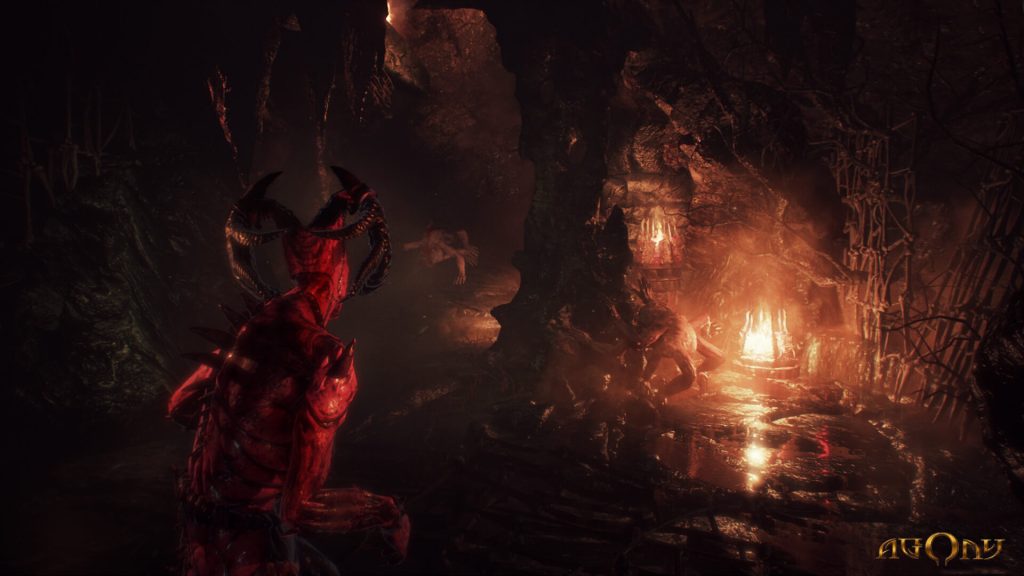 Now, they are implementing censorships into their game, but it won’t be anything major, as they said in their Kickstarted update. So don’t worry, everything that was shown in the trailers and such will still be there as it was shown, but certain aspects of the game have been censored. While this is a shame, don’t worry, there will be a patch for the PC that removes the censorship from these parts so that you can fully enjoy the vision of hell that the Agony developers created. Since this can’t be also done for the consoles, they are making a way for the console users to transform their copy into a PC one, but how will they do that is not yet known, but they will provide us with details in the next update.

MapleStory 2 Finally Coming To The West