The Xbox One is in a very peculiar state right now. Earlier this week, it was revealed by EA that the lifetime totals of the console are only at 30 million. Which is far less than half of the current PS4 numbers, and not even double what the Nintendo Switch got in its first year of life. Moreso, many are worried about what exclusive games will be playable this year, as only a select few have been announced, and some don’t even have release windows or dates.

One of the big questions out there is about Halo 6 and Gears of War 5. These would be heavy hitters for the systems, but many are wondering if they’ll be held off until the next console generation to help it hit the ground running. Well, one analyst doesn’t think that will be the case. 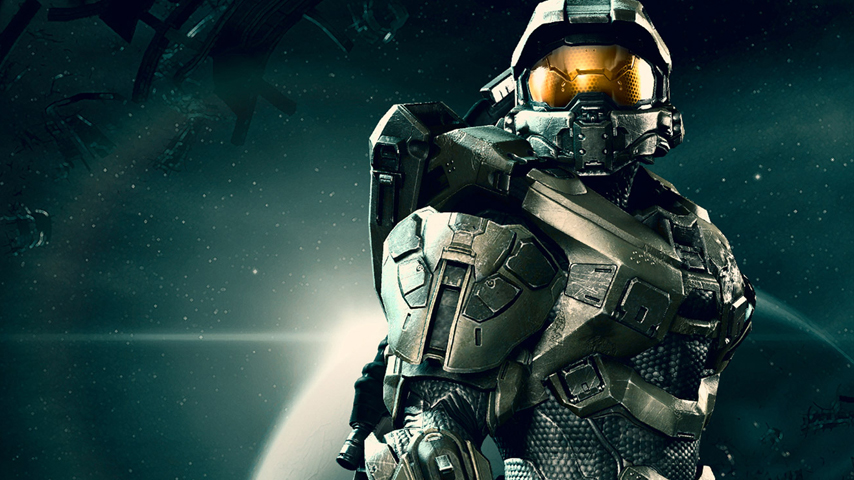 “I think Xbox Two, or whatever they call it, will be a 2020 event, so I will be very surprised if we don’t get Halo and Gears before that,” Wedbush Securities analyst Michael Pachter told GamingBolt. “If I had to bet, Halo this year, Gearsnext year. I think Microsoft has been very quiet, but we’re getting them in the next two years. If I’m wrong about what year the next Xbox launches in, then I think one of them will be a launch title. It won’t be exclusive, I think it will be old gen and new gen, like Nintendo did with Breath of the Wild on Wii U and Switch.”

2020 is a long way away, so if the next Xbox console is to come then, it would make sense to make sure those games come out before its release. Or, make it a split title so older and newer console users can play it.

Regardless though, all eyes are on Microsoft and the Xbox One as E3 approaches. For it they don’t want to limp into the next console generation, they need something to happen soon.