Anthem looks like a weird combination of Destiny 2 and Warframe even more now, which can be seen in the new 15-minute gameplay video. 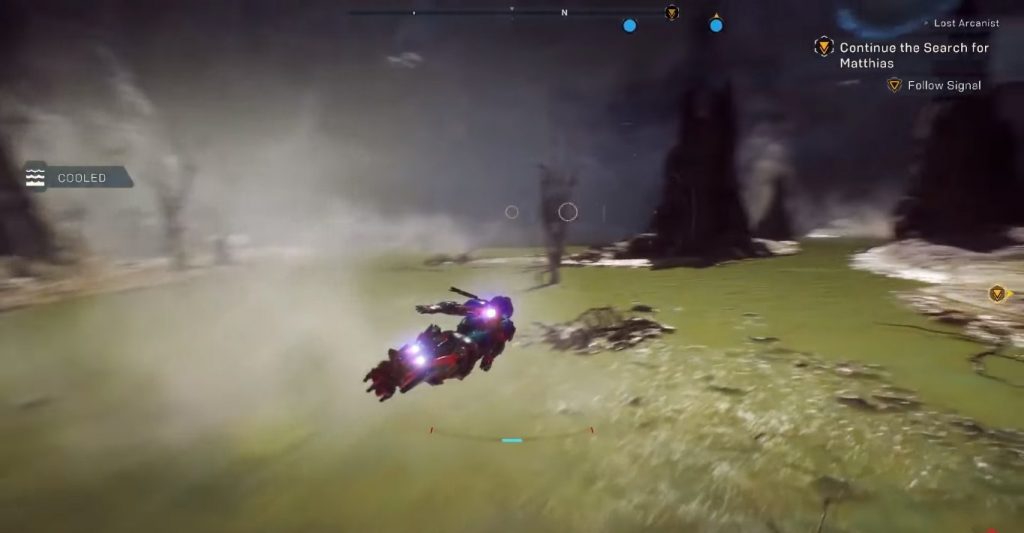 The “Lost Arcanist” mission that was playable during the December alpha test has been shown in a new IGN video. What is the mission all about? Some guy gets lost, then you track him down and help him escape a tricky situation. Quite a basic and boring premise, but it all gets a lot more interesting when you’re in a mech suit that can fly.

Actually, the most awesome thing that we keep bringing up about this game is the flying. It just looks so fricking awesome, and we just can’t wait to get a nimble Javelin and ignore our friends and go fly around the place. 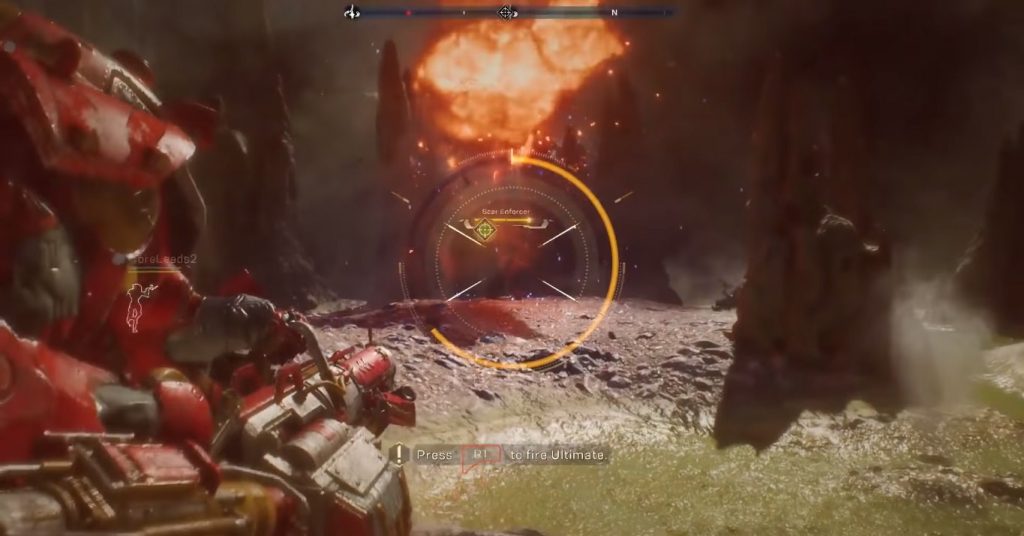 Did the gameplay video show us anything new? Well, not exactly, it just gave us some more action. A lot of action actually, but it was quality action, with extremely slick particle effects. Especially when it switches to the Storm Javelin, then everything becomes a spectacular light show of ice, lightning, and death.

Anthem does have some superb graphics, and everything from the explosions to environments looks absolutely stunning. It really does feel like Destiny 2 and Warframe had a baby, which then grew up to become handsome as hell. 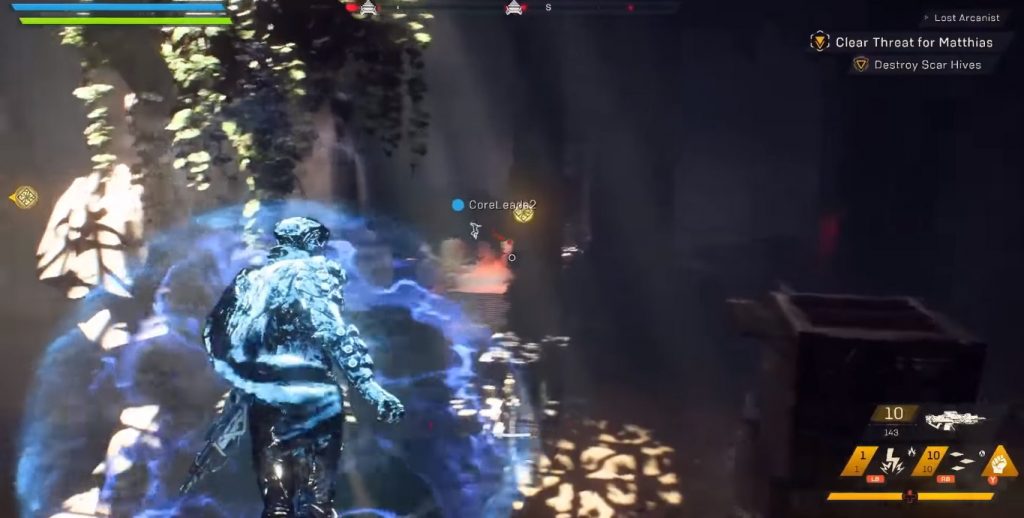 Does Anthem look like something we’ve never seen or played before? No. Could it still be an enjoyable and exhilarating game in which you fly around and kill things in awesome mech suits? Yes.

All we have to do now is wait and play it ourselves. Stay tuned for more Anthem news!

How Has Atlas Improved Since It Launched?