Though there is a stigma surrounding gaming with the older generation, there is still a keen interest in Sports gaming as well as the need for friendly competition between some of the world’s best professional gamers. But could this be enough to earn it a spot as an Olympic sport? In this article, we will be looking into whether or not the Olympic committee will accept it as a stand-alone sport. 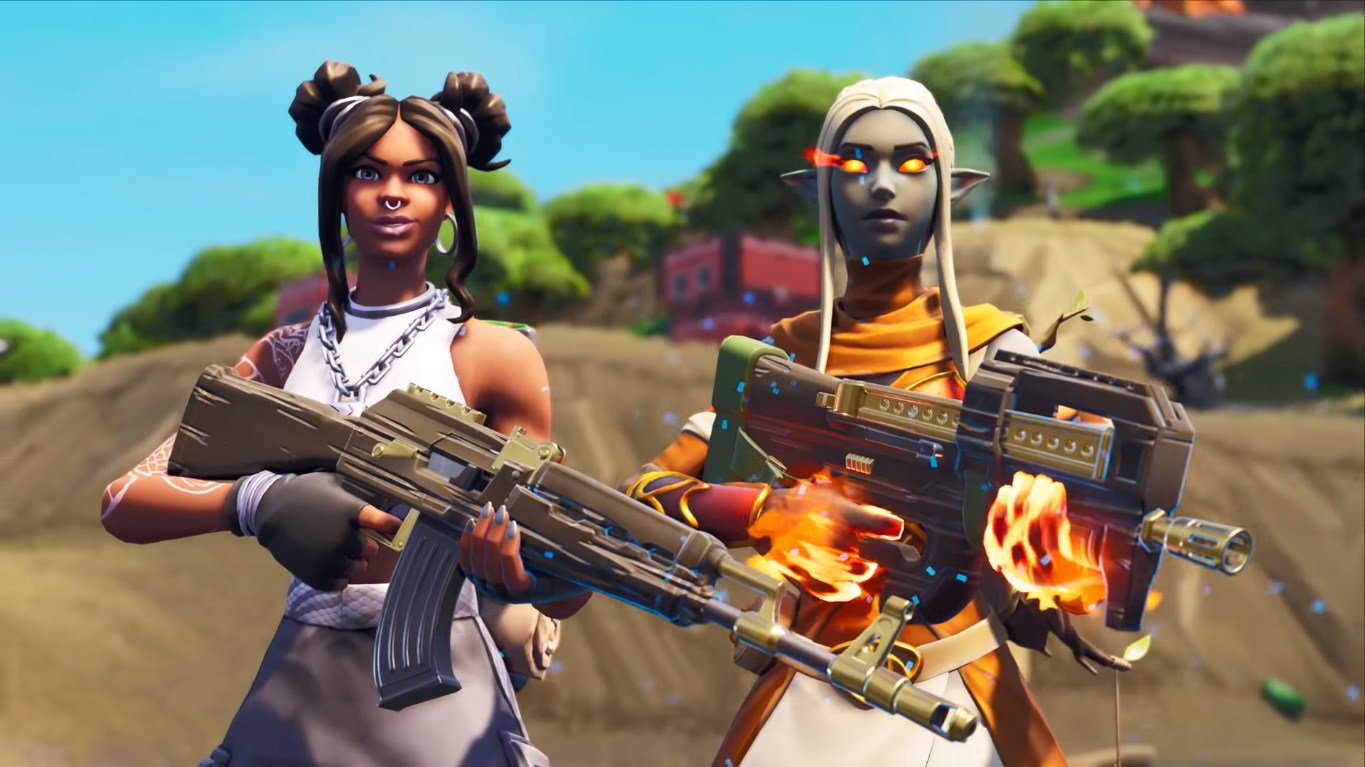 Since the first Olympics, there has been millions of people tuning in to watch some of the world’s best athletes, participate in a number of sports from swimming, to rowing and sailing as well as cycling and track and field events. But despite the large viewing figures, there is a generational gap as younger audiences are not as interested in watching these sporting events as they are with e-sports tournaments.

With impressive tournaments such as the European gaming league, this is seeing many begin to question whether or not the Olympics will be featuring gaming in the future. With other successful events such as the Fortnite world cup as well as the Minecraft Monday and Fortinite Friday, there is definitely an increase in the number of people tuning in to watch these e-sports events.

In addition to the increase in the number of e-sports events, there has also been a sharp increase in the number of Olympic themed games both online and on console. Whether this is the official Olympic video game or the Mario and Sonic edition this increases the buzz around the Olympics and gets people ready for the upcoming events. As the gaming community continues to play titles such as this, there are a number of Olympic themed slot games as well as other indie games and indy events such as the arcade Olympics that have begun to increase in popularity. The development of this style of game is particularly beneficial for the Olympic committee as they are then beginning to encourage the younger generation to get into sport as well as tune in to see their favourite sports personalities compete in the upcoming Olympic games.

This form of success has been shown in other sports titles such as FIFA, Madden, MBA 2K, NHL that all feature the very best of each sport giving you the capability to build your team and compete to be the very best of the best. This brings a large amount of revenue into the industry and helps to promote the sport to a new wave of sporting enthusiasts every year. 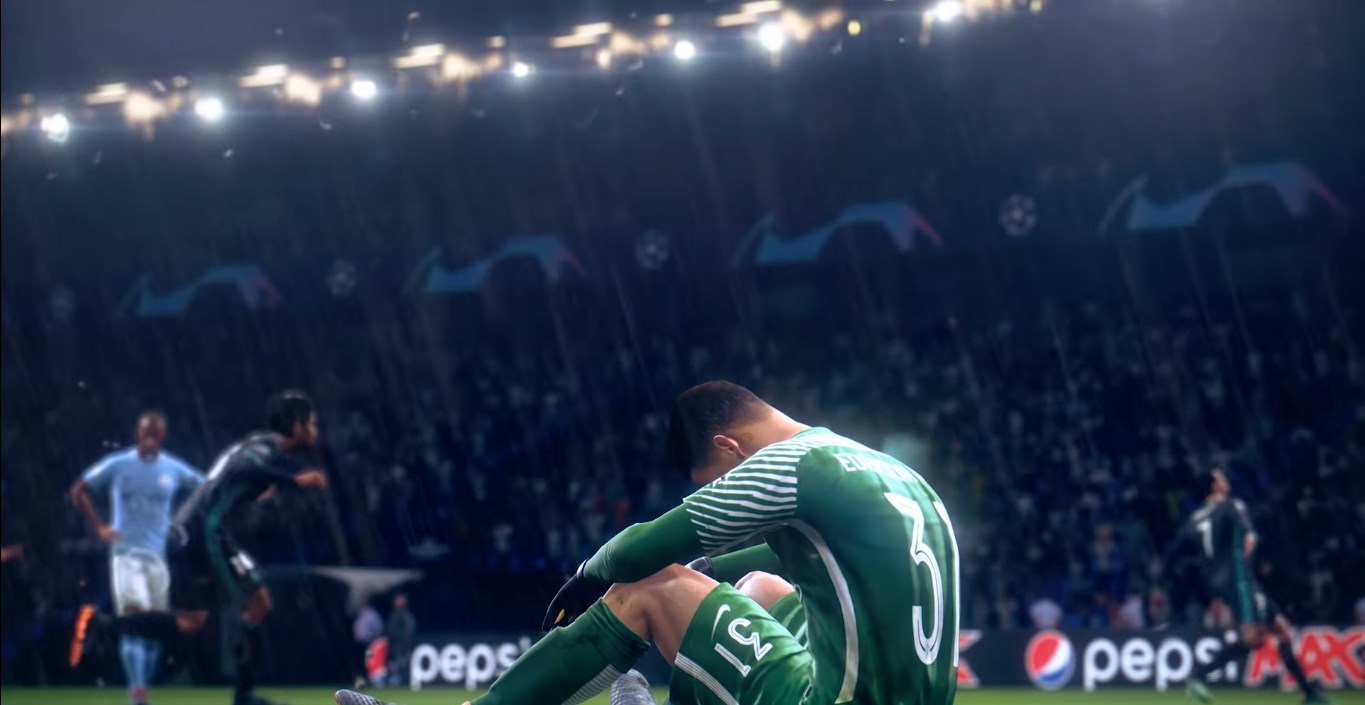 These sporting games in part owe their success to the Youtube gaming community with the likes of AA9 Skillz and Tobiias all playing FIFA and creating content for their fans. This has also begun to happen in the Olympic community as a number of YouTubers such as the Sidemen creating Olympic themed content both through the video game as well as holding their own Olympics to create outstanding content for their audience.

The latest example of this is the Challenger Games that has been hosted by YouTube influencer Logan Paul to raise money for a number of non-profit organisations. These Challenger Games raised over $14,000 helping to put the sport on the map. With a number of famous faces such as Tobjzl, Alex Wasabi, Jake Paul and Tana Mongeau to name just a few. This was one of the biggest events on the Youtube calendar and is set to return in 2020.

This is influential when it comes to the e-sports and the Olympics in general as it is becoming popular for the younger age group as a whole, helping to promote the Olympics and regain interest with a younger generation.

The first indication that we have had for the implementation of gaming into the Olympics is the intel world open taking place ahead of the Japanese Olympics next year. With the birth of Nintendo and their famous characters all originating from this part of the world, this is set to be the beginning of the integration of gaming into the Olympic games. The event will take place on June 23-24th and will see a total of 12 nations form national teams. The national qualifiers will begin at the beginning of March with the best of the best battling it out in the final round to win the world open.

Due to this increase in popularity as well as the gaming industry encouraging the development of popular e-sports, only time will tell as to whether or not it will be considered as an Olympic sport by 2024, however, with a number of e-sports events taking place internationally throughout the course of the year, you will not be short of content to enjoy.