Are You Hyped For Minecraft: Dungeons?

Minecraft: Dungeons is an all-new Minecraft experience that doesn’t focus on building at all. So, is that a good thing or a bad thing? 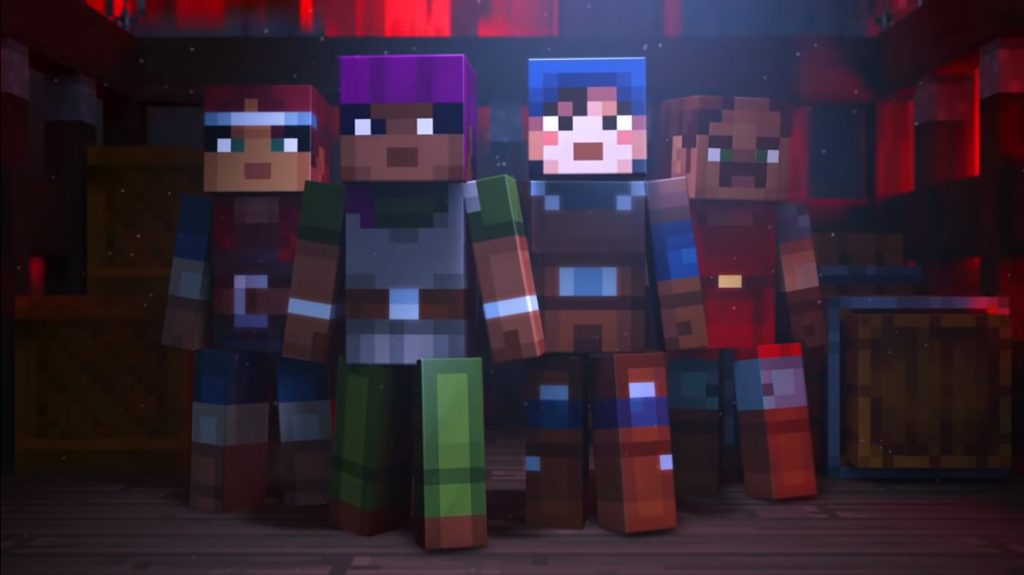 Minecraft is definitely one of the most popular video games out there. Even if it doesn’t have the largest player base in the world right now, it created a wave in the gaming industry like no title before it. Now, Mojang has something different for us. It is still a Minecraft game, but now, you won’t be building things. No, you’re going on an exciting adventure that has some dungeon crawling in it. 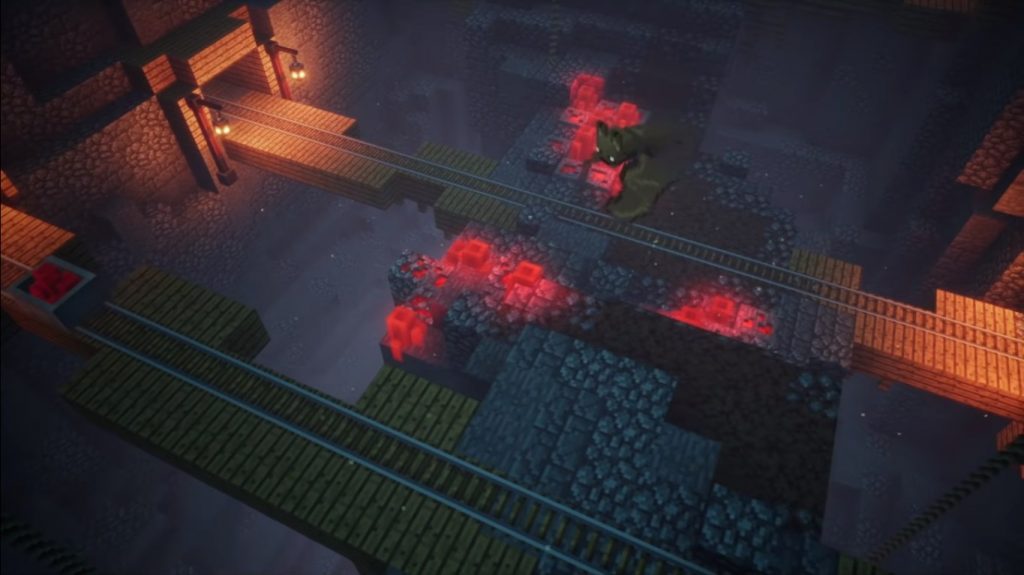 Ok, so we didn’t really expect that. A dungeon crawling Minecraft game? We have no idea how anyone managed to come up with an idea like that, but we can dig it. Experimentation could lead to some spectacular results. At this year’s MineCon, a lot of news regarding Minecraft was expected. That was only natural, considering that event is based on the game, but a new adventure game? That was a complete shock to most of us. 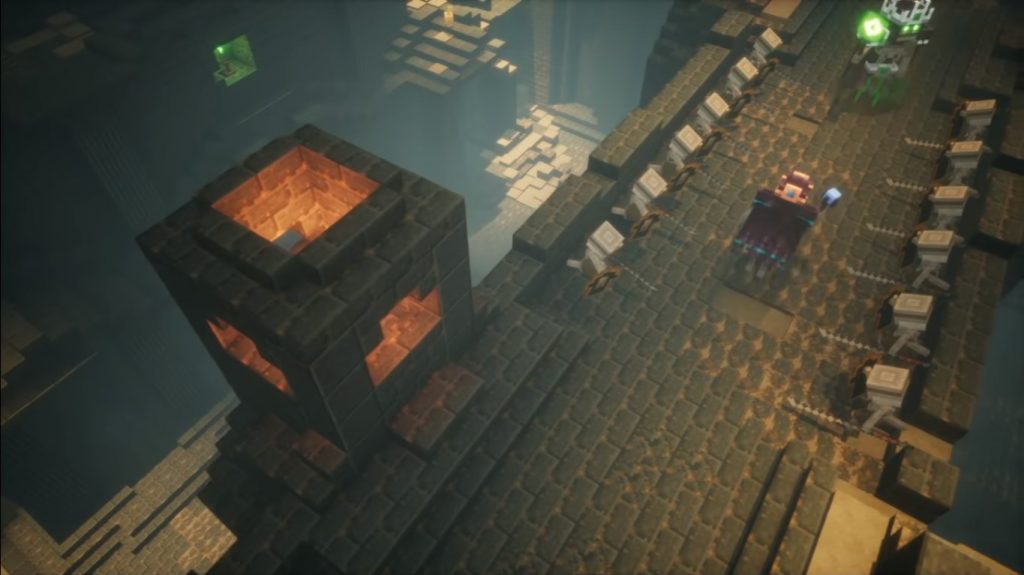 Minecraft: Dungeons is said to be inspired by classic dungeon crawlers. That’s pretty much all we know about it. The announcement trailer says that you and up to three other players can take on all kinds of monsters in various levels with all kinds of new weapons and items. The goal is to take down the vile Arch-Illager.

Minecraft: Dungeons is launching for the PC in 2019.

The Dark Eye: Book of Heroes Is Bringing Back Old-school RPGs

Brad McQuaid Passes Away At Age 51