Are You Using The Blizzard Esports Mobile App?

Blizzard has many titles that have thriving esports scenes, so naturally, they have an esports mobile app which helps you track all the esports shenanigans that are happening at all times.

This is a pretty neat little app that lets you stay in touch with many esports events that are happening all around the world. Isn’t it strange that Blizzard didn’t create an app like this way before? Considering it has titles like Overwatch, StarCraft II, and Hearthstone. Even their other titles like Heroes of the Storm and World of Warcraft have some sort of esports presence, even though it isn’t as active as the previous three are. Overwatch is currently really popular when it comes to esports events, so if you want to know when certain matches are taking place, or what was the score in a previous match you can use the Blizzard Esports Mobile App. 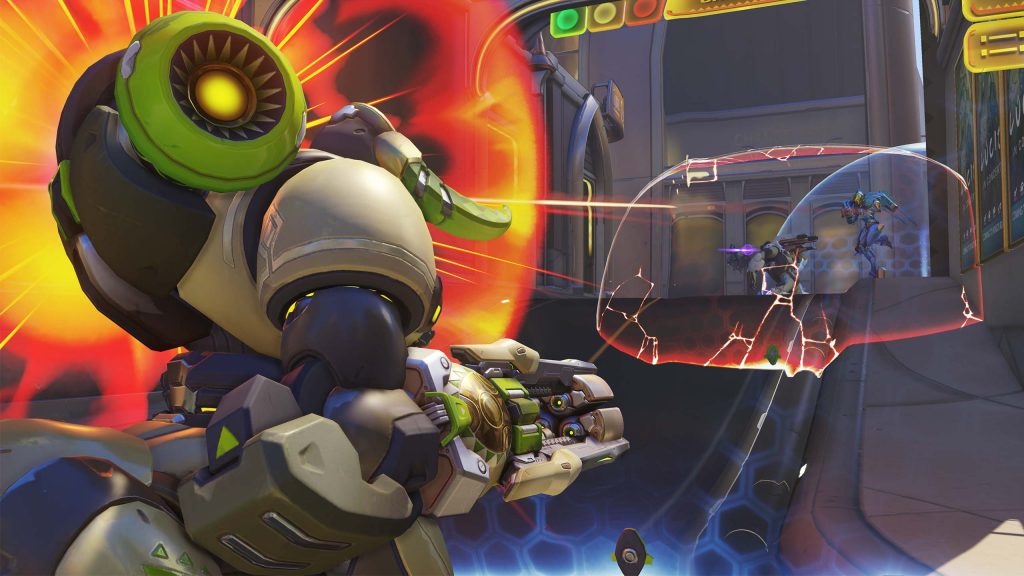 StarCraft and StarCraft II are games with brutally loyal esports fans and events, so an app like this one would have been really useful a couple of years back. But, that isn’t important, as the Blizzard Esports Mobile App is available right now. You can download it for both Android and iOS devices, and with the Push notifications, you can know immediately when an event or match starts. 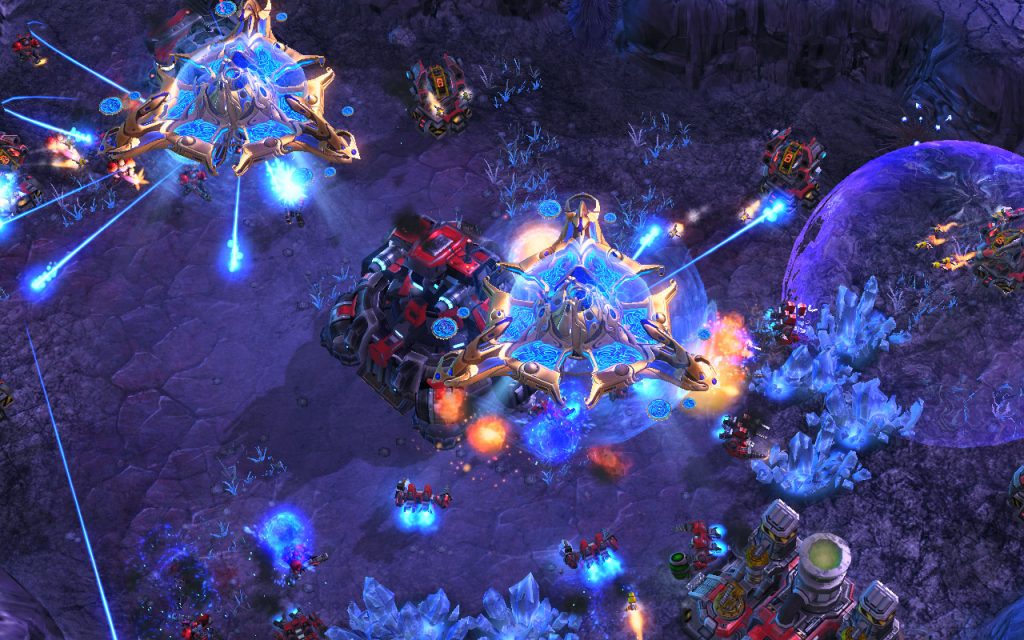 The only thing we found strange about this app is that it currently doesn’t include Overwatch League. Strange, considering that’s Blizzard most viewed esports event.