Ashes of Creation: Apocalypse Servers Down Until January 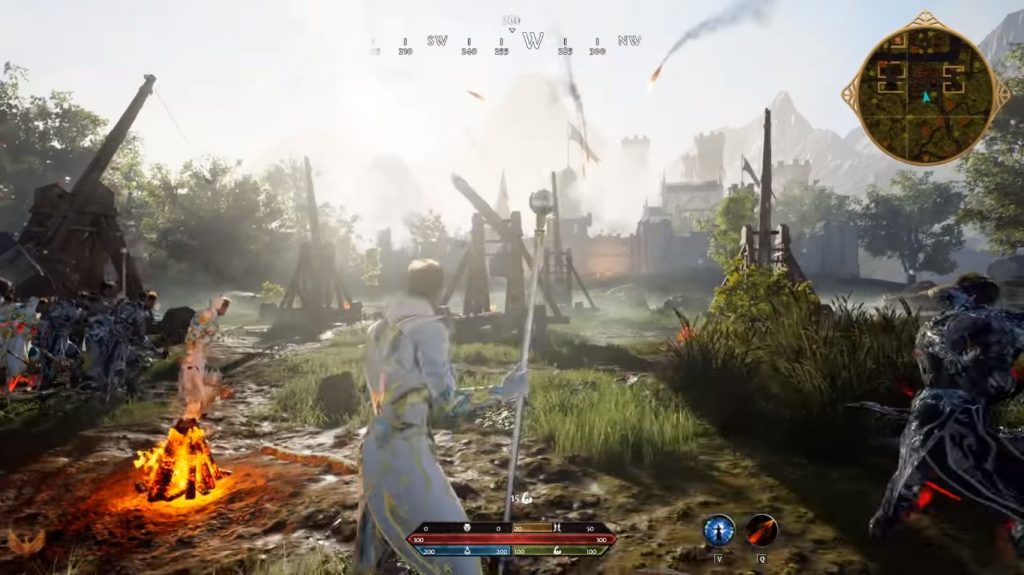 A lot of people are hyped about Ashes of Creation. Whenever someone notices an MMORPG that promises something amazing, they think it’s the next World of Warcraft. That usually isn’t the case, but people like to hope. Now, the standalone and free2play version of this game, called Ashes of Creation: Apocalypse, just took it’s servers down so that developers could do some calculations. They need to prepare for the upcoming beta tests, as it seems like the latest one was quite a success and it gave them some important info. 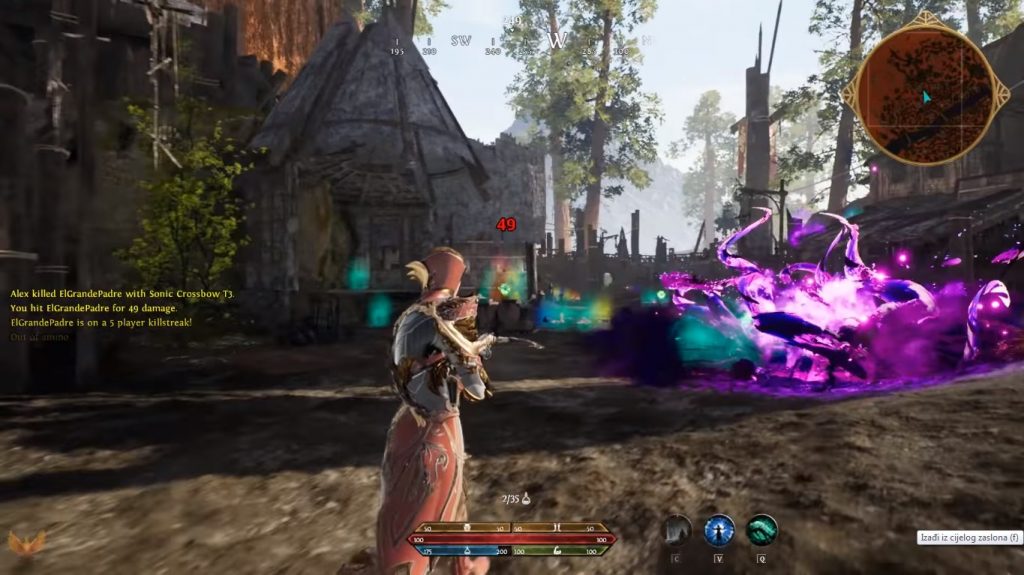 As of right now, Ashes of Creation: Apocalypse only has the battle royale mode available. A lot of people weren’t too happy when they found out the developers started working on a standalone free2play game when the MMORPG isn’t even close to being finished. But, they said playing this game would help with the development of the MMO by giving them information and insight. It just sounds like they’re trying to ride the battle royale wave, but maybe we’re wrong. Having a cash shop fully functional for a beta test of a free2play game doesn’t look too good though, and it leaves players angry and irritated. 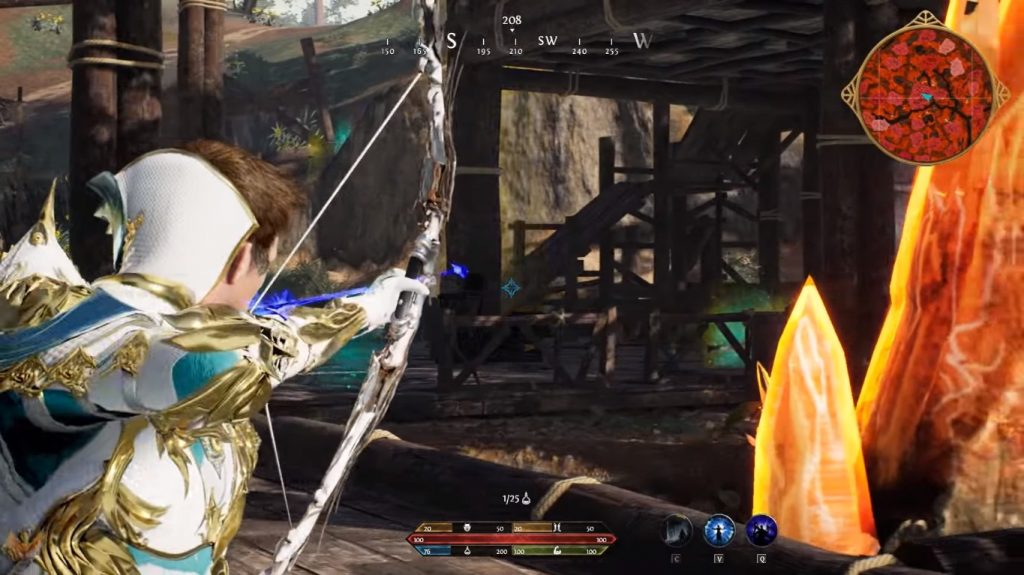 This news was delivered through Discord, and we found out about the whole thing on Reddit. No word about any of this on the official site or the game’s Twitter account. That is quite strange, but a lot of things regarding this game seem odd. Anyhow, the battle royale mode is officially launching sometime in February, so stay tuned for more news on Ashes of Creation: Apocalypse!

Why Atlas Failed Right Away

How The Epic Store Gets Its Exlusives