Ashes of Creation Getting A Battle Royale Mode

Yes, the battle royale disease isn’t going away anywhere, as even Ashes of Creation, a fantasy MMORPG, is getting a battle royale mode. 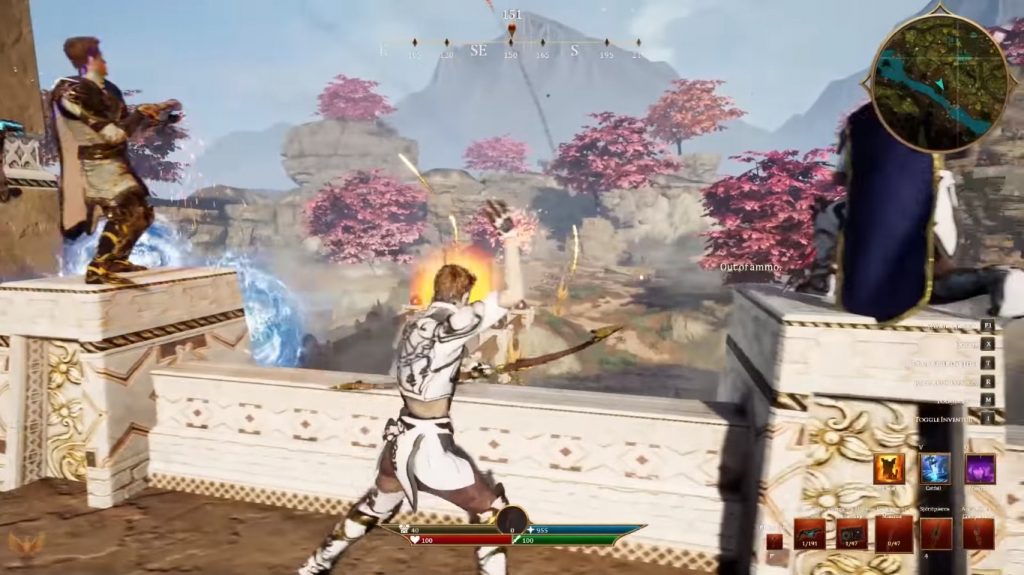 Ashes of Creation is a rather promising MMORPG that was Kickstarted, so a lot of people liked the idea being thrown at them. These ideas were liked so much that people gave money to the people that came up with them. That’s how Kickstarter works. Anyhow, there is now a battle royale mode which is separate from Ashes of Creation and is called Ashes of Creation Apocalypse. 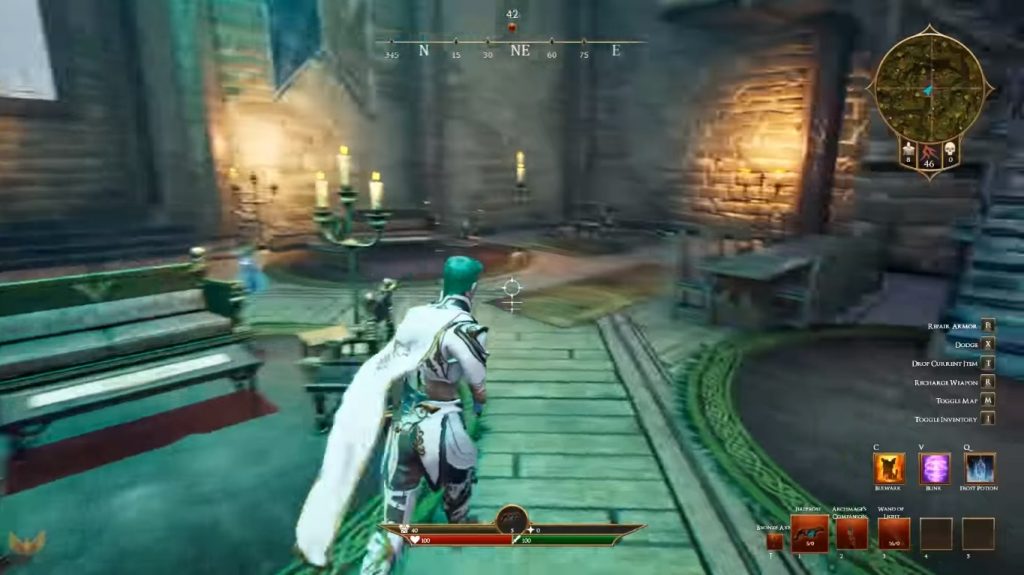 This game mode looks like you’ve combined PUBG with Guild Wars 2. We still don’t have any idea if this is a good or bad thing, but the trailer looks pretty neat. It’s like a Harry Potter battle royale where you have a lot of magic being thrown around. But, there are magic swords and staffs and other weapons as well. The action is colorful and visceral, while the graphics are very bright and intense. Everything is flashy and swift, which is a terrific combination. 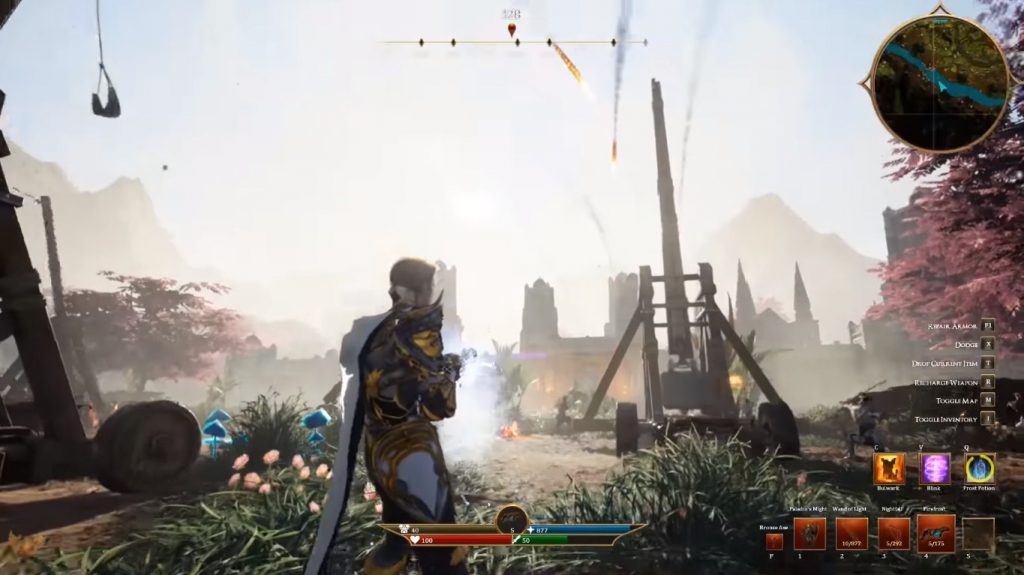 Apocalypse will test things like the infrastructure and key systems. No one knows when Ashes of Creation itself will release, but the beta for the battle royale is starting on December 18th. After that, players will get access to 200-player castle sieges and some sort of co-op mode which we can play with our friends.