The developers of the Divinity: Original Sin series seem incredibly enthusiastic about having a new adventure with D&D fans.

Recently, it turned out that Larian Studios’ talented devs are not working on another Divinity game, but will bring the third episode of the legendary Baldur’s Gate to fans of D&D. In addition, The studio released a rather humorous video, that explains how they ended up with getting the rights to develop the sequel. 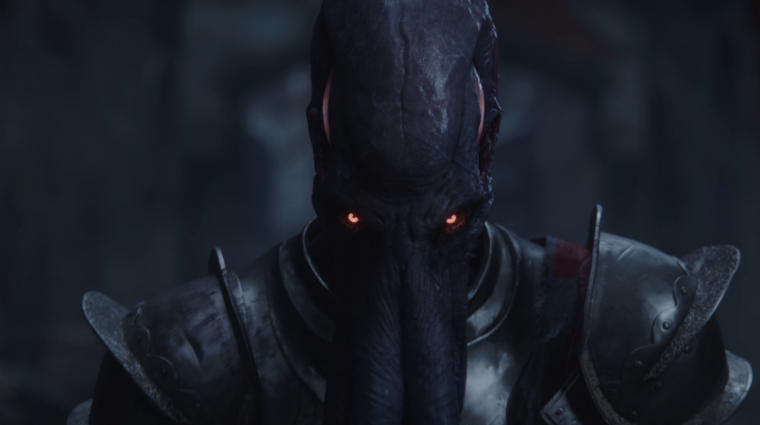 Watch how Swen and the team managed to convince Wizards of the Coast to allow us to unleash our own brand of madness on Baldur’s Gate! Its a harrowing tale of knights, vampire swords, abductions and the horrifying effects of ceremorphosis…

Of course, besides presenting some humorous scenes, the video also talks about serious matters, so be sure to check it out if you are looking to learn more about Baldur’s Gate 3 and the studio behind it.

Destiny 2 Is Becoming A Free-To-Play Title

Overwatch 2 On Its Way?