Comic book video games have often had a “hit or miss” ratio when it comes to quality. Sure, there are titles like Marvel Vs Capcom, or the new Spider-Man games that prove that the mediums can mix well…but do you remember Superman 64? Exactly. The games that really turned this stigma around weren’t the fighting titles, but rather, a trilogy that showed the depth of story, and the fun of gameplay. And now, they’re coming together with the Batman Arkham Collection.

While it’s been rumored for a while, this is the proof that it’s happening, the main three games coming together, and it’ll be for Xbox One and Xbox One X:

“Batman Arkham Collection brings you the definitive versions of Rocksteady’s Arkham Trilogy games, including all post-launch content, in one complete collection. Experience two of the most critically acclaimed titles of the last generation – Batman: Arkham Asylum and Batman: Arkham City, with fully remastered and updated visuals. Complete your experience with the explosive finale to the Arkham series in Batman: Arkham Knight. Become the Batman and utilize a wide range of gadgets and abilities to face off against Gotham’s most dangerous villains, finally facing the ultimate threat against the city that Batman is sworn to protect.” 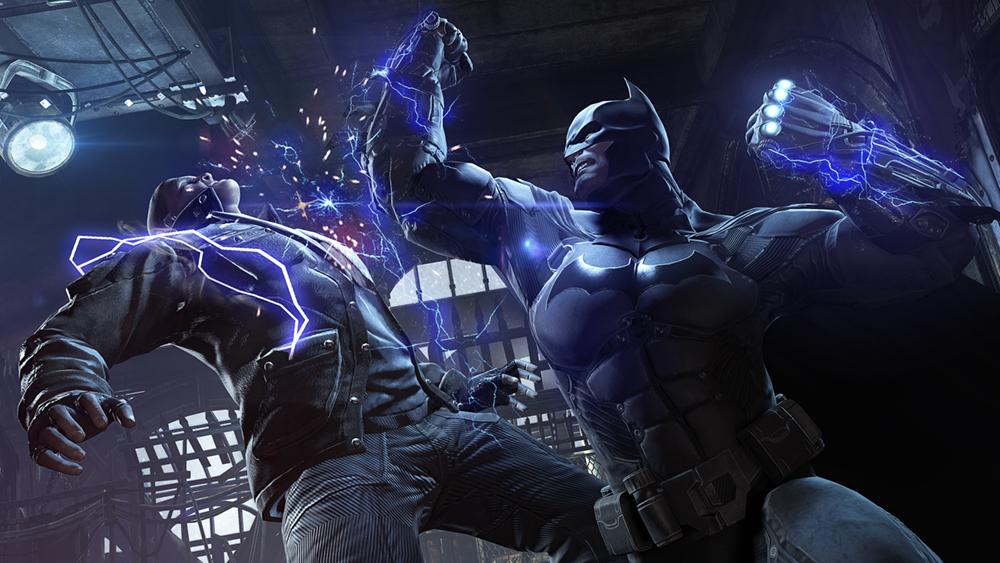 According to the listing, the Arkham Collection will not only bring the main three games, but also include all the DLC that came with the titles over time (which would honestly just include the Arkham City and Arkham Knight DLC). Now, you might notice that Arkham Origins is not a part of this list, and that’s because it wasn’t made by Rocksteady, and many feel it was a non-canon version of the Arkham story despite the links to the other games.

The only thing fans have a problem with right now is the price point. For despite being out for some time, they’re charging $60 for it.