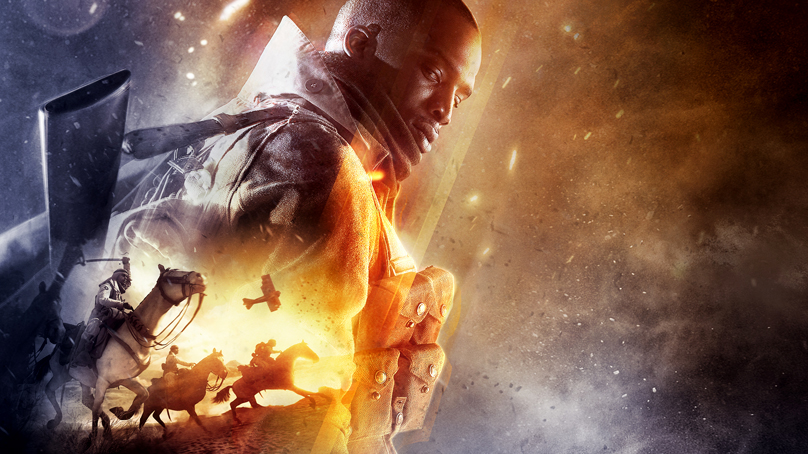 However, these figures are still forecasted to rise further with newer DLC and other content that will be provided as add-ons with future releases. EA plans to bring multiple expansion packs and additions to Battlefield 1 as they have already done with They Shall Not Pass announced in December 2016 and released in March of 2017. In total, four DLCs are scheduled for release, which leaves three yet unreleased which are  In The Name Of The Csar, Turning Tides and Apocalypse. It still remains to be seen how well the expansion packs perform and how much they can push the sales further up for this loved franchise.