Unfortunately, we won’t be getting Battlefleet Gothic: Armada 2 when we were supposed to. The release date has been pushed back, but we at least got a new trailer for the game. 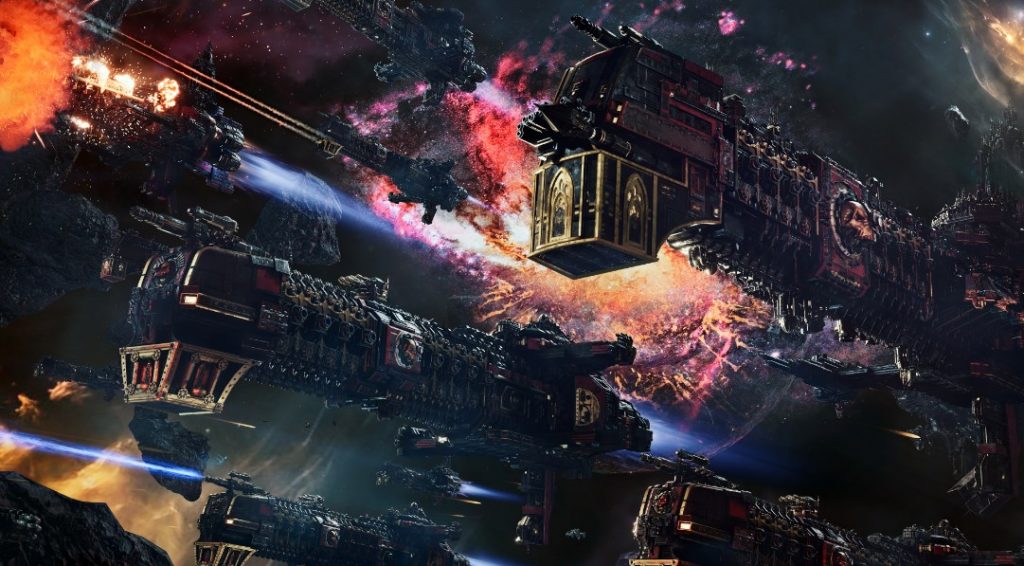 Looking for a Warhammer 40k game about enormous spaceships destroying each other? Then we send you in the direction of Battlefleet Gothic: Armada. This is an RTS game with lots of giant Warhammer 40k ships, lot’s of tactical thinking, and lots of destruction. The fans were torn on the first game. Some thought it had too much micromanaging and quite a few bugs, while others found it to be gripping. Everyone agreed that the developers at least nailed the 40k aesthetic perfectly. 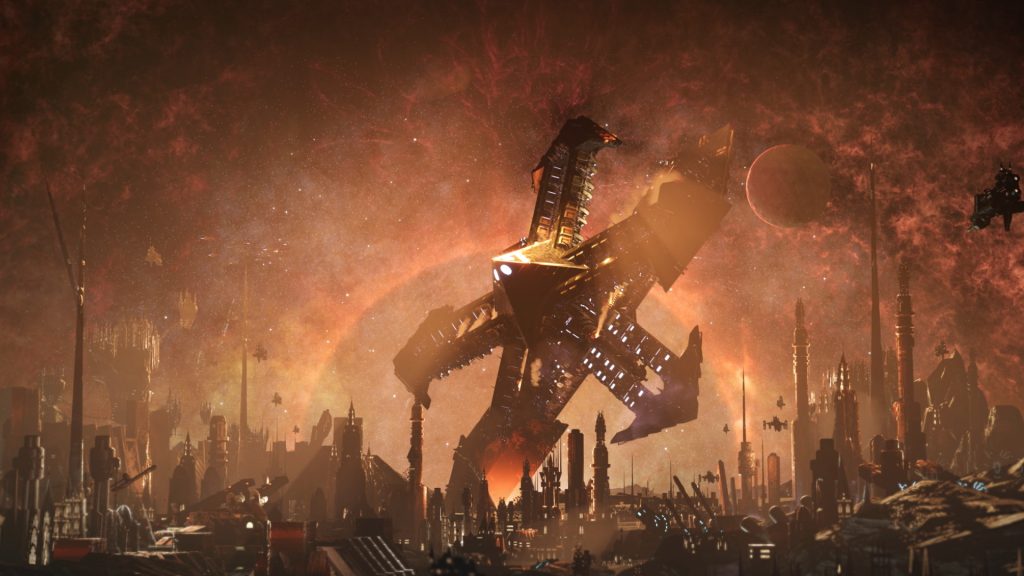 Battlefleet Gothic: Armada 2 looks like it’s going to expand even more on the universe and introduce some fan favorites. The Eldar, the Chaos Marines, the Tyranids, and more will be featured in this game. You can check out the brand new Factions trailer as well, which was quite masterfully made in our opinion. This trailer also brought the news that the game will launch in January 2019, instead of launching in September this year. 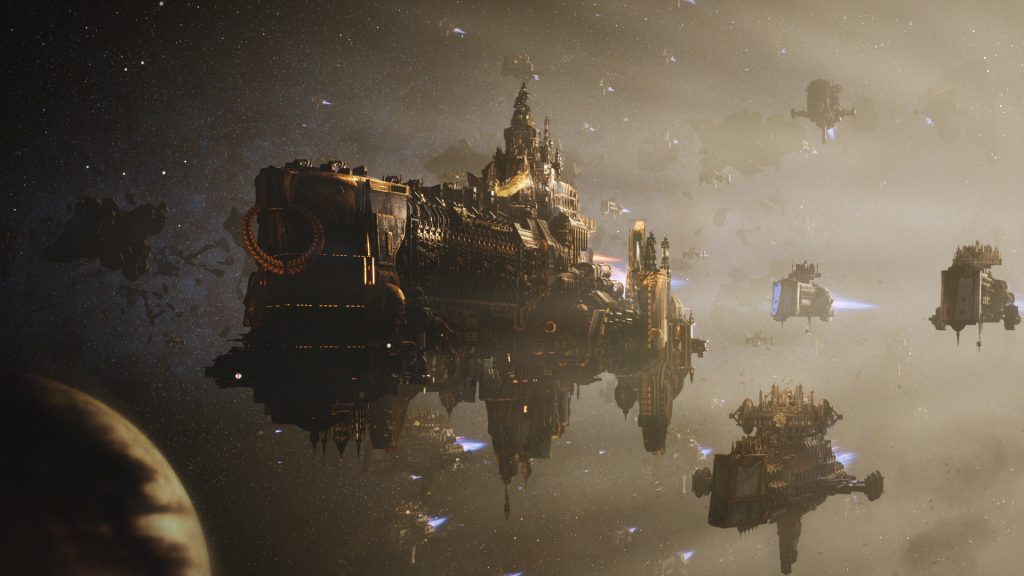 The developers require more time to polish the game up. But, that isn’t all, as Focus Home decided to add cooperative multiplayer to Battlefleet Gothic: Armada 2. Judging from the comments on their Factions trailer, the fans are loving that decision. That and the fact that there are three new narrative campaigns in the sequel which offer cooperative play. What more can you ask for?

For Honor: Marching Fire Is Getting An Open Test