Battlerite Royal Will Be A Standalone Title

Battlerite Royal, as you can tell from the name, is the battle royal mode for Battlerite. It seems it is very popular with the players, as it will become a standalone title. 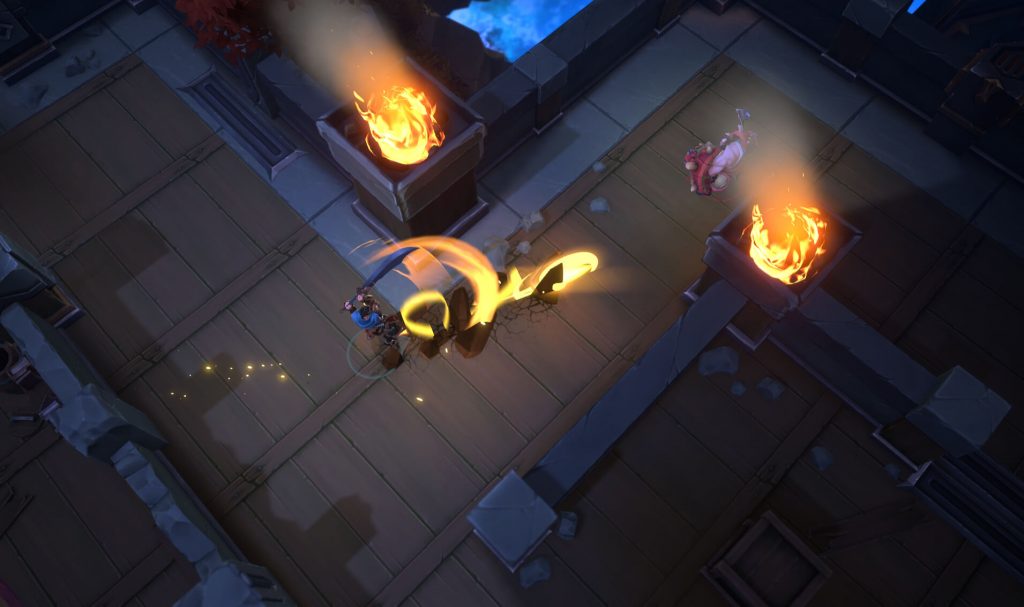 The community isn’t too pleased with this decision, as the new game mode took too much attention. By this we mean that the main game mode of Battlerite got ignored for quite a while. Some players enjoyed the Battlerite Royal mode, but some didn’t. So is it fair to them that the development team is ditching the base game and moving on to the battle royal one? Of course not, and if they don’t work on Battlerite soon and release any kind of content, the players won’t be happy. 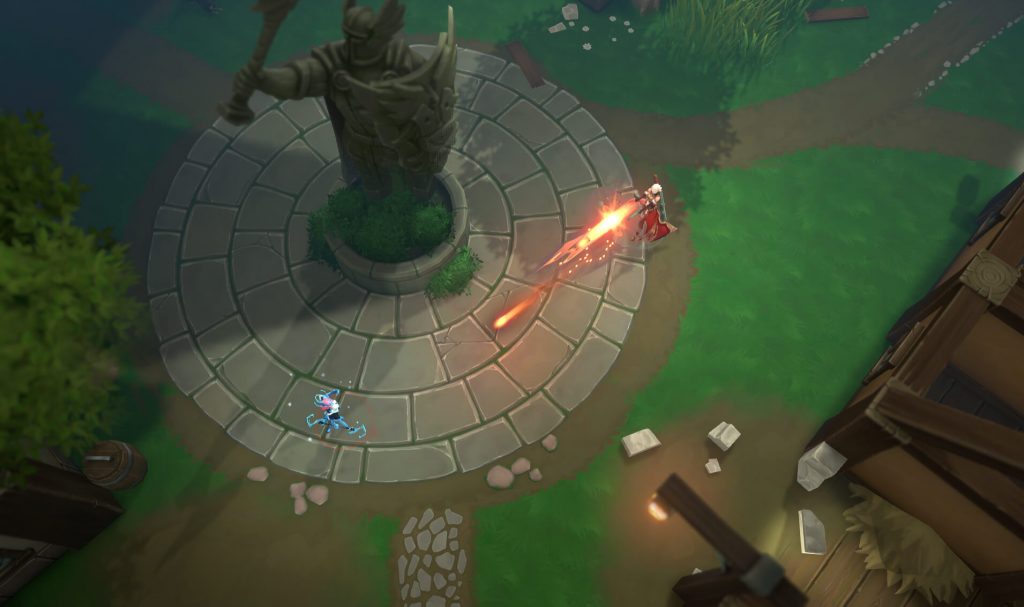 MOBAs aren’t the hit thing anymore, but battle royals are. That’s why Stunlock decided to put all of their efforts into the Battlerite Royal mode, which is now becoming a standalone game. Why did they make this decision you might ask? Well, it seems like some of the systems in the main game were too restricting for this mode. Now, when the mode becomes a standalone title, it will get redesigned champion kits, rebalanced stats, new gameplay systems, and more. To us, it just seems like the studio saw a way for them to milk a lot of money from the player base, as they will charge money for Battlerite Royal.

Still, we are eager to see how this mode is going to look like when it becomes a standalone title.

TES: Legends Only Coming On Systems That Have Crossplay