Extended gameplay reveal trailer just got released for Vampire The Masquerade: Bloodlines 2 that shows us a small part of one interesting mission. 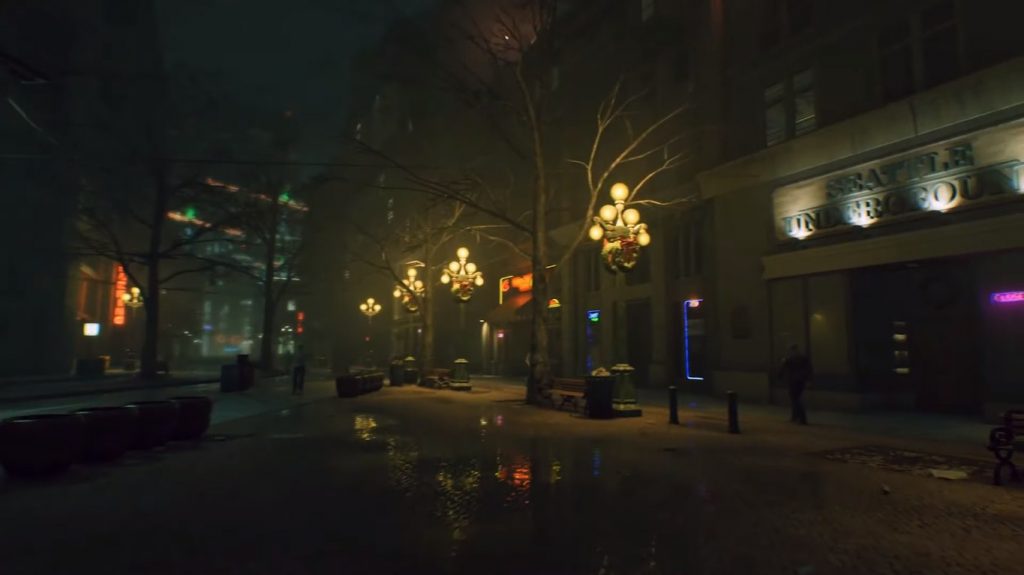 The first Vampire The Masquerade: Bloodlines games is one excellent vampire RPG, considered a cult classic by many. Now we get to see some action. It shows us a small glimpse of Seattle, a city that is apparently controlled by vampire factions. That’s all well and good, but we were more interested in the other part of the gameplay trailer. The part that shows us a part of a mission where we have to hunt down a guy that’s disguising himself among homeless people.

That section of the trailer shows the player go around, bash some heads in with a baseball bat, pop some fools with a shotgun, and there’s even a small section that shows the use of some sinister vampire power. After the guy gets caught we witness the dialogue tree that shows all kinds of options that we can select. 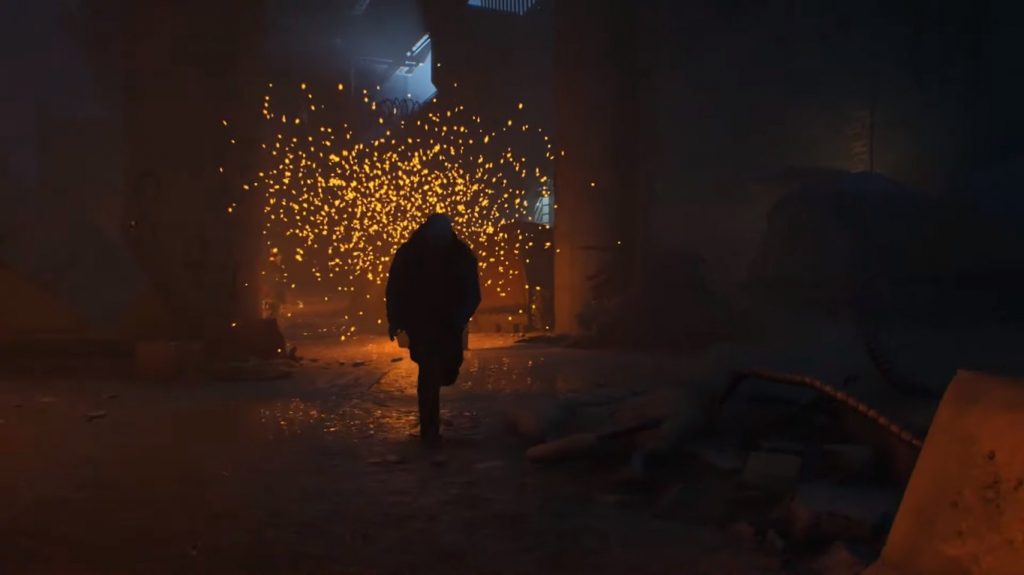 Remember how we said that this city was controlled by vampire factions? Well, the last thing you want to do is anger them. No matter how powerful you are if get on the bad side of the ruling class of vampires, you’re screwed.

Bloodlines 2 seems to have everything we want from a vampire RPG. The ability to make bats attack people, flying (or something similar to it), and lots of immersive worldbuilding and compelling characters. So, it’s pretty much everything the fans of the first game expected from the sequel. 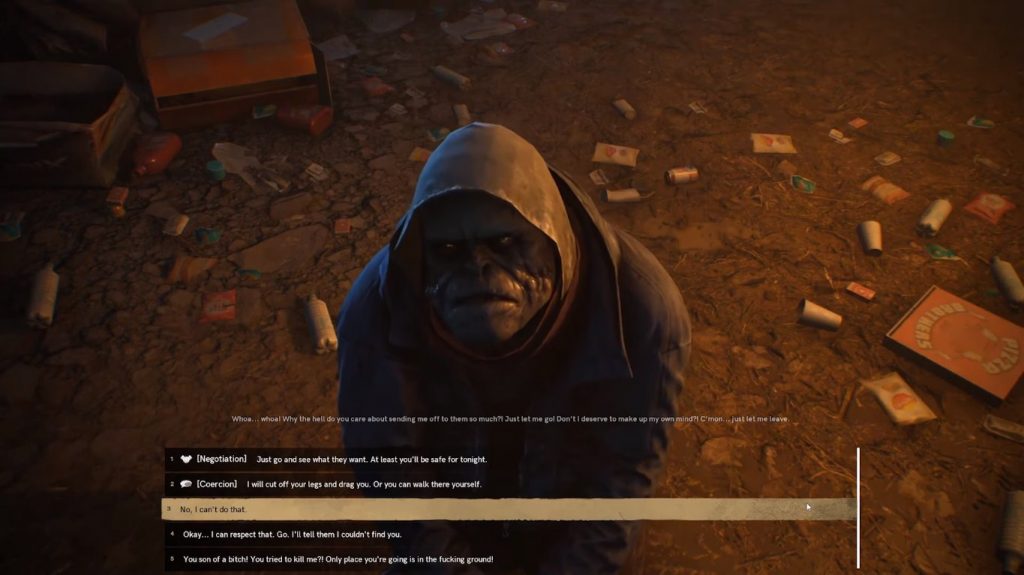 How excited are you for Bloodlines 2? Let us know in the comments section down below!