Buy Thronebreaker On Steam, Get Free Witcher Game With It

Thronebreaker: The Witcher Tales has arrived on Steam, and everyone that buys it there gets The Witcher: Enhanced Edition Director’s Cut for free. 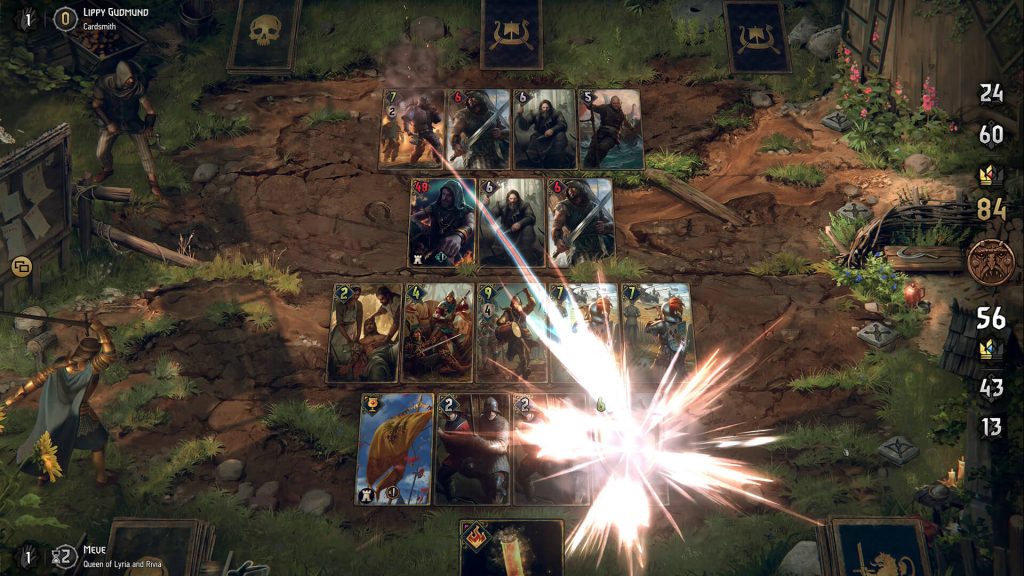 As we all know, CD Projekt Red is busy working on Cyberpunk 2077. That means that we probably won’t be getting new Witcher games in quite some time. That’s exactly why we were hoping that Thronebreaker: The Witcher Tales would end up being a nice addition to that magnificent world. As it turns out, the game is an absolutely stellar RPG experience that adds up quite nicely to an already established and intriguing Witcher universe. Everyone fell in love with The Witcher 3, and The Witcher Tales just gave us more of that in another form that was also expertly crafted by the people from CD Projekt Red. 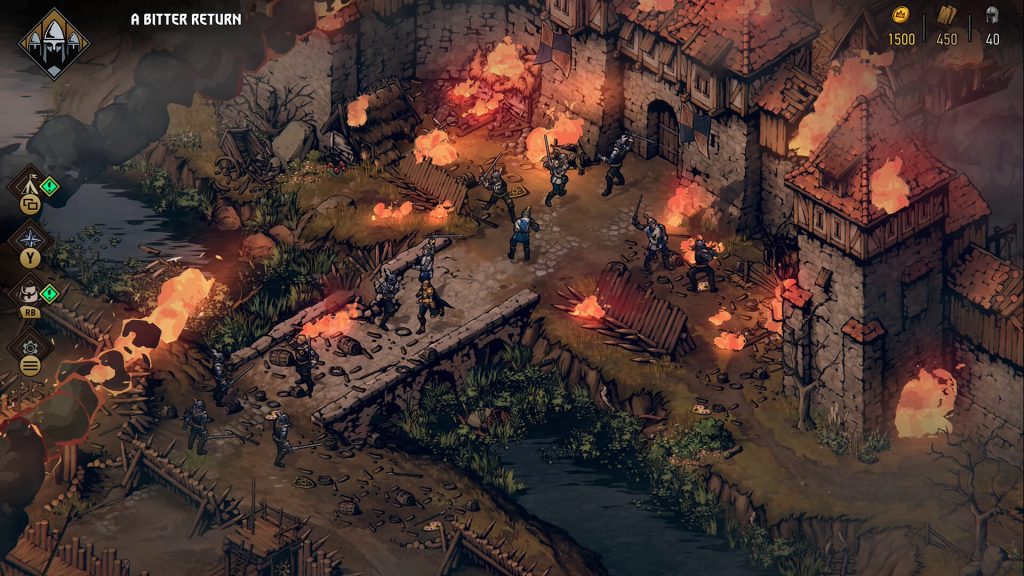 The game first exclusively launched on GOG. But, after some time passed, we also got this excellent RPG on Steam, with a bonus! Everyone that buys Thronebreaker on Steam will also get The Witcher: Enhanced Edition Director’s Cut for free. That’s a hell of a deal, especially for people that never played the first Witcher game. The title that set the stage for all these amazing games to come out later. It’s also quite a good game that you should play if you haven’t. 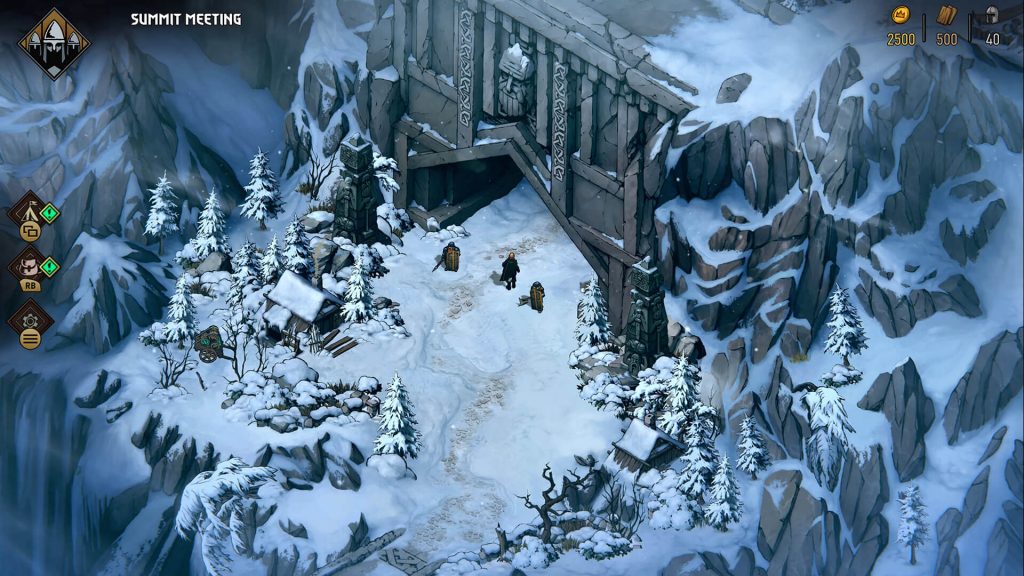 The mix of deck building and card-based combat with incredible worldbuilding, exploration, and many RPG elements make Thronebreaker: The Witcher Tales a must buy in our opinion. Also, this is a deal that gives you a free Witcher game with the purchase of that game.

What Does The Future Hold For Fallout 76?