Konami has revealed who the last official partner club is for their latest PES game, and it is the Celtic FC. That means we can expect to see the Celtic Park stadium, as well as amazing players like Scott Brown, Moussa Dembélé, and more on the field in PES 2019. 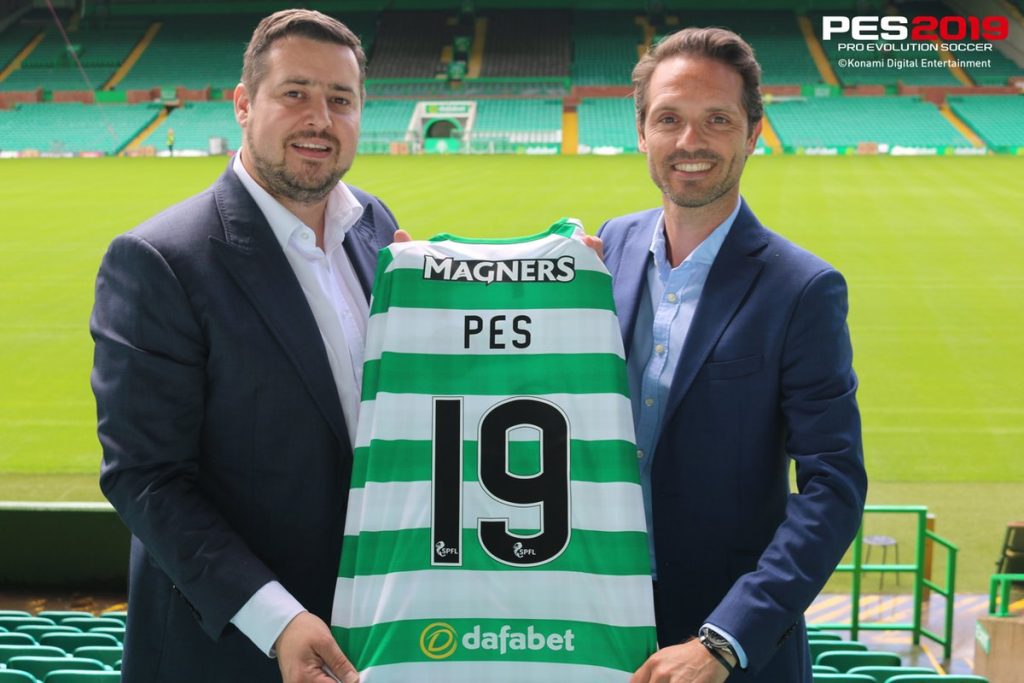 For those of you that aren’t aware, PES 2019 is the latest addition to the immensely popular football simulation series which has become Konami’s iconic franchise. The PES games have always delivered on top-notch visual quality, impressive and complex gameplay, and various modes which give you lots of content to play around with. 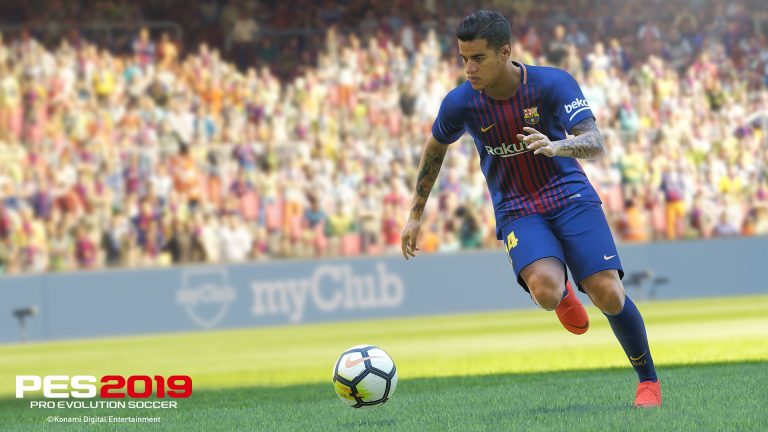 Remember a time long gone, when PES and FIFA constantly battled to see which one would be the better game? It seems like that time is back once again, as things were looking pretty grim for PES when Konami lost the UEFA Champions and Europa League licenses, which were then picked up by EA for FIFA 19. But, Konami quickly made a strong return with the trailer for PES 2019 that featured David Beckham. Later down the line, we got to see which league licenses got added to the game, and now thanks to a tweet we found out who the last official partner club is.

Celtic fans will definitely be thrilled when they find this out, and we are also quite eager to see just how beautiful the world famous Celtic Park is going to look in-game when it gets added via a Data Pack after launch.

No Man’s Sky Has A Lot Of Active Players

Worlds Adrift Gets A Player Council