It seems like China really isn’t a fan of Twitch right now, as they blocked access to the site completely and removed the app. 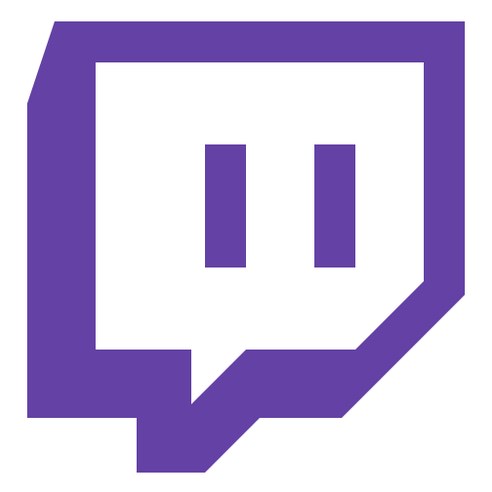 For the longest time, Twitch has been the most popular streaming platform in the world. Many tried to compete with it but ultimately failed. Now that Twitch even got partnered with certain giants like Amazon, it seems like the platform is only going to keep expanding. But, not everything is going well in the world of streaming, especially in China. Thanks to PC Gamer, we found out that China completely blocked the Twitch.tv website and also removed the app from the iOS App Store.

Why would they do that you might ask yourself? Well, last month the Twitch app become the third-most popular one on the iOS App Store. This was due to the 2018 Asian Games, an important esports event that wasn’t broadcasted by CCTV, but you could watch it on Twitch. It seems like the Chinese government got a bit salty over this, so their response was this. Seems a bit too extreme, but what can you do. China isn’t the most liberal country when it comes to internet freedom.

People from China will no longer be able to access the site or download the app. No further comment was given by anyone, not the Chinese authorities that were responsible for this or the people from Twitch.

TellTale Games Laying Off Most Of Their Staff