Fans were irritated for quite some time after the announcement that the much awaited COD Modern warfare remaster release would have to come as a DLC only when gamers purchased Digital Deluxe, Legacy Pro, or Legacy Editions of Call of Duty: Infinite Warfare. The original COD Modern Warfare was a breakthrough game released in 2007 on Xbox 360, PS3 as well as the PC platforms and there was a high demand from fans to release a remaster. When the remaster was finally announced in 2016, fans weren’t too happy as it required a game such as the COD Infinite Warfare to be already purchased with Modern Warfare being an add-on. 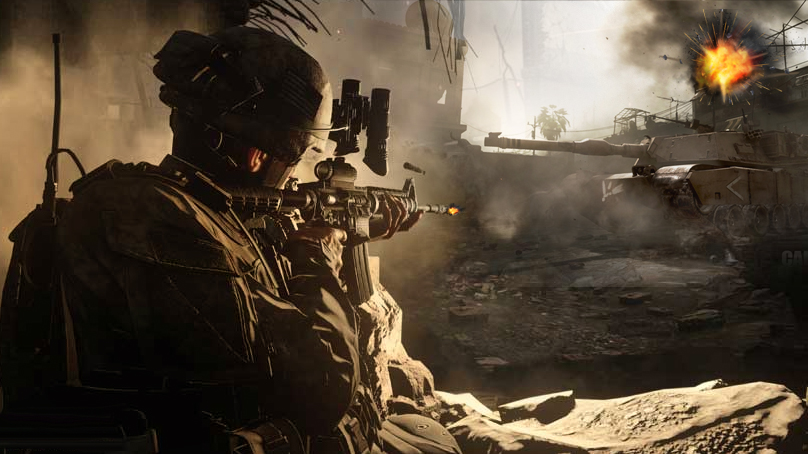 This decision was finally reversed to accommodate the demands of the ardent gamers, and now Call of Duty Modern warfare is being offered as a stand-alone game that people can buy for the PC, PS4 as well as the Xbox One Platforms. The PS4 version was released on June 27th while the PC and Xbox One were released on the 27th of July. In fact the developers also made this an official news by announcing it on Twitter. This game offers to be one heck of an experience with the remaster version and if you are a fan of the old game this will definitely blow you away.

Why Did CDPR Remove The Keanu Reeves Sex Mod?

Cyberpunk 2077 Patch 1.1 Broke The Game Instead Of Fixing It