Want to try your luck in the savage lands of Conan The Barbarian? Then try Conan Exiles, a brutal open-world survival game that’s being developed by Funcom. It appears that the game’s mechanics are rather promising, and players are enjoying this survival title, but it seems like it’s being plagued by cheaters at the moment. But, that aside, a new game mechanic called “The Purge” was added to the game’s TestLive server, so you can check it out if you’re interested. 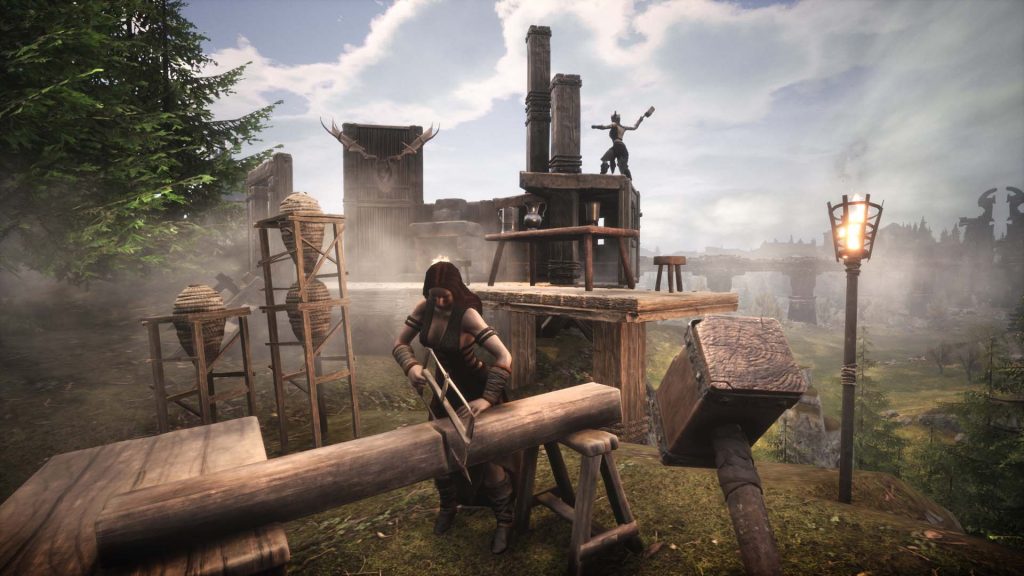 Basically, this system is put in place in order to keep a check on players that might progress too fast. Or, perhaps, it’s just implemented in order to give you a challenge from time to time. You see, there’s this meter that gets filled up as you play the game (build structures, kill players and other NPCs, and so on), and once it’s full, there’s a chance that the Purge starts. That doesn’t mean that a Purge starts as soon as you fill the bar, but as long as the purge activity bar is over the allowed threshold, there exists a chance that the Purge will happen. When it does happen, it means that humans, monsters, and animals make it their goal to destroy your home. Basically, it’s similar to a wave event, so make sure that your base is fortified as much as possible so that none of your belongings get destroyed.

You can also read the patch notes if you want to know which issues got fixed, and which problems are still present in Conan Exiles.

Overwatch Map To Hit PTR “Within A Week Or Two”