We were right, Keanu’s character in Cyberpunk 2077, Johnny Silverhand, is going to be a ghost that only we can see. 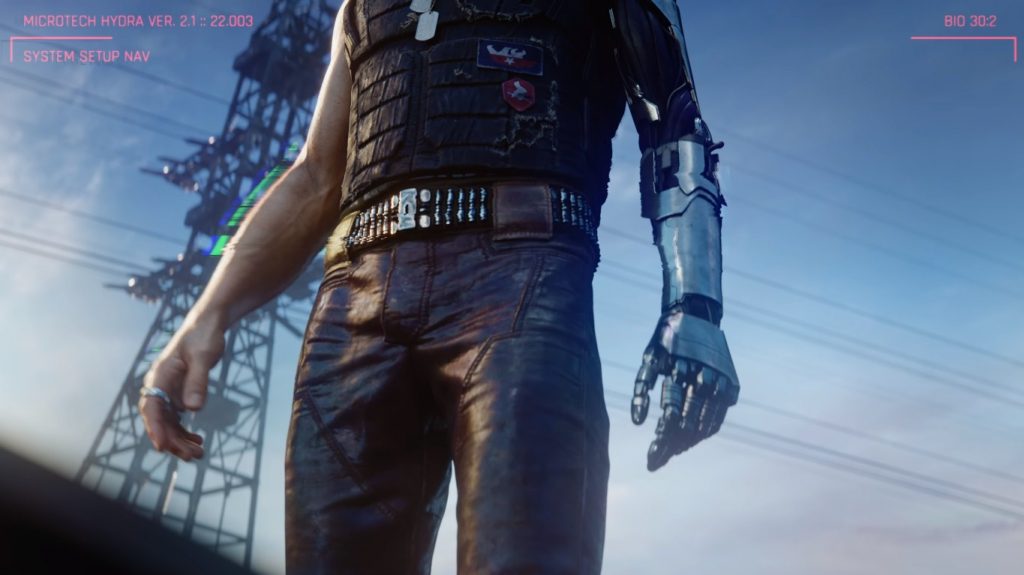 When we last talked about Cyberpunk 2077 we said that Keanu’s character, Johnny Silverhands, could be something of a ghost. According to this PC Gamer article, our speculation was on point. Johnny Silverhands is no longer among the living, but he is a digital ghost that resides inside the chip that V has in his/her head. Seems like he’s going to be an important character in the game. A freedom fighter that is seen as a terrorist by those that are threatened by his mindset.

All things considered, the story of this sci-fi RPG is going to be filled with interesting characters. Keanu is heavily involved with this title, and someone like probably wouldn’t work on something if he didn’t like the overall concept. The star of the Matrix movies and the recent John Wick franchise is going to be a friend in Cyberpunk 2077 that we will interact with often. The hype for this game is only getting bigger as we found out more about it. 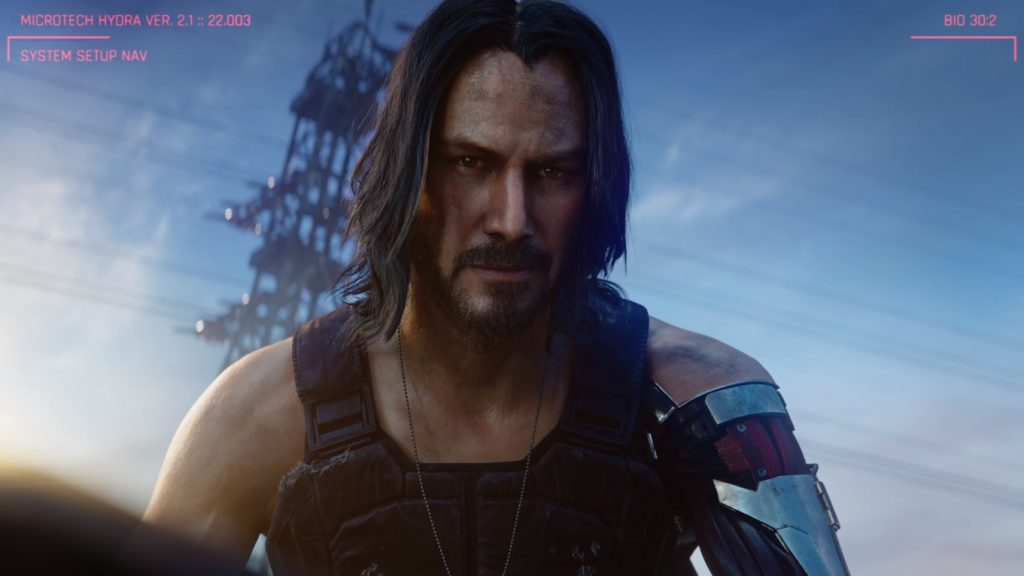 It’s quite appropriate that Johnny Silverhands is a digital ghost that’s fighting against the corporations and their grip on Night City. Not a lot is known about the story other than the fact that everyone is looking for the key of immortality. When we find out more details about this highly anticipated RPG, we’ll be sure to report it immediately, so stay tuned!

Shenmue 3 Will Be A Timed Epic Store Exclusive