One of the hardest things to do in video games is to make a follow-up to a great game. Because most of the time, you pour everything you have into making a special title, and then, you have create a sequel that tops that title, and that’s hard to do. Sometimes, sequels just don’t do as well as their predecessors, and that leads to changes. Relic Entertainment is going through that phrase right now. For their title Warhammer 40,000: Dawn Of War III did not do as well as they wanted.

This news came straight from Relic themselves, for they released a statement to Eurogamer stating:

“While Dawn of War 3 has a dedicated player base, it didn’t hit the targets we were expecting at launch, and it hasn’t performed the way we had hoped since. It’s been tough for us as professionals who want to make great games for our players, and for us as people who care a lot about what we do.” 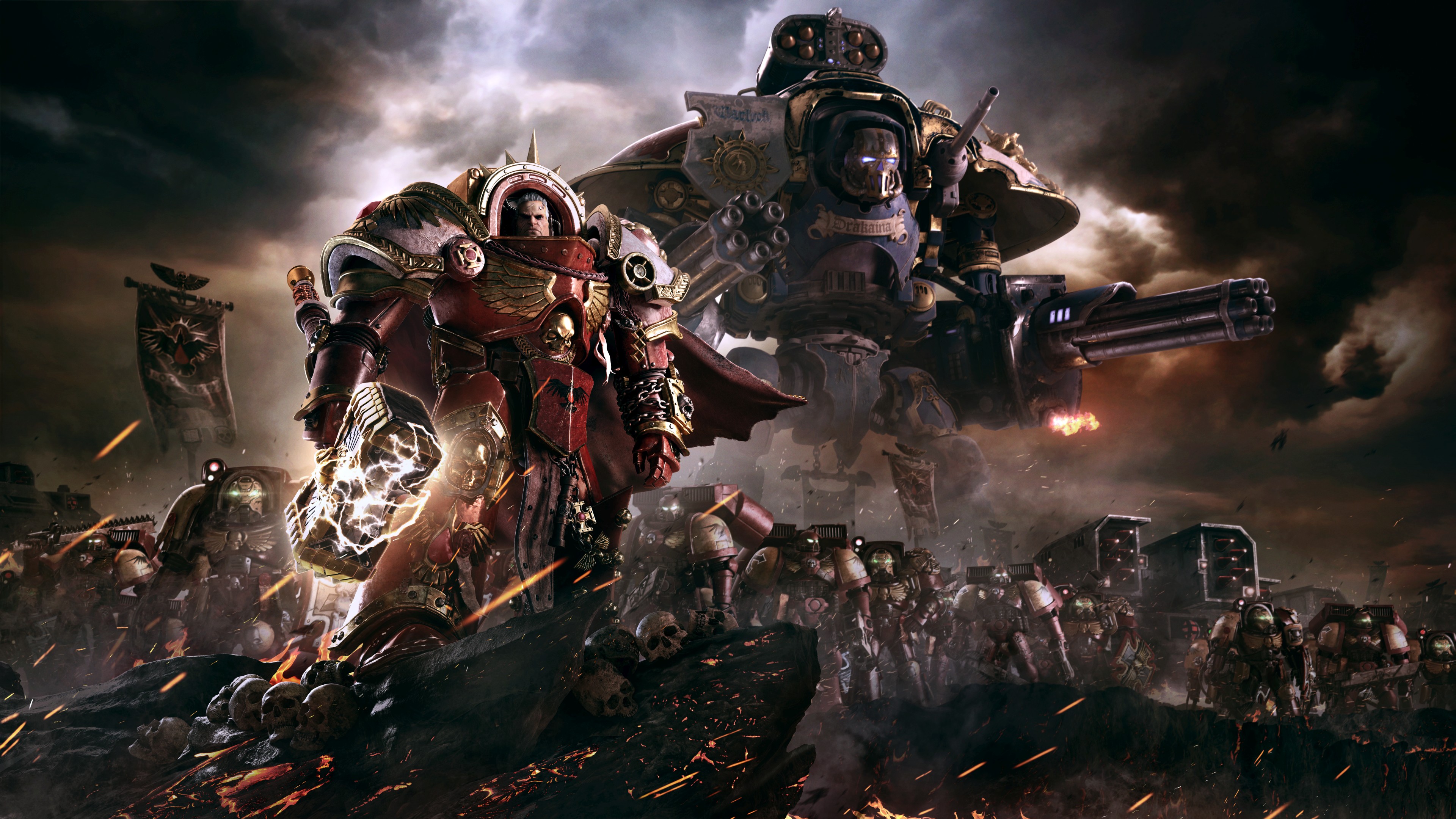 As such, all work on Dawn of War III is going to be halted. No new DLC or other expansions. The Dawn of War series has been one of the most successful parts of the esteemed Warhammer franchise. So it’s interesting that the third title in the series would be the one to fail their expectations. But, such is the way of things sometimes. Then again, we also don’t know what Relic’s sales expectations were, so it’s possible they were higher than they reasonably should have been.

So, what is next for Relic? They revealed that too in the statement:

We’re working in close partnership with Sega and Games Workshop to determine the best course of action, while shifting focus to other projects within our portfolio.

It’s clear they’ve at least got ideas, but what they are is unknown.