Ah, the days when DayZ was the hottest game on the market. It once created a craze for survival games much like Fortnite is making one for the battle royale genre. 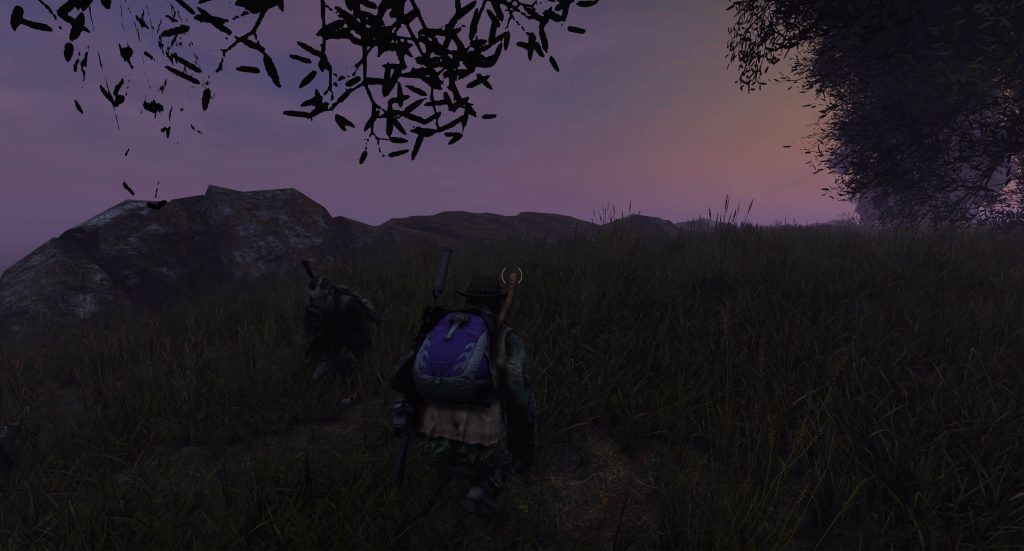 That’s correct, DayZ was the originator of the survival genre filled with nasty players and zombies. It was a main topic in the gaming industry as soon as the DayZ mod for Arma 2 gained some traction. Soon enough, everyone was playing it to see what all the fuss was about. The mod was absolutely terrific, even though it had some problems, it was really fun. When the mod turned into a standalone game, things went downhill. A lot of Early Access shenanigans, lots of unfulfilled promises, and other complications ended up being the demise of DayZ.

But, it has been patched up and updated these last few years. It’s even now available on the Xbox Game Preview. The PlayStation 4 version is coming soon, even though we don’t know exactly when that is. 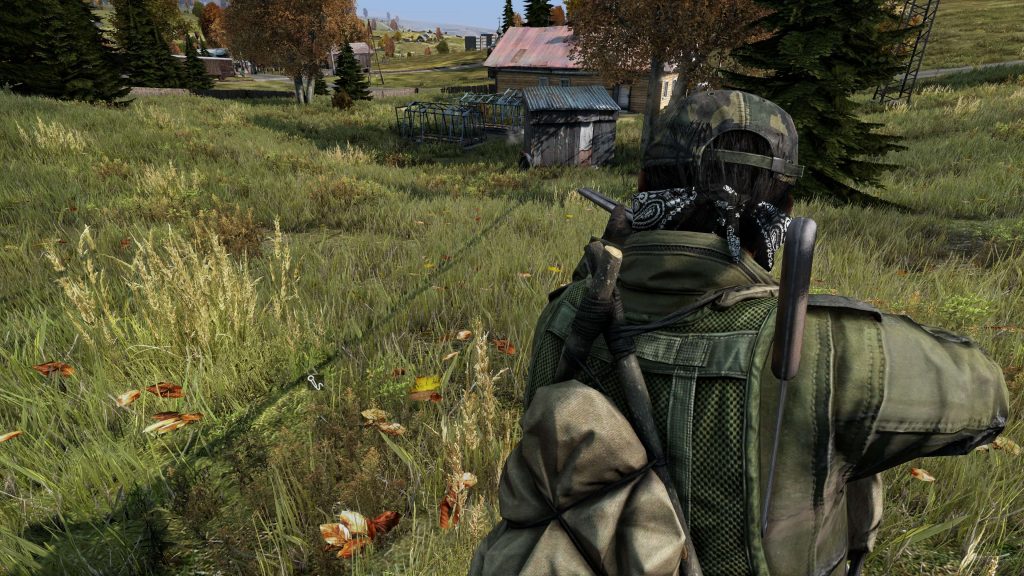 What do you say Xbox One players? Are you in for a dangerous ride through the post-Soviet country of Chernarus? If you are, just remember one thing. The players are a much bigger threat than the zombies are. Or at least, some of them are, others may actually end up being friendly folks you could play with. Just make sure you look out for those that will blow your head off your shoulds as soon as they spot you.