An eerie message reads on Dead by Daylight’s news menu at the moment: “During this time when the dead begin to gather, the Entity has brought a touch of ghoulish delight to its world. Will you uncover all the treats it has to give?”

Of course Dead by Daylight were going to shake things up a little bit with it being the Halloween season, by introducing the All Hallows’ Eve event. With this comes a number of changes through the recently published patch notes, which you can find under the news section in the actual game. 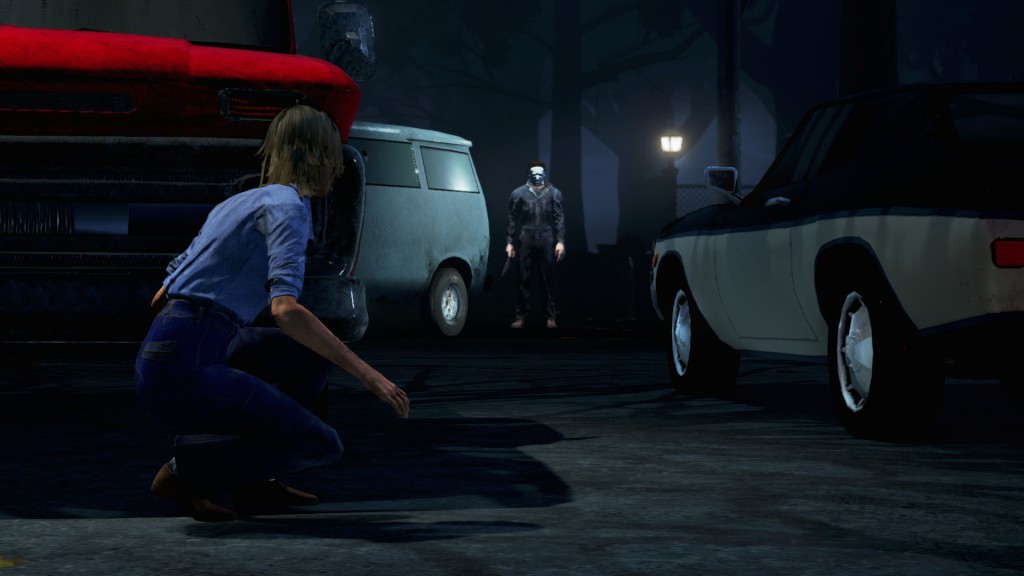 These changes focus mainly on content, which includes a brand new head customization for The Nurse. Also, Halloween variations have been brought in, specifically for the Flashlight and Medkit items, which can be found both in chests and in the bloodweb.

You will have noticed some changes pretty immediately, such as the eerie new music that has been introduced especially for Halloween. As for the main menu and lobbies, you’ll notice that there are various Halloween accessories, such as jack-o’-lanterns, candles, lanterns and tombstones, as well as the fog VFX and lighting being given a creepy makeover.

Dead by Daylight is now available on PC, Xbox One and PS4.