It seems like Destiny 2: Forsaken was a huge commercial success for Bungie, as over 60% of players bought the expansion.

When Destiny 2 first launched it was met with a lot of criticism. It was lacking in content, it wasn’t as polished as it should have been, and it was plagued by many other problems. But, over time and with many updates and expansions, the game improved quite a lot. Now, the latest expansion for the game, Destiny 2: Forsaken, came and brought a lot of content and changes. New missions, new PvE locations, PvP maps, new gear, weapons, and a challenging new raid. Seems like it was a pretty good expansion as a lot of players bought it. 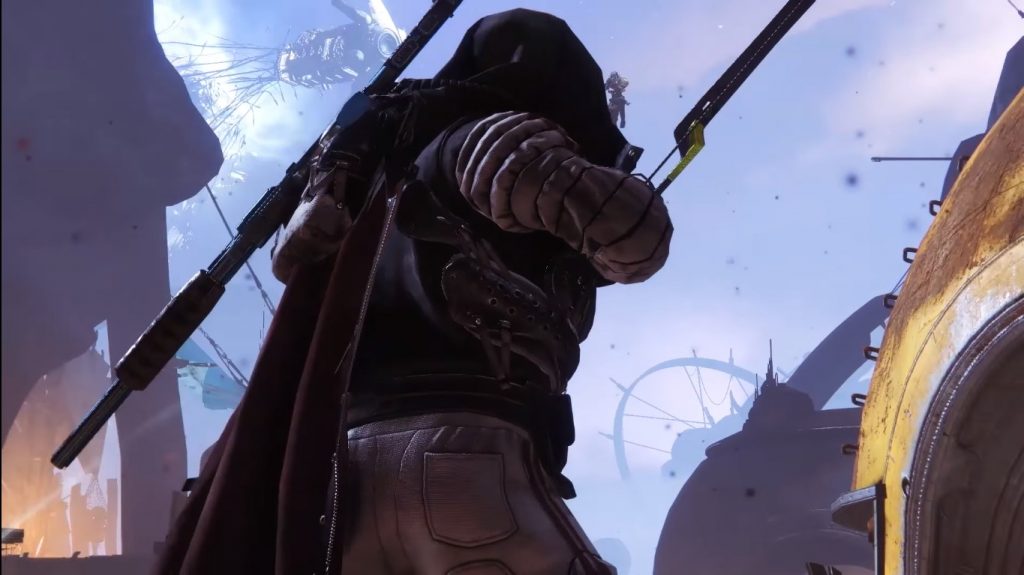 According to SuperDataResearch, over 60% of active monthly users purchased the expansion. Quite surprising actually, as this expansion had to compete with Marvel’s Spider-Man game, which is an excellent title that managed to exceed many expectations. This just proves that Bungie needs to listen to its player base a lot more, as many things that came with Destiny 2: Forsaken were much requested by the players. 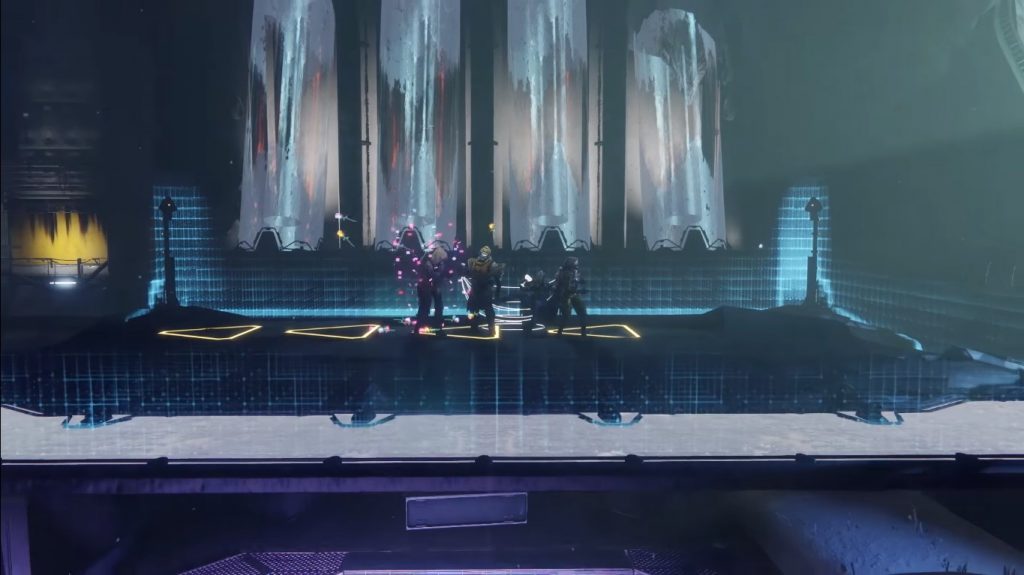 Thanks to this expansion Destiny 2 even managed to take the number one digital console ranking spot from Fortnite. That’s quite a spectacular feat, considering that Fortnite is one of the biggest gaming phenomena in the world right now. Let’s just hope that Bungie continues to deliver such amazing content regularly.