A new fall 2019 FAQ from Bungie tells us that Destiny 2 on Google Stadia is its own ecosystem, won’t support cross-play with the PC version. 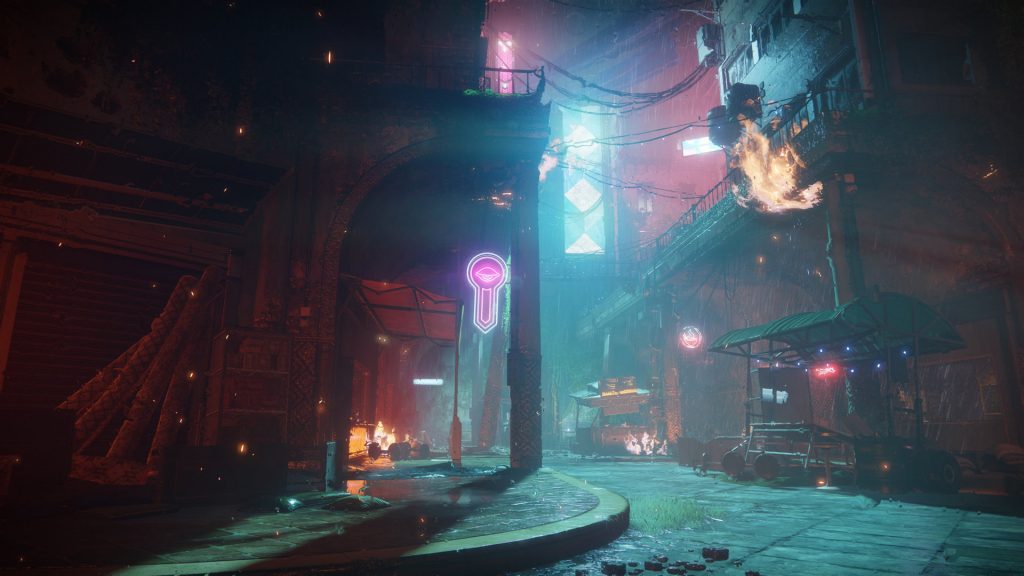 How does this even make sense, considering that Google Stadia uses its service to stream a PC game? One would think that this would be a perfect opportunity to implement cross-platform play, especially if a multiplayer title is in question. Obviously, that isn’t going to be the case with Destiny 2. The game is becoming a free2play title where expansions have to be purchased. 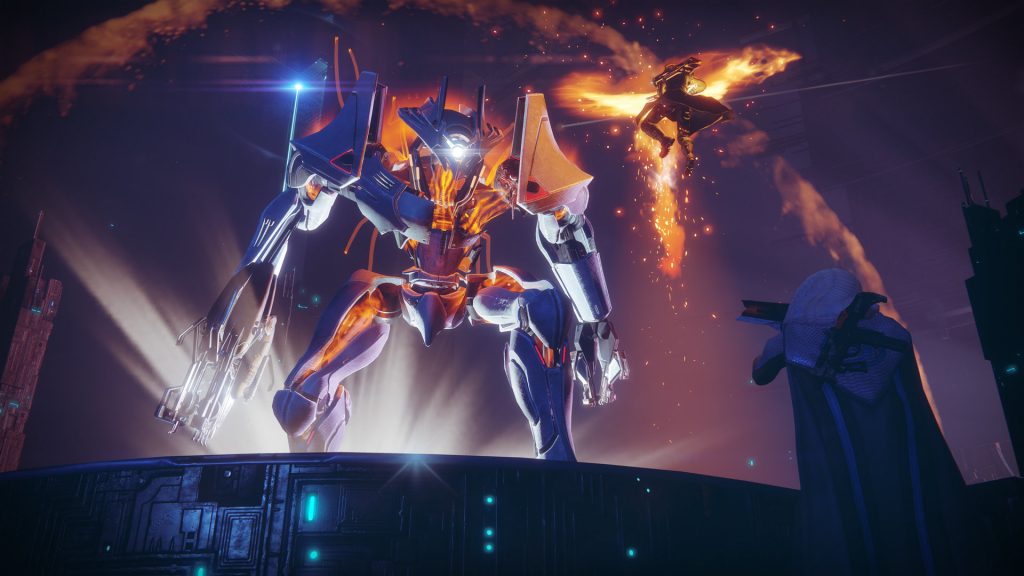 Thankfully, we know that cross-saves are going to be a part of the game once it becomes free2play. That means that players are able to transfer their progress between all of the versions of the game, no matter what platform you’re playing on. Still, why are we missing crossplay from this sci-fi looter shooter? Maybe that gets added on later, but if they wanted this feature Bungie would have it implemented from the getgo. 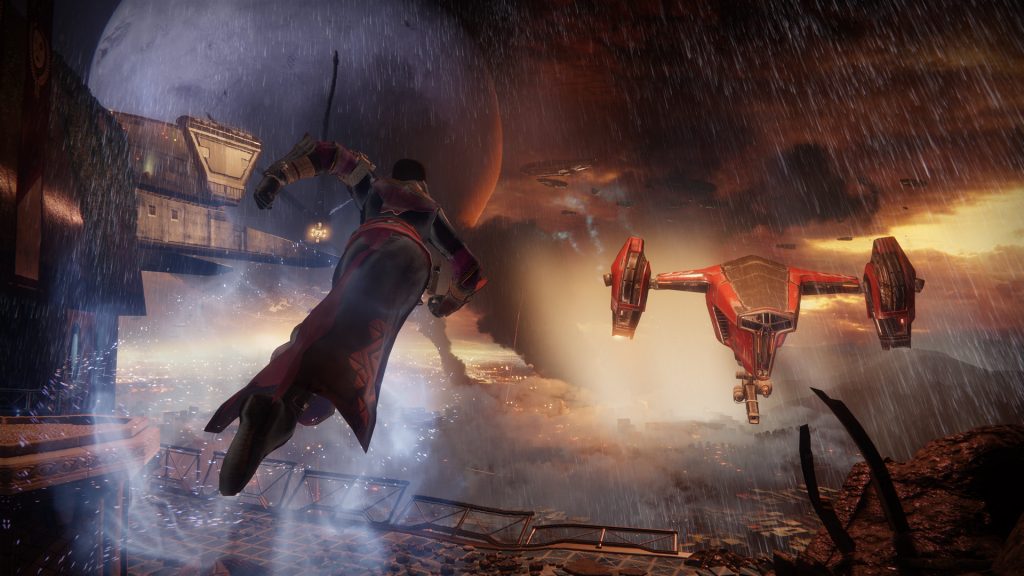 What are your thoughts on this? Let us know your opinions in the comments section down below!

Is WoW Getting A Level Squish In The Future?