Devil May Cry 5 Gets ESRB Rating

The Devil May Cry series has been many things, subtle isn’t one of them. After all, this is a game about demons, demon hunters, witches, magic, and profanity, among other things of course. This over-the-top style (especially with Dante at the lead) is what has drawn many players to the franchise, and so, that makes Devil May Cry 5 a highly anticipated title for 2019. The game isn’t too far off, and because of this, many are weighing in on the title, including the ESRB.

They have made their official rating known, and not surprisingly at all, it’s getting an “M” rating, here’s why:

“This is an action game in which players follow the story of three heroes (Dante, Nero, V) in their quest to save the world from demons. From a third-person perspective, players use swords, guns, and special attacks (e.g., a prosthetic hand with electric bursts) to kill hordes of demons in frenetic combat. Battles are highlighted by gunfire, screams of pain, and slow-motion finishing moves/highlights. One cutscene depicts civilians screaming in pain while being impaled by demon tentacles. Blood appears frequently during combat and stains several environments. Some female characters are depicted partially nude, with their breasts and buttocks minimally covered by blood, light, or clothing. The words “f**k” and “sh*t” appear in the dialogue.” 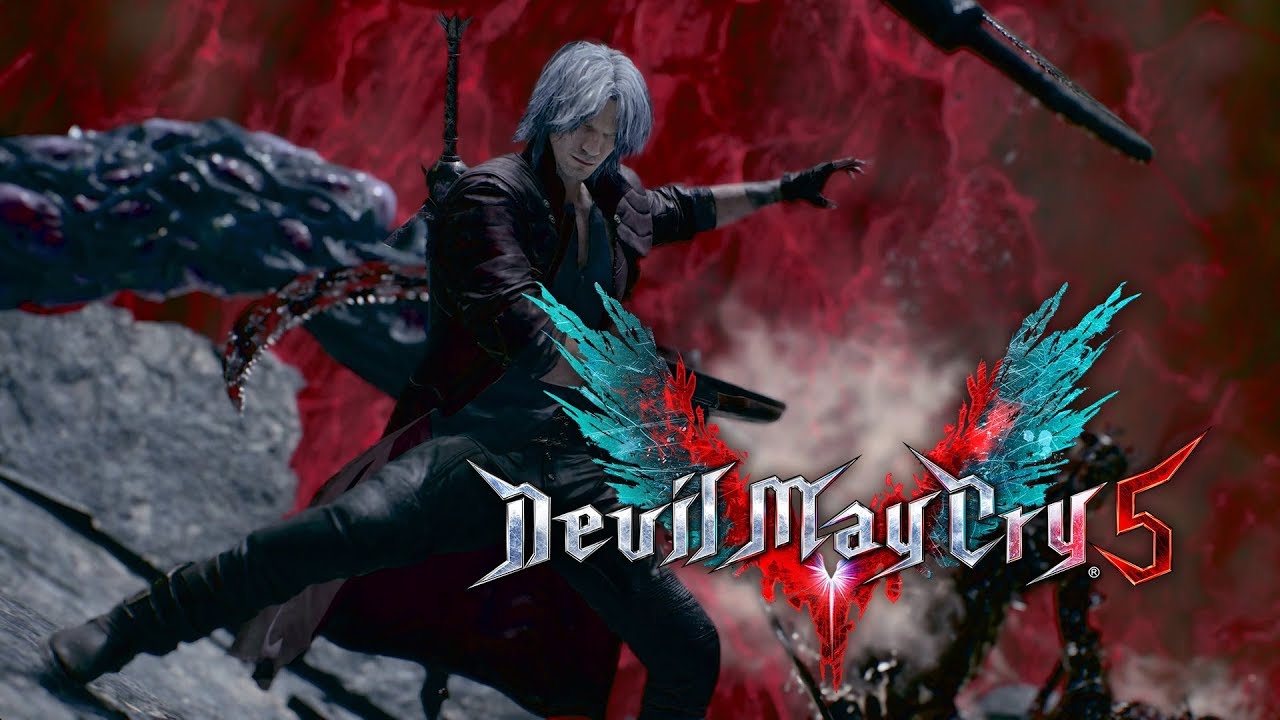 So yeah, started Devil May Cry stuff. However, it should be stated that Devil May Cry 5 is going even deeper into the world and lore, including as noted above bringing in both Dante and Nero (the main character from the previous title) as well as the new character V, who doesn’t fight himself, but summons creatures to fight for him.

The game is also pushing the graphics of the systems to their limit, as their trailers have been very stunning visually. The game releases on March 8th.

The Division 2 Gets ESRB Rating