Esports team Dignitas has removed Aser ‘AcilioN’ Larsen and Joakim ‘jkaem’ Myrbostad from the CSGO roster, so far for no given reason.

No official statement has been made as of yet, though the European team has been struggling to make an impact since forming, especially when being unable to qualify for the European Minor after being eliminated in the open qualifier. 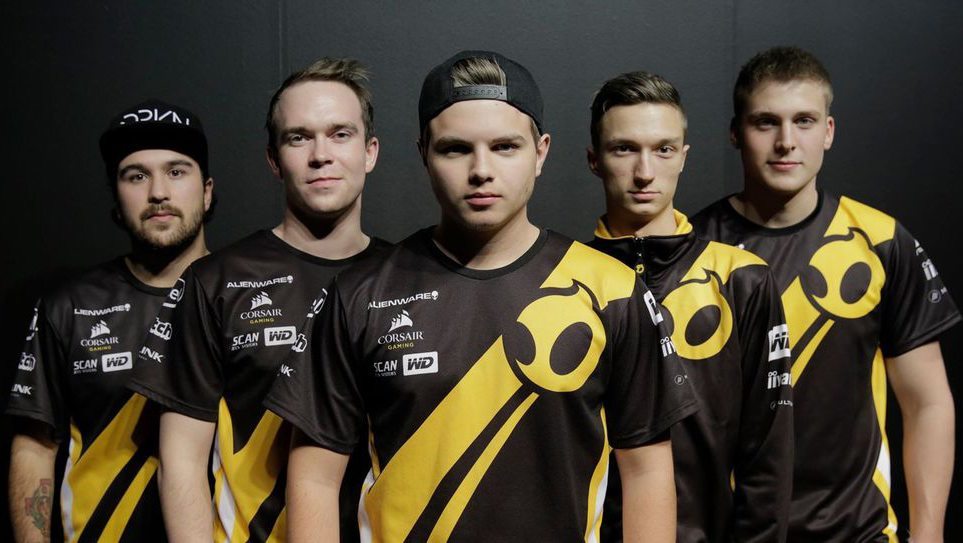 According to the roster on the official website, the Danish and Norwegian players have been taken off the roster, with no press release or statement offered from Dignitas. Serving as an ex-FaZe star, jkaem has been a part of Dignitas since March this year, joining up with former teammates such as Mikail ‘Maikelele’ Bill, Ruben ‘RUBINO’ Villarorel and Ricardo ‘fox’ Pacheco. As for AcilioN, he has only been with the team since September, after joining up with ex-mousesports player Christian ‘loWel’ Antoran and took over as leader from RUBINO.

For the time being, Dignitas has been playing their recent ESEA Open games with coach Morten ‘zEVES’ Vollan and ex-member Jorgen ‘cromen’ Robertsen.

We will hopefully receive a statement or press release from Dignitas sometime soon, which will hopefully shed some light on the strange situation going forward in the CS:GO Esports scene.