Doom Eternal has us all already incredibly hyped up, and now we know that it will feature a crazy 1v2 multiplayer mode. 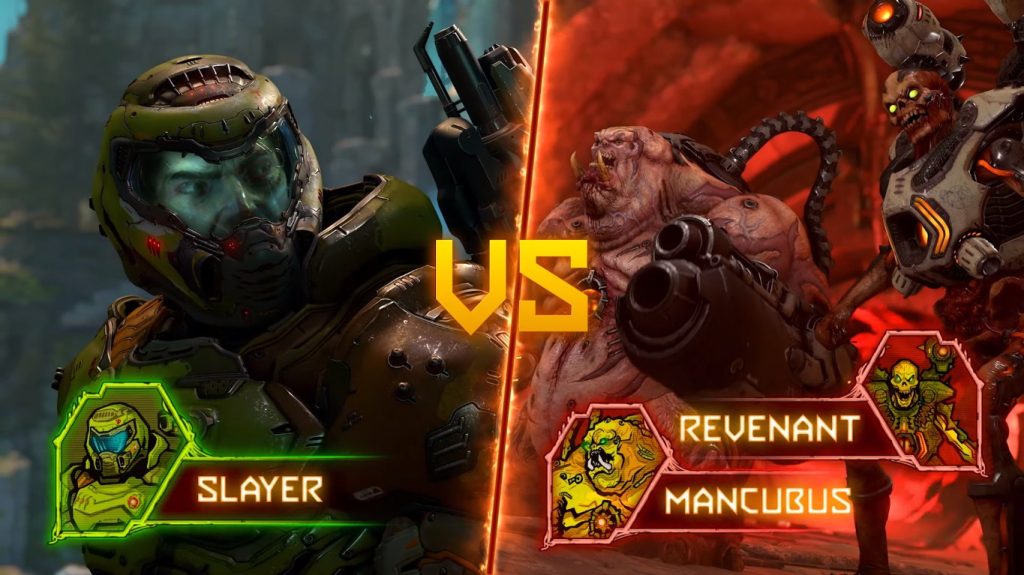 The demons in Doom games have always seemed like cool dudes with cool abilities. Who knew that the Doom Eternal devs thought the same thing. That’s why we’re getting Battlemode, an asymmetrical multiplayer mode where one slayer takes on two demons that are controlled by players. Sounds like a perfect Friday night with some friends, some pizza, and a couple of beers, with some metal music banging in the background. Who wouldn’t want to play as a demon that has guns for hands?

Each one of these will have their own unique movement, abilities, attacks, and so on. That’s not all, as these demons also have the option of spawning AI demons to help them take down the notorious slayer. Of course, the one playing as the slayer has only one goal. Brutally annihilate any demonic opposition. 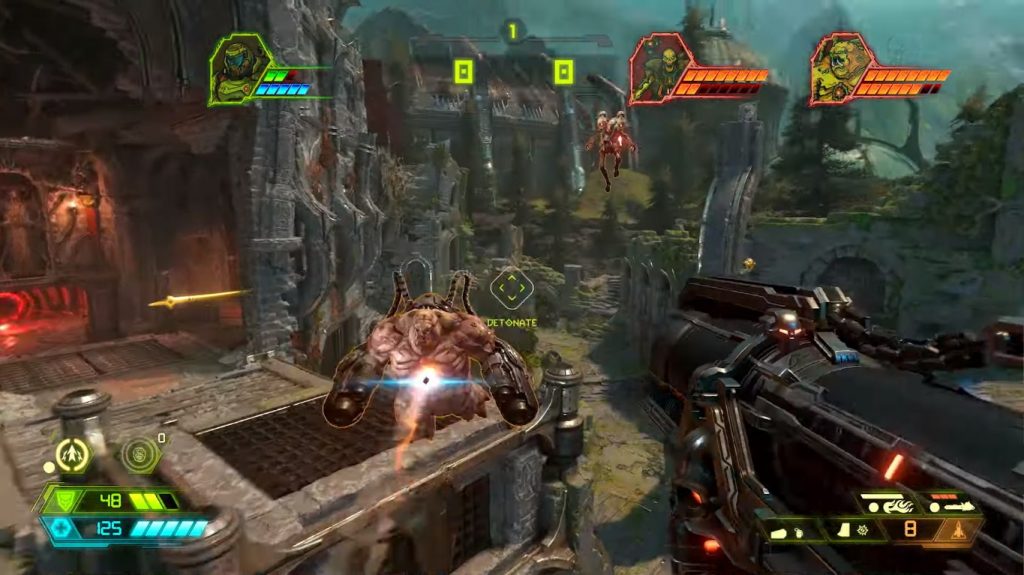 It’s satisfying and brutal combat of Doom Eternal combined with some multiplayer action. From what we’ve seen in the trailer, it looks like a lot of fun. We didn’t even know that our hype for Doom Eternal could increase much more, but it obviously can. The most important part of the Doom games is how awesome killing things feel, so we hope the sensation of ripping our enemies apart as demons is the same as when Doom Slayer does it. 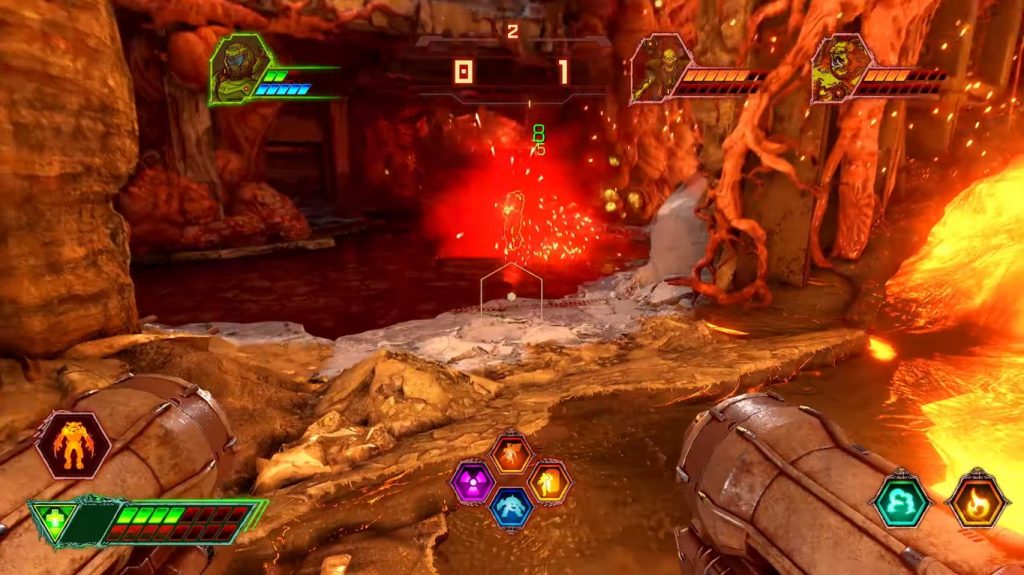 Are you looking forward to the multiplayer-centric Battlemode, or are you only interested in some singleplayer demon slaughter?

Five signs that make you are a pro player