One of the most eccentric and entertaining streamers, Dr Disrespect lost his E3 access badge and his Twitch account. 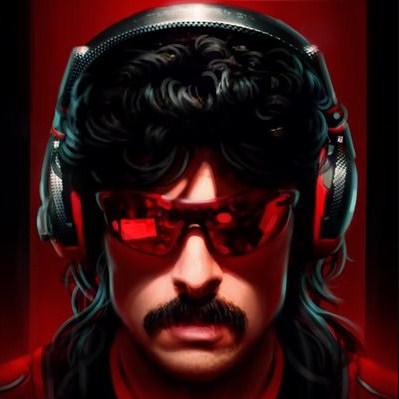 Dr Disrespect is a living legend that is almost unbeatable in battle royale games. Be it PUBG, Fortnite, Apex Legends, this guy is a beast behind any kind of gun. With that stunning haircut and that vibrant mustache, Dr Disrespect quickly become one of the most popular Twitch streamers. Of course, with a name like that, it was inevitable that he would find himself in some sort of scandal. What’s funny is that one rather uneventful and small mistake cost this man his E3 access badge, as Kotaku reported. Even his Twitch channel got put down for the time being. So, what horrible thing did this guy do to get himself in this much trouble?

He live-streamed his time in the public bathroom. Also, as you can imagine, some people were filmed while he was there, but no incidents occurred and nothing explicit happened during that time. But, that doesn’t change the fact that live streaming that invades the privacy of others. At this time, our beloved Doctor didn’t release any statements regarding this whole situation. He’s probably busy trying to get his Twitch channel back. 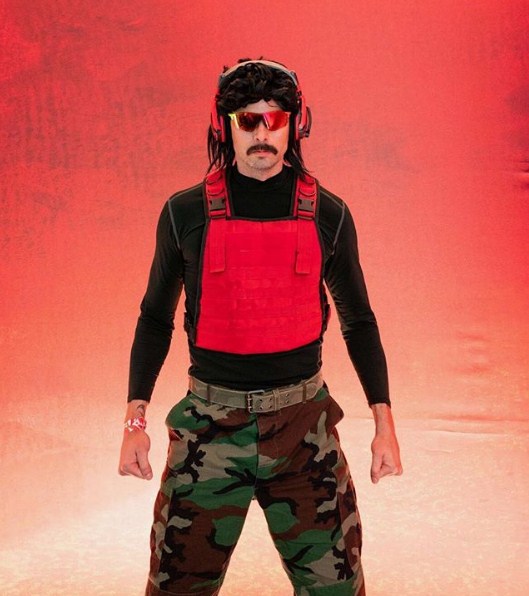 What do you think, is this minor issue really so terrible that they had to take his E3 access badge away? Let us know what you think in the comments section below!