Without a doubt, Dragon Ball FighterZ has been one of the biggest games, and biggest surprises, of the year. The fighting game took the 2D aesthetic of the legendary anime franchise and combined the insanity of 3-on-3 battles to deliver a truly unique experience for the Dragon Ball community. And because of that, it sold millions of copies, had the top tournament at EVO 2018, and has gotten nominated for various awards. And now, for those wanting something fresh, it’s got a new tournament mode.

The November update was revealed in a trailer, and said trailer also revealed the FighterZ Tournament, this will have you:

“Fight against other players online in daily tournaments with unique rules. Over 70 different tournament rules will be available to choose from including; Sharpened Senses, which turn off both health and Ki gauges and King of the Kamehameha matches, which limit character selection to Kamehameha users only. Players will be able to view and select scheduled tournaments from the FighterZ Tournament selection screen.” 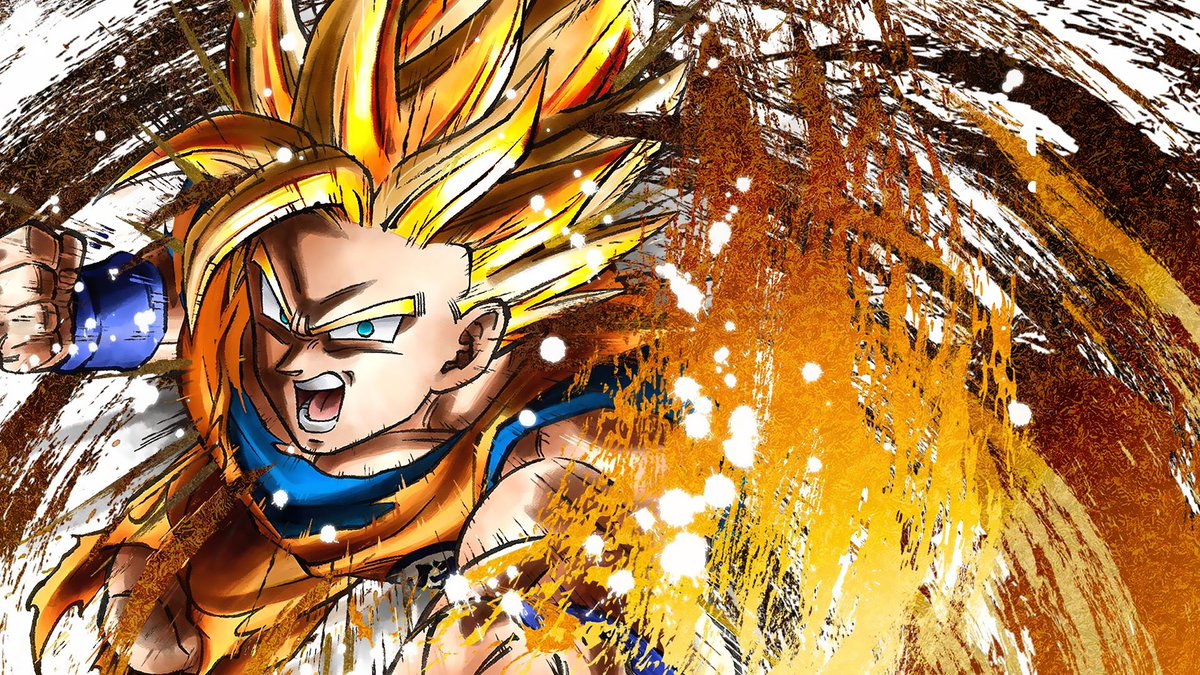 As if that wasn’t enough, the Arc Systems team also wants players to proudly display the trophies that they have earned over the time playing Dragon Ball FighterZ:

“Players can collect Z Trophies by participating in tournaments and store them in their own personal Z Trophy Rooms. Additional trophy rooms can be purchased with Zeni players earn while playing the game,” the publisher noted.

Finally, a gift for you all:

So even though it’s been out for 10 months, the game is still getting good content updates, and with the upcoming arrival of the Broly movie, it’s likely that even more content will be arriving, so you will want to stay tuned for that.