Let’s rewind the clock a little bit, shall we? In June of 2017, Dragon Ball FighterZ was announced to the world, and the game became instantly hyped because of how it looked and was presented. Then, in January 2018, the game released, and was an instant hit, become a new fan-favorite fighting game title. Now though, in December of 2018, despite all of that fame, the game is starting to be removed from various eSports tournaments, and fans are really starting to get angry about it.

The first one was EVO Japan 2019, where it was revealed that a deal with the publisher, Bandai Namco, couldn’t be reached in order to have an official tournament sponsored (though community-run events could still happen), and now, Anime Ascension is reporting a similar issue. They noted on Twitter:

Due to unforeseen circumstances, Dragonball FighterZ will no longer be run at Anime Ascension. We’re sorry for the inconvenience/disappointment! Please stay tuned for future announcements. 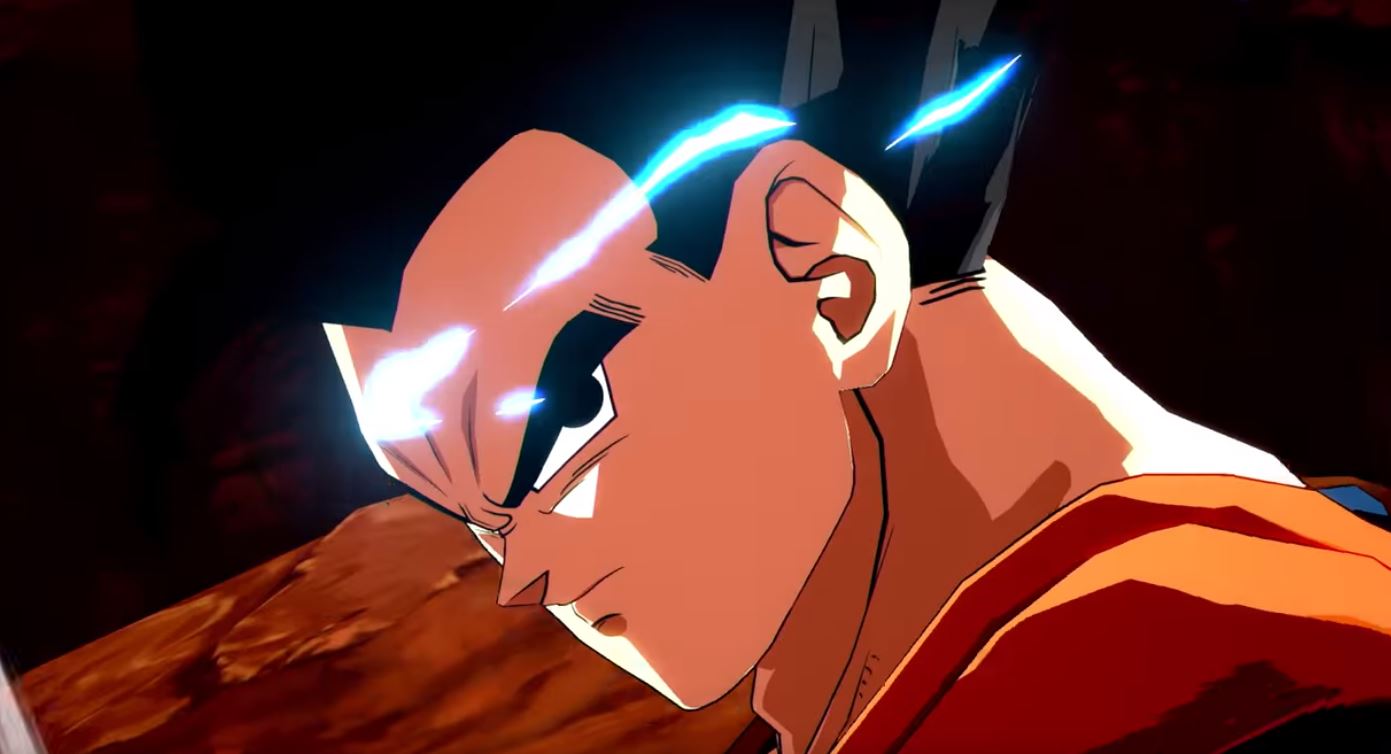 Other tournaments have revealed similar issues with the various parties behind Dragon Ball FighterZ, and it’s a very worrying trend. eSports tournaments like these helping fighting games like FighterZ have a long life. As it gives people reason to keep playing them in the hopes of making these tournaments and making money off of them. And some are worried that these cancelations and rejections will lead to the game dying a very early “death”:

It sucks, & I hope it won’t happen ofc, but imo DBFZ players should begin seriously considering that they may be forced to drop the game. I know I’d be real hesitant to put much effort into something that’s liable to vanish at any time.

Some fans are even begging the people at Bandai Namco and Toei (who owns the rights to the series as a whole) to let the game be allowed at tournaments, but we’ll see if anything comes from it.