Dragon Ball FighterZ has been one of the best-selling games of the year. Not to mention one of the fan-favorite games of the year, long after its release. It’s so popular it’s going to be at EVO 2018, and it was announced to be coming there before it even released! But that doesn’t mean that fans won’t have their own tournament for themselves with the game. For Bandai Namco is preparing the World Tour Tournament, and it starts on June 29th.

On an official website for the event, they said this:

The Dragon Ball FighterZ World Tour kicks off next weekend at CEO in Daytona, FL from June 29 to July 1. With top players from around the world in attendance, expect the competition to be fierce as fighters square off for a chance at a Dragon Ball and a piece of the $5000 pot bonus! Additionally, the winner of the event will be guaranteed a spot in the January Finals event! 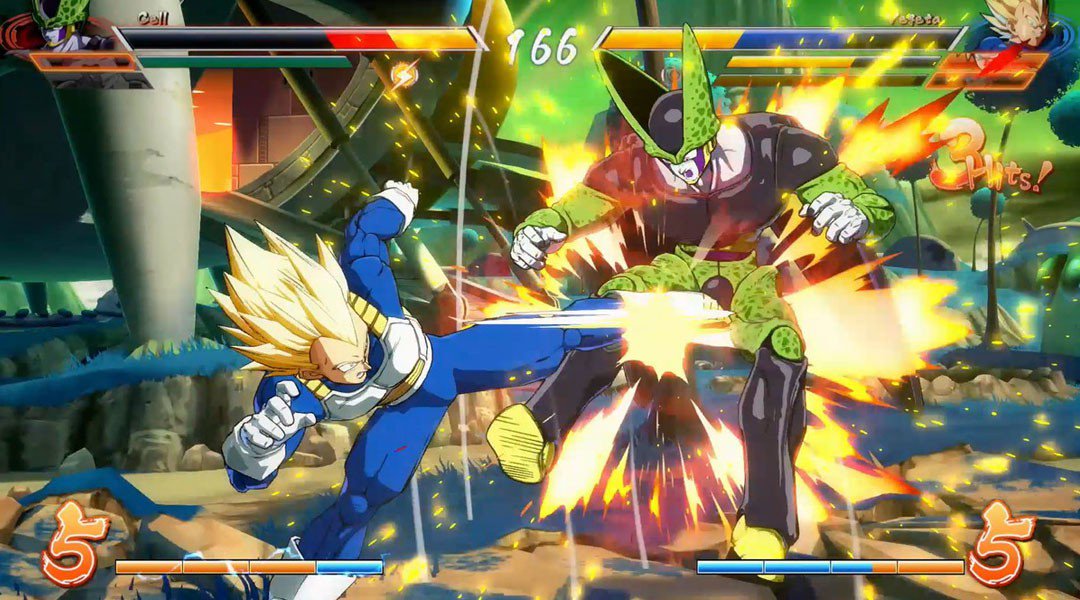 “Dragon BallFighterZ is a massive international success and fans around the world have been clamoring for an official tournament series built around the game,” said Eric Hartness, vice president of marketing, Bandai Namco Entertainment America Inc in a statement. “With the Dragon BallFighterZ World Tour, Bandai Namco Entertainment and Twitch are doubling down to create an epic worldwide tournament series of Super Saiyan God Super Saiyan proportions. We can’t wait to see the epic battles that will surely emerge from our highly skilled Dragon BallFighterZ global player pool.”

They are right about the success of FighterZ, as mentioned, the game is one of the best-selling titles of the year, and there’s no doubt that the tournament is going to be a big success too. Plus, in September, the game is going to be coming to the Nintendo Switch, so you have to wonder if tournaments for that version of the game will soon follow.