Combining Tower Defense with action RPG elements was the thing that made Dungeon Defenders so interesting as a concept, but now in Dungeon Defenders II they polished that concept up, added a lot more content to it, and released it after a lot of time spent in Early Access. Everything is ready for you, so jump straight into Etheria to save it from all kinds of pests by building defences and going into the fray yourself to slay evil. Watch the launch trailer down below.

Dungeon Defenders II is a game that went under the radar for a lot of people, and that’s a shame considering how great it actually is. Combining Tower Defense with the ability to jump into battle yourself (or with 3 other friends) is an awesome concept that will test you tactical and your combat abilities. 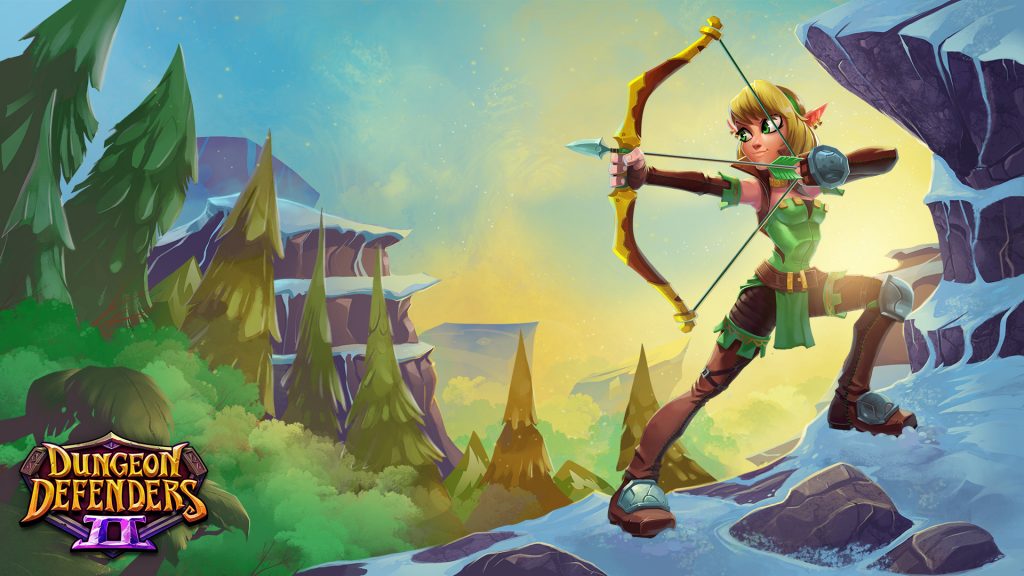 Now that you know how cool the game is, let’s talk about Update 1.0 that was also released when the game left Early Access. Lot’s of quality of life changes have been made, like the new Tutorial map, and the new Tutorial videos that will certainly help players that are new to the game. The story got updated and the Campaign got revamped to increase its overall enjoyment. The HUD got updated, hero deck hotkeys can now be seen above the Health Bar, and so on. The game also launched for Xbox One, so if you’re a console gamer that wants some Tower Defense/RPG action, grab the game and play it immediately. Definitely check out Dungeon Defenders II if you haven’t before, and if anything, grab a couple of pals and enjoy it in co-op!