It’s not uncommon for video games to pick up trends from other titles and incorporate them into their games. This can help them hitch a ride on train of success that is already proven, and given them a chance to do even better in sales. Currently, the biggest “train of success” has to do with Battle Royale games and modes. Call of Duty Black Ops 4 will be getting a Battle Royale mode, and many think Battlefield V will too. But one title that will not is Dying Light 2.

The developer was asked about this, and they responded promptly, but also teased something else in return:

“Dying Light 2 doesn’t have a battle royale mode…that’s not the thing we are focusing on,” said Tymon Smektala, lead designer on the project. “But of course we are looking at what is happening on the market, and I think we will have some surprises for people that like to play multiplayer.” 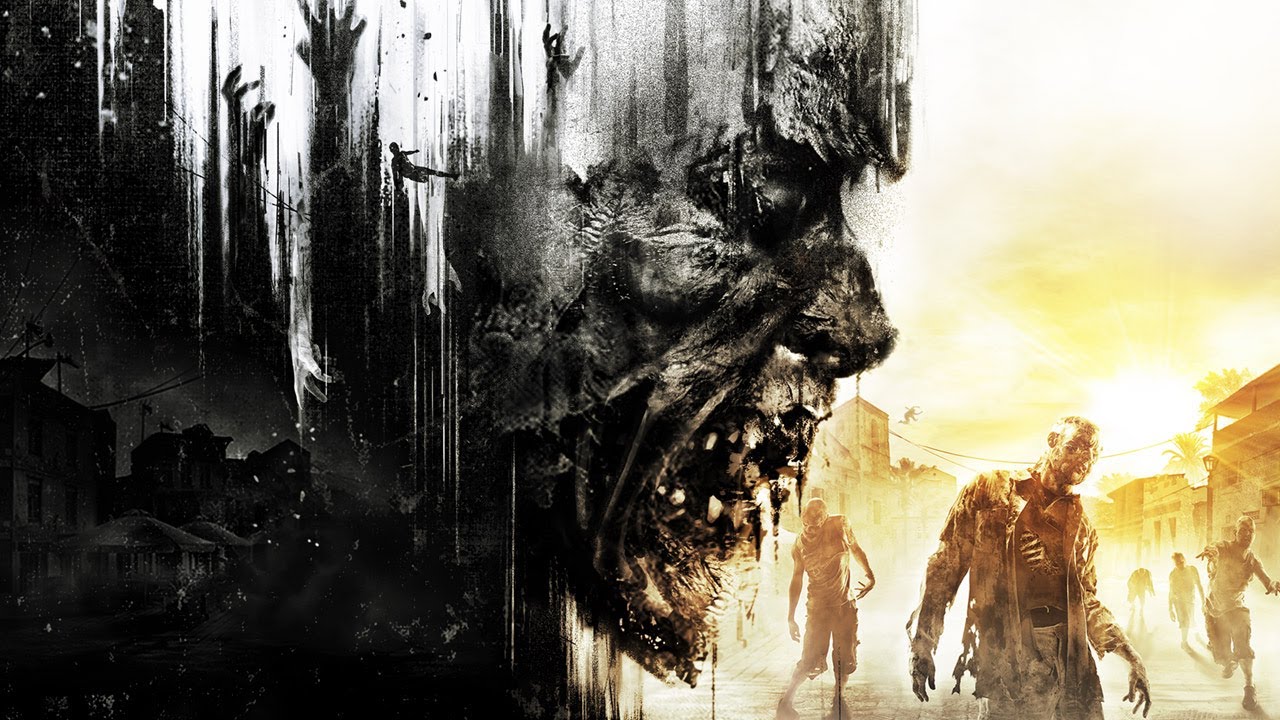 One of the fuels for the fire of this notion of Dying Light 2 getting a Battle Royale mode was because of the upcoming Bad Blood DLC, but as the team noted, they’re actually working with that team almost every day, and their thoughts and experiences are helping to shape the new game:

“It is a very promising game, so I am keeping my fingers crossed for them because they are really doing a great thing in the Dying Light universe,” said Smektala of Bad Blood and its team. “Of course, since we are working almost door-to-door, in the same building, we share our experiences and ideas.”

So while it might be a little disappointing that the game won’t have a Battle Royale mode, you can expect the team to deliver something special and unique. After all, that’s one of the biggest reasons why Dying Light has not only lasted this long, but was deemed worthy enough of getting a sequel.