EA And DICE Fully Admit They Messed Up With Battlefront II

While it’s true that making a video game is hard, there are certain things that should be “common sense”, and yet, when Star Wars Battlefront II launched last year from EA and DICE, common sense did not seem to be in their vocabulary. They made microtransaction not just a part of the game (which on its own isn’t bad per se), but vital to actually being able to win. And also, they made it so it was very hard to earn things, forcing you to play over and over again just to get the good stuff.

As noted many times here, players revolted, and over the course of about 7 months, EA and DICE have tried to fix Battlefront II, including shutting down the microtransaction system and fixing the progression one. But at their EA Play event over the weekend, they may have made the biggest stride forward, as they admitted they did everything wrong. 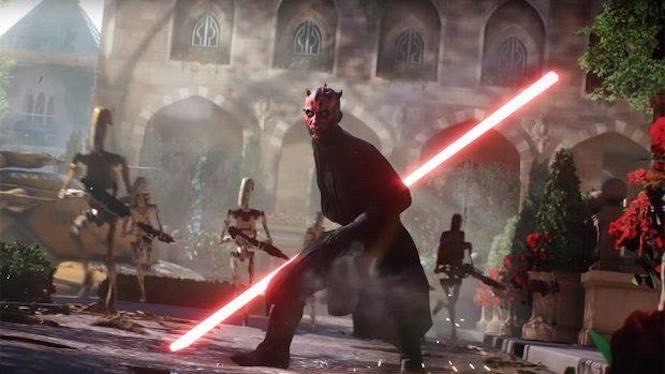 This came from DICE head Dennis Brannvall, who admitted:

“We launched our game in November of last year, and clearly we didn’t get it quite right. So instead of coming out of the gate sprinting like we really wanted to, we had to take a step back and make sure we were delivering the game that our players really wanted.”

Hearing him say that is huge for repairing the trust that fans lost with DICE when the game launched. Again, they have been working on fixing it, but hearing them say they made a mistake is very refreshing. He went on to note that it’s because of gamers that Battlefront II truly got better:

“We had a rough start, but I really think this game has a bright future. Thank you very much for playing the game, providing us with your feedback, and talking to us.”

Despite all that’s happened with the game, DICE and EA are both confident that the title will have a long lifespan.

Microsoft Is Focusing On Creating New Games For Xbox Platforms