EA Promising That All Paid Content Will Give You “Full Value”

There’s an old saying, “fool me once, shame on you, fool me twice, shame on me.”. This applies to a lot of things in life, but one of the biggest things of recent memory that it applies to is Loot Boxes and Microtransactions. Over the last year or so, gamers have made their voices heard in regards to how they don’t like that companies are exploiting them via these Microtransactions. Yet, companies like EA didn’t listen, and then they pushed things too far.

It started off with many different titles but it was EA’s games that pushed people over the edge. Star Wars Battlefront II had basically a “pay-to-win” system, and Need for Speed Payback had a “pay-to-progress” system. And UFC 3 just had a blatant ripoff of people’s money. After facing all of that heat, the company is backpedaling and trying to reclaim some peoples trust by promising that the future will be different. 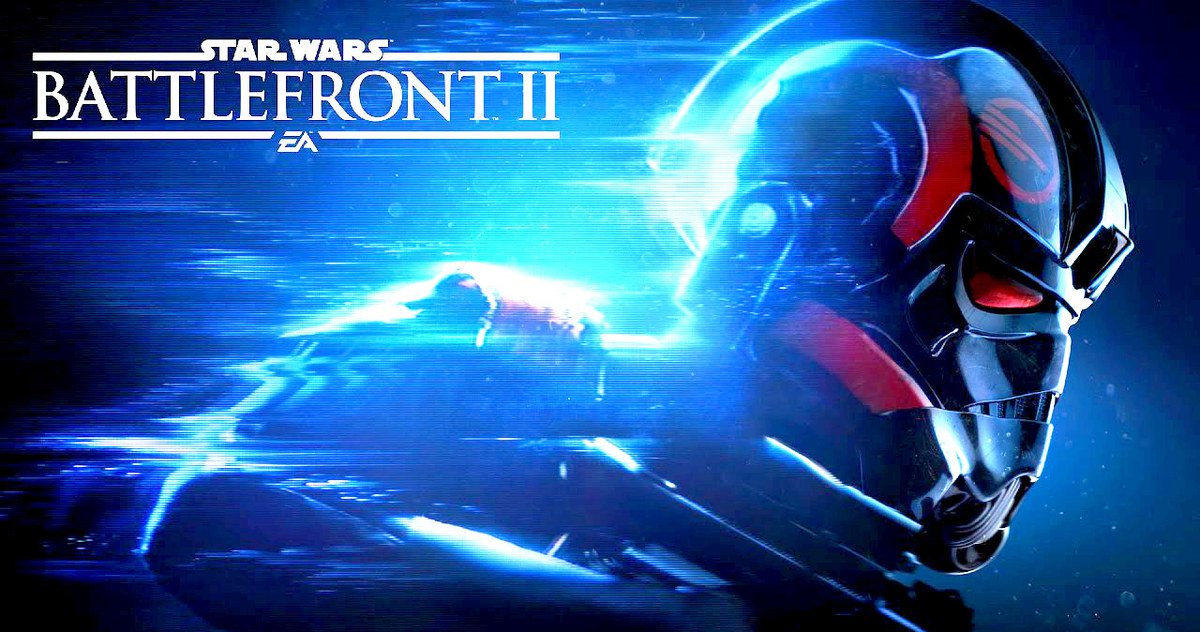 How so? Well, in an interview with GameIndustry.biz, they said this

“You have to look at it from the perspective of what’s fair. Fair is the number one thing. When you buy a product from us, you should get full value for the money you spend.” Chief Design Officer Patrick Soderlund said. “I think it’s obvious we didn’t get Battlefront II right. So we have two options. We can either hide in the corner and pretend like we got it right and there’s nothing here to see, or we can admit the fact that we didn’t get it right, and we can course correct and show the world that we care. That’s the path we’ve chosen.”

It seems that they’re truly trying to make a change and do things right this time, but we’ve heard such claims before and got burned. We’ll have to see how it all turns out.