Enter the Gungeon, one of the most insane bullet-hell shooters ever released is now free for the taking on the Epic Store. 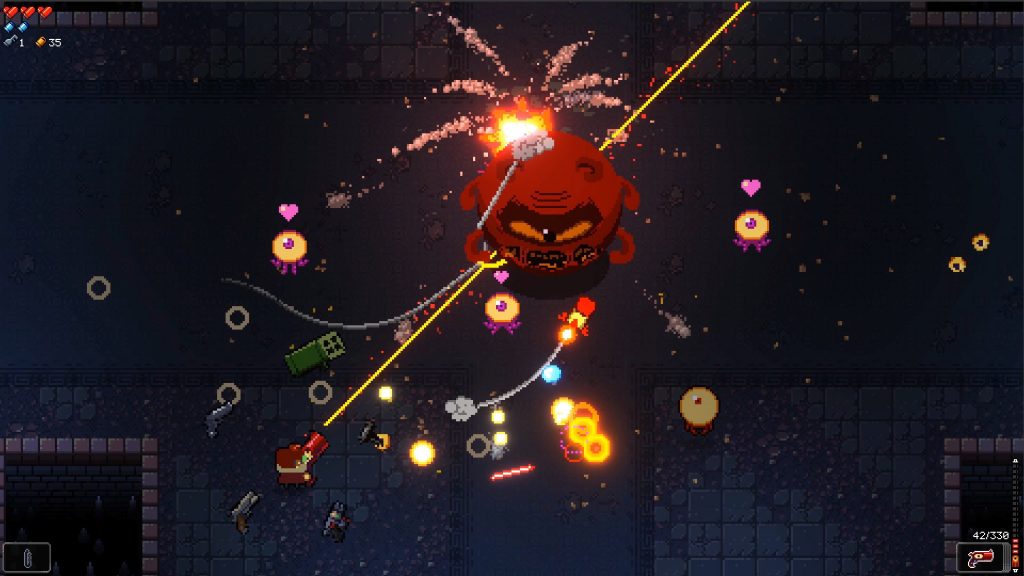 If you thought Borderlands 3 has crazy guns, then you obviously don’t know about Enter the Gungeon. An exhilarating dungeon crawler mixed with bullet hell shooting. For this genre, this is probably the king that comes with intense combat, all kinds of insane weaponry, and really dangerous enemies. The gameplay loop is pretty obvious. You go through hundreds of enemies, filling them with holes with your gun. The amount of weapons that are available to you is tremendous, so each run is fun as you try out more toys.

Like what you hear? Then you should head over to the Epic Store and pick this title up for free. Since Epic Games decided to hand out free games each week gamers can expect to fill up their library with all kinds of amazing titles. Enter the Gungeon is the current one, and the one coming up is Rebel Galaxy. 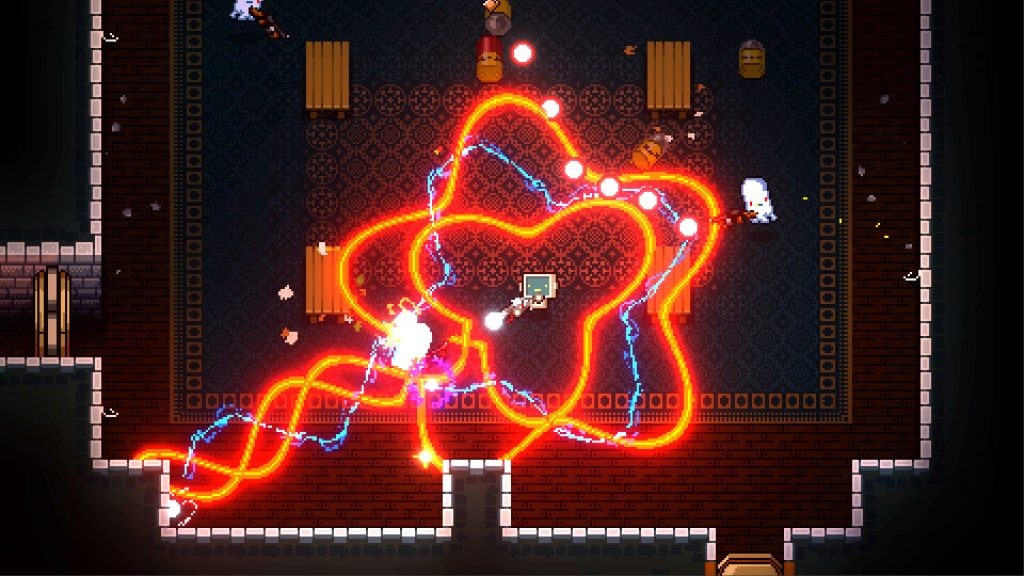 Who wouldn’t want to try a game where the end goal is to obtain a gun that can kill the past. If that doesn’t sound like something that immediately makes you want to try this bullet hell shooter then we don’t know what would. 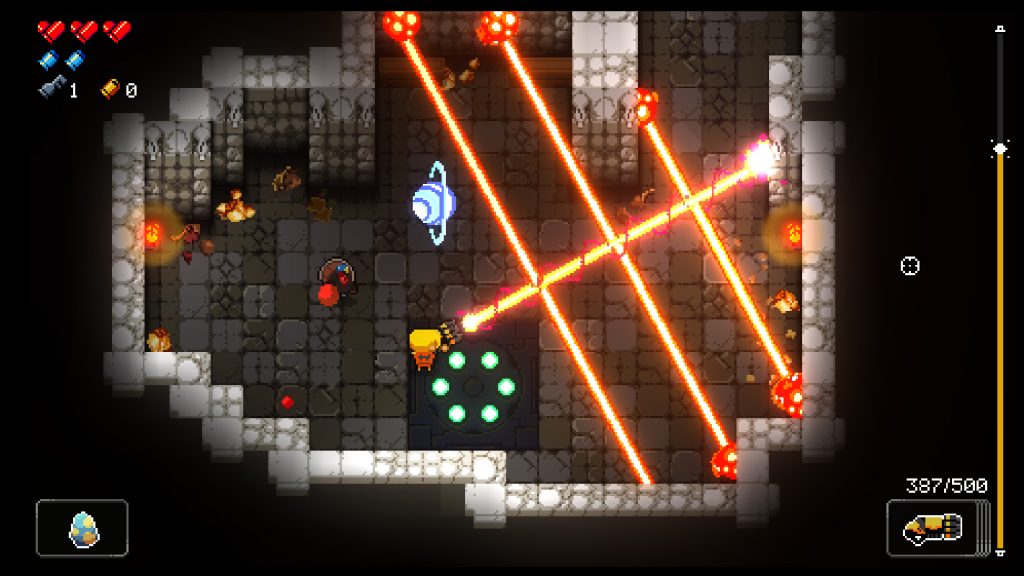 Pick the game up for free while you can. If you’ve already played it, share your impressions on it with us in the comments below!

Fallout 76: Nuclear Winter Is Staying For A Bit More