One of the best things that can happen to a video game developer is getting a hit game. For that means they’re doing something right, very right even. On the other hand, one of the hardest things that a developer can do is look at a game and see it’s not going well. This is a situation going on in Epic Games right now. For, on one hand, their title Fortnite is doing amazing, but their free-to-play game Paragon can’t say the same.

For those who don’t know, Paragon is a free-to-play title that mixes MOBA gameplay with collectible card games for a unique battle experience. The game has been in the works since 2016, and has evolved greatly since its launch on Early Access. However, in a post on Reddit, Epic Games noted that the progress doesn’t compare to Fortnite, and because of that, future progress on the game will be slow.

“Progress has been slower lately for two reasons: First, the team’s time is split between immediate improvements and longer-term efforts, so there’s less visible progress. Second, a number of Paragon team members jumped onto Fortnite to help sustain the game as it has grown far larger than anything in Epic’s past.” 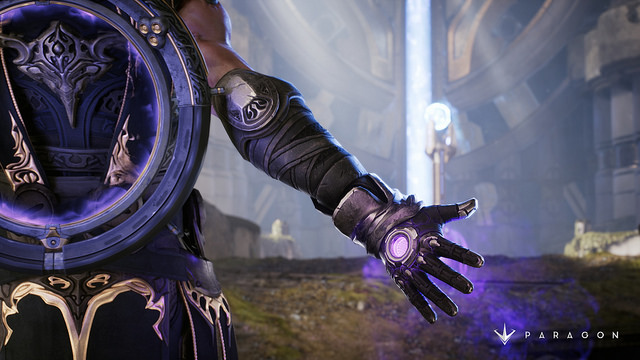 What’s more, while Epic admitted they’re still committed to Paragon, there is an unfortunate trend that is developing with the game. Mainly, there aren’t many new players sticking around:

“Though Paragon has evolved, no iteration has yet achieved that magical combination of ingredients that make for a sustainable game.”

Again, the team wants the game to succeed, and they’re even willing to listen to ideas from players on how to grow it even better. They even note that they’re not worried about money or marketing at this point, they just want to make the game sustainable player wise.

Could South Park: The Stick Of Truth Get A Physical Release On Xbox One and PS4?