The most complex grand strategy out there, Europa Universalis IV, is getting a new expansion called Dharma. We even got a release date for the expansion and an exciting new trailer. 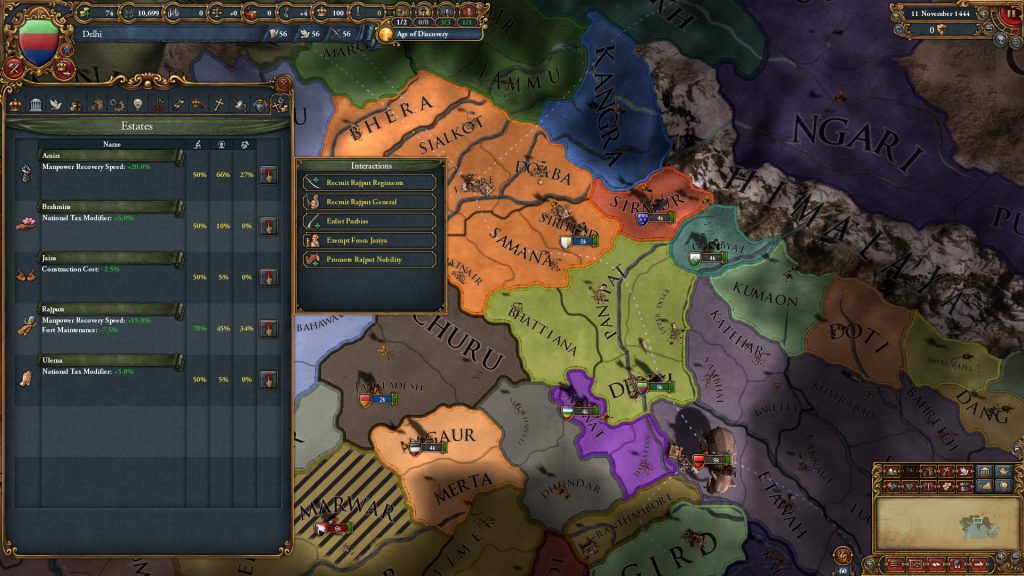 Those of you that are familiar with this game, you already know that it has loads of expansions. But, you can never have enough good content, especially in a strategy as complex as this one. The Dharma expansion even came with a new story trailer that shows what the focus will be on. India is the focal point in Dharma, and the conflict between the European trading companies and the ruling classes from India seems like it’s going to be interesting. 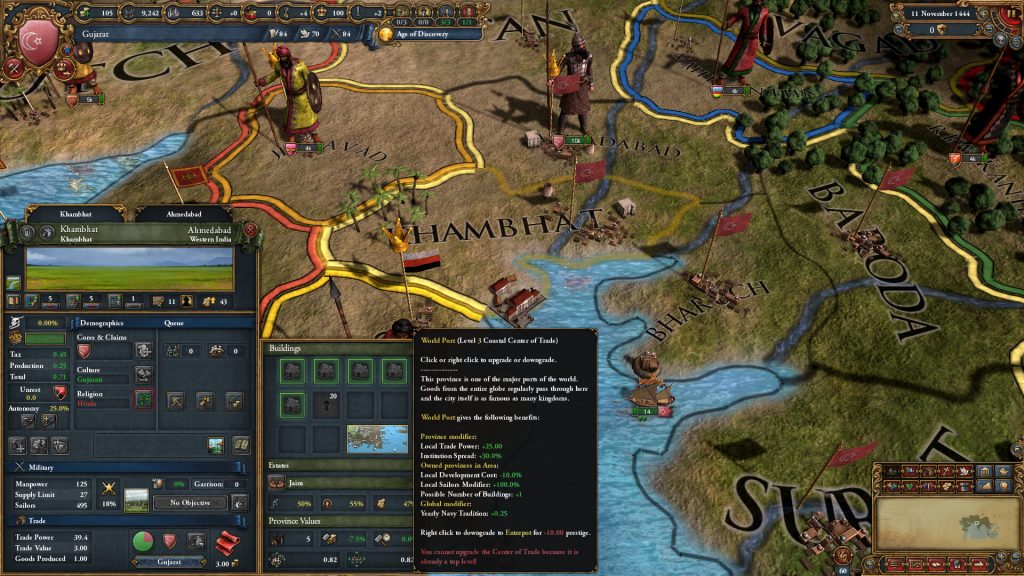 You see, the Europian rich people started entering India’s territory in the eighteenth century. As you can imagine, the rich people from India weren’t ok with that at all. If you want to find out about the features that are coming in this expansion, the trailer won’t help you at all. But, we can. Dharma is bringing five new castes to Europa Universalis IV, including the Jain that are good at financial security, and brahmins, that are great at maintaining public order.

If you’re not happy with your government, you can now use reforms to fix things up. Other new additions include new ways to suppress rebellion, the monsoon season, multiplayer teams, and more.