We finally get to take a look at Star Wars Jedi: Fallen Order in all of its glory in the game’s very first gameplay trailer. 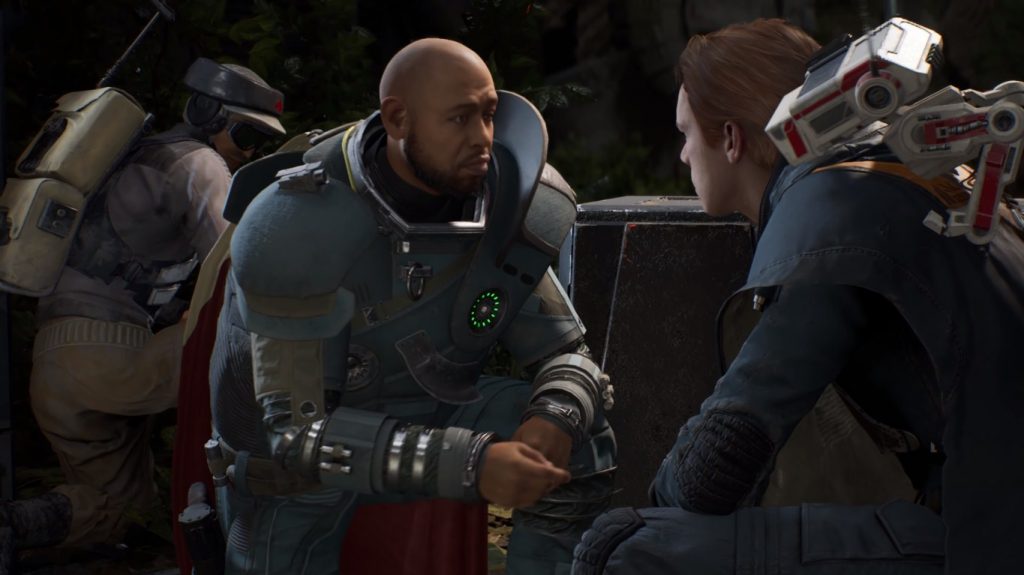 Star Wars Jedi: Fallen Order, how does it look like? Pretty solid actually. We’re not blown away by anything we’ve seen in the gameplay trailer, but this looks like it’s going to be a fun game. Wallrunning, using the Force to slow down things, destroy others, and pull vines to yourself, and floaty combat. All of it is here, show in the 13-minute gameplay trailer.

Is it what we were expecting? Not really, but that’s not a bad thing. The only thing that is a bit worrying is the lightsaber skirmishes. Is it just us or do they seem much less exciting than they should be? Then again, this is gameplay from the alpha version of the game. The final product will hopefully be much more polished. 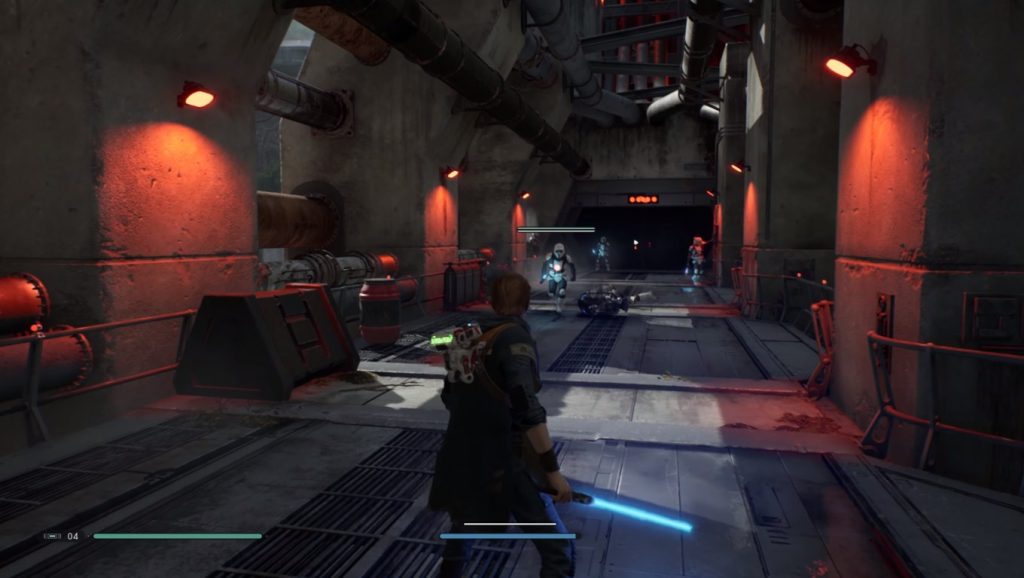 Other than that, Fallen Order looks fun. Exploring using the Force looks enjoyable, using the Force against your enemies seems like a blast, and it seems like players will be able to use their abilities in all kinds of ways. Deflecting enemy ranged attacks also looks incredible. Maybe because using glowing sticks to deflect laser projectiles just makes us giddy with excitement.

But, when we saw our hero slow down an enemy projectile, pull another enemy towards him, and then placed him in front of the afromentioned projectile, we knew that the Force is going to be the most fun tool to use when dealing with our foes. 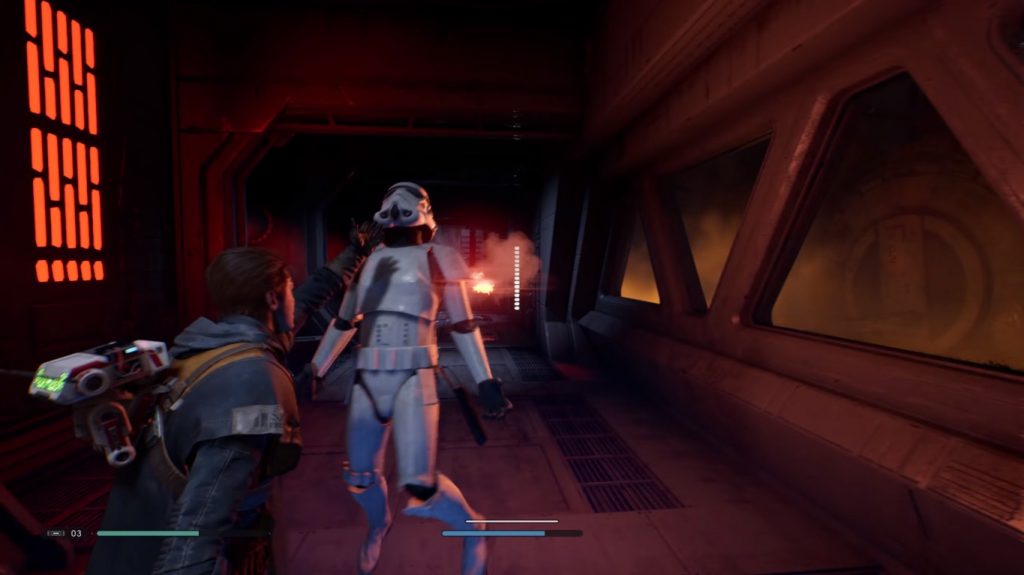 If enough polish gets put into Fallen Order, we’re certain that it is going to be a terrific Star Wars experience.

Apex Legends Is Getting A New Character