To say that 2018 wasn’t kind of Fallout 76 would be an understatement. While players were apprehensive about an all-online Fallout experience, they were still willing to give it a try. But after the betas started to sow seeds of doubt, that apprehension grew. And then, the game itself launched, and had way more issues than anyone reasonably expected, making it unplayable for many. And that was just the gaming issues, Bethesda did some major mistakes in regards to promised items to the players. So yeah, not a good end of the year for either.

2019 is no doubt going to be a year of fixes and upgrades for Bethesda and Fallout 76, and on their website, they provided the first update for the year. It didn’t reveal much per se, but it did reaffirm that fixes are coming, and that the team want to hear all the feedback they can from players in order to make all the fixes they can. 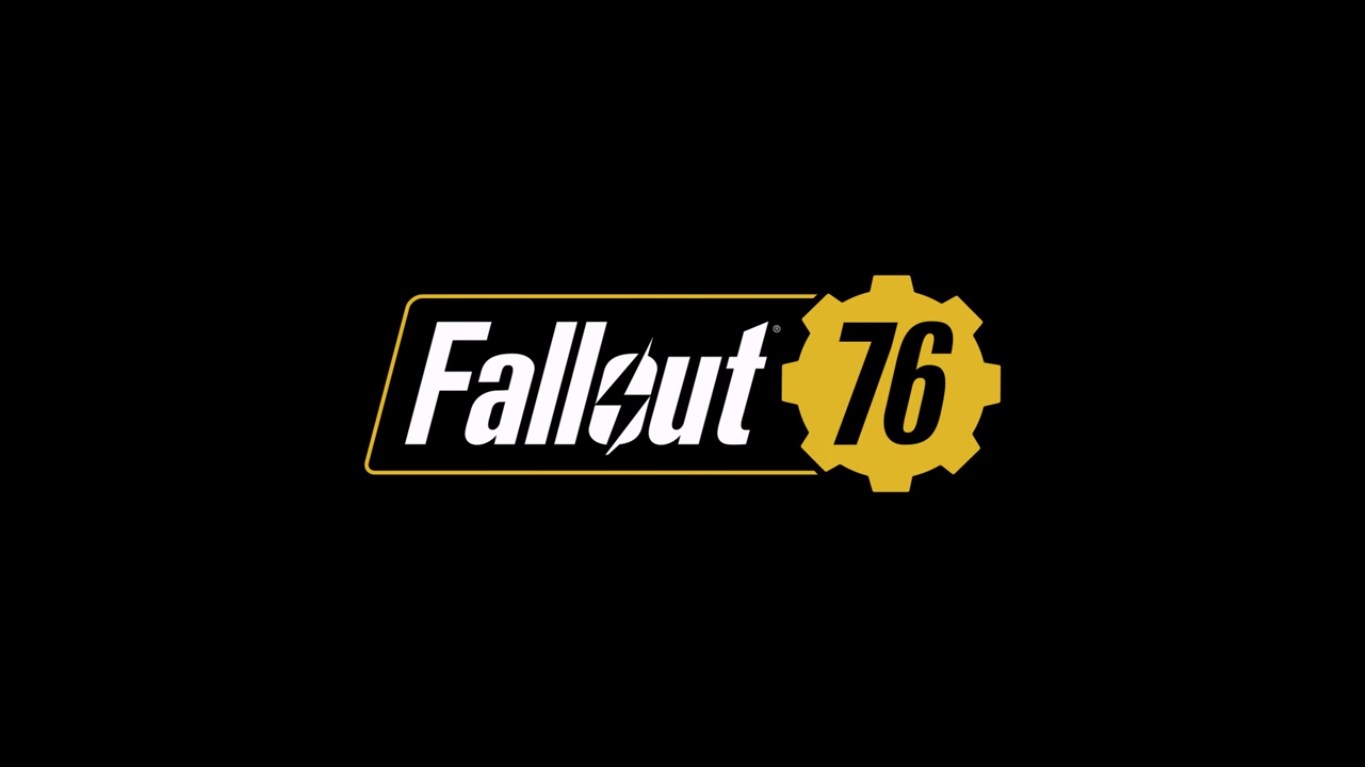 Later this month, we are providing resolutions by way of new patches for Fallout 76. Like our December 11 update, we will have a big update that will address many of the issues you’ve been providing feedback on. Full patch notes will follow soon.

2019 is an exciting year for Fallout 76 and we can’t wait to grow it with you. Keep providing your feedback and letting us know what you’d like to see.

So there are a lot of promises for the year, and it seems like Bethesda is trying to bring as much new content to the title as possible. But how much will it truly improve the game? That is the question.

Sony “Will Be Back” To E3 Says Analyst