Fallout 76 Is Live In Most Countries

Fallout 76, the online survival shooter from Bethesda should now be out in most parts of the world. 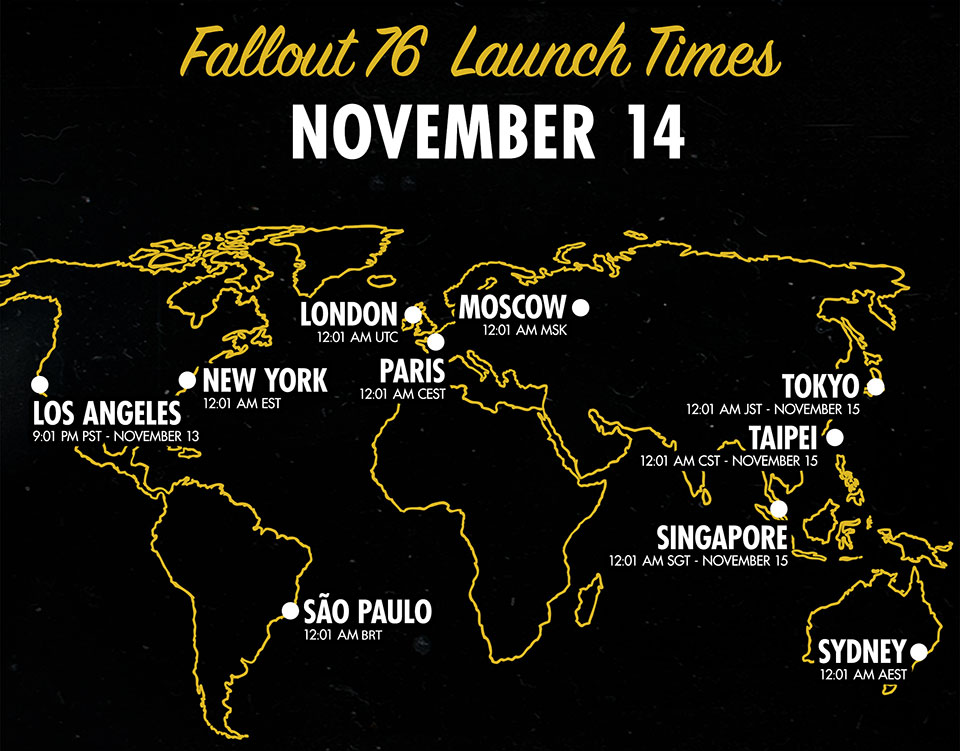 Some people are already knee-deep in Fallout 76, some can play it now, while others have to wait a bit more. But, the game is now live in most countries, and we are treating it as a title that has been released. We are quite surprised that we aren’t already seeing about 30 different videos that are talking about how buggy the game is. Granted, the betas did have quite a lot of problems, but Bethesda was pretty quick to patch up most of them. The biggest problem we think this game will have is content. Or to be more precise, lack of content, which is why Bethesda already started talking about the things that are yet to come to the game. 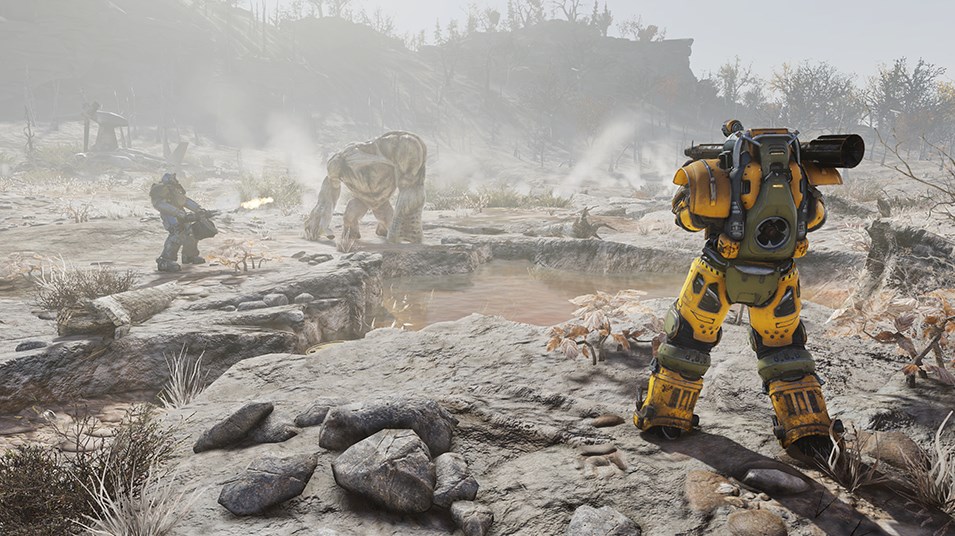 The world of Fallout 76 is four times bigger than the world of Fallout 4. We know that as that piece of information has been constantly shoved down our throats. But, we think that doesn’t mean anything. Will there be enough content in that gigantic world to keep us busy for more than 5 days of playing? Maybe, maybe not. The game is out now so we can all go and enjoy this survival shooter. Well, we won’t actually, as we still aren’t sold on the idea of a multiplayer Fallout title. The wonky shooting mechanics, horrendous PvP restrictions, and bland progression system arent’ helping either. 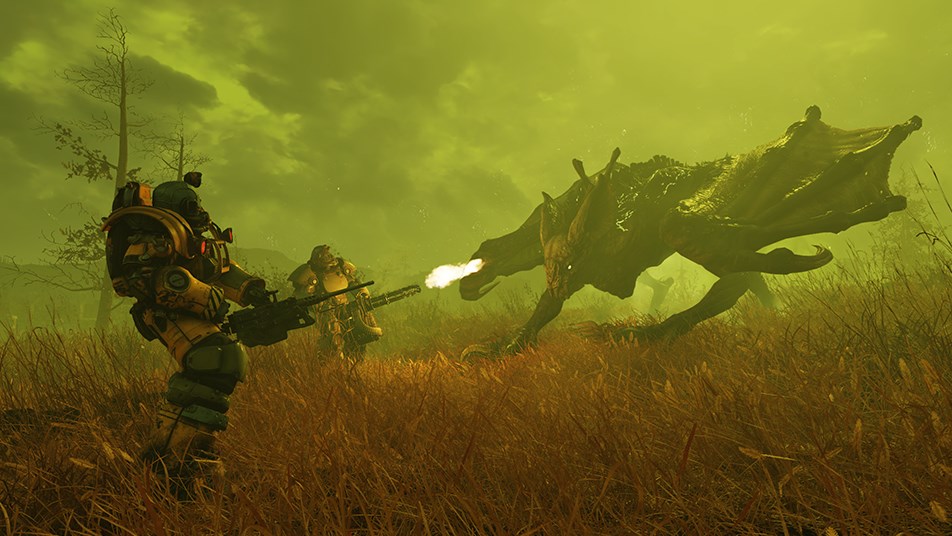 We’re sticking to modding Fallout 3 until it crashes everytime you enter V.A.T.S. and try to shoot something. It sounds more fun than the real-time V.A.T.S. abomination that you can find in Fallout 76. Yuck.