Far Cry 5 Is Getting Zombies In Its Last DLC

Everyone knows that Ubisoft wants to recreate Blood Dragon in Far Cry 5. It isn’t really going well for them, but this new DLC could be the dark comedy that they are looking for. 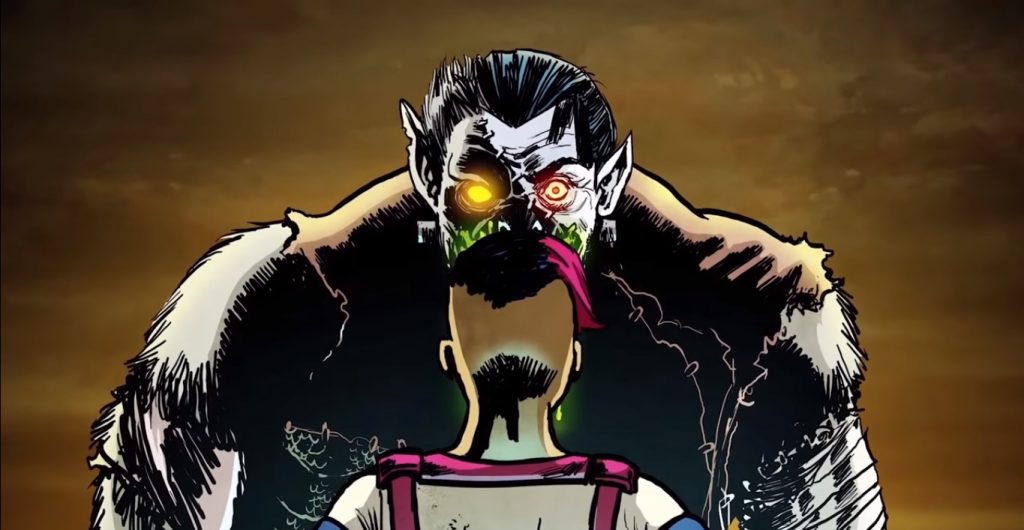 Blood Dragon was certainly something special that a lot of people didn’t expect. Now, the people over at Ubisoft want to recreate that success with the DLC packs for Far Cry 5. The last two DLCs didn’t really impress us, but Dead Living Zombies could. In this DLC we get to take on the hideous undead. Sounds interesting enough, and the teaser trailer shows some fun monsters. 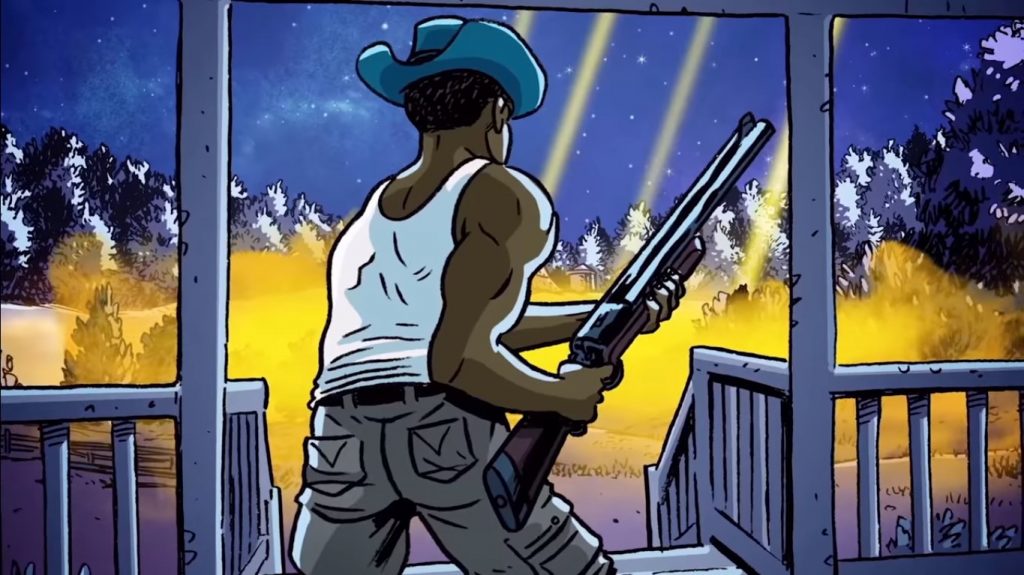 Who wouldn’t want to go for a few rounds with demonic zombie dogs or bear cubs? We aren’t sure what they are exactly. At least, that’s what we think we saw in the teaser trailer. You should go and watch it yourself, as there’s a lot of cartoon nonsense and then some gameplay in the end. Still, we can’t be too mad, this is a teaser trailer after all, so the point isn’t to show much. 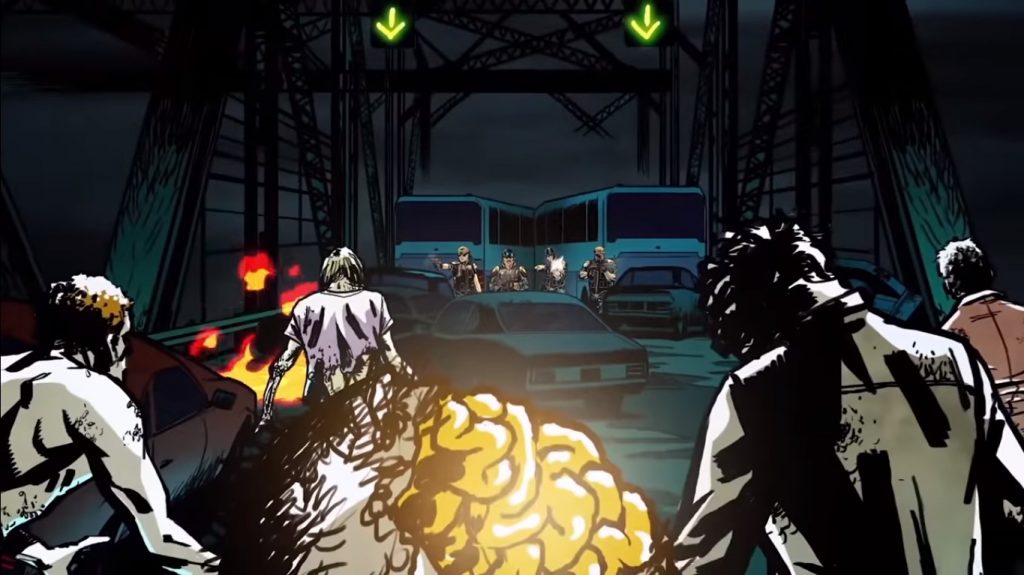 At the end of the teaser, it even looks like they actually brought the Blood Dragon back, which we think will be a zombie or something. Will this DLC be an endless mode where you get to survive, or will we go on a hunt for some patient zero that spread the virus. Not much information is available at the moment.

Still, we look forward to shooting these hideous things as soon as this DLC gets released on August 28th.

A TV Adaptation Of Vampyr Is Being Made

Overwatch Getting Another Free Weekend Soon