Far Cry 5 looks like it’s going to be the most popular Far Cry title, at least at the moment, as on its first week it became the fastest selling game from the Far Cry franchise. What makes Far Cry 5 stand out so much from the previous games? We don’t exactly know, but Ubisoft has told us that the sales figures for this game doubled the first week numbers for Far Cry 4, which is an astounding accomplishment. 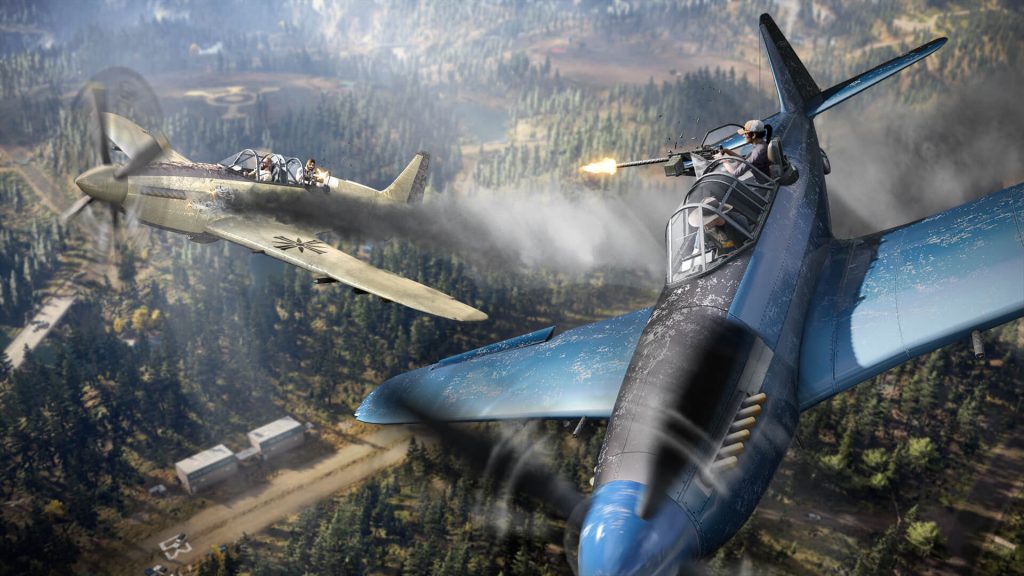 It seems like Far Cry 5 did something right, as a lot of people bought the game, played it, and a lot of players even streamed it on sites like YouTube and Twitch, according to Ubisoft. Overall, the feel of Far Cry 5 isn’t that much different from the previous Far Cry titles, but it seems like the gameplay has been finetuned to the max, so the game is a blast to play. The story and the main antagonists aren’t exactly perfect, but the sheer size of the map and the things that you can do there make up for that fact. Let’s not also forget that Far Cry 5 looks absolutely stunning, and in a game where you see a lot of explosions in open areas, you want both the explosions and the area to look as good as possible.

You can read more about this on Destructoid’s post, and you can purchase Far Cry 5 right now and get a free mystery game with it!